NHL Check-In: Who is Hot and Who is Not to Start Season 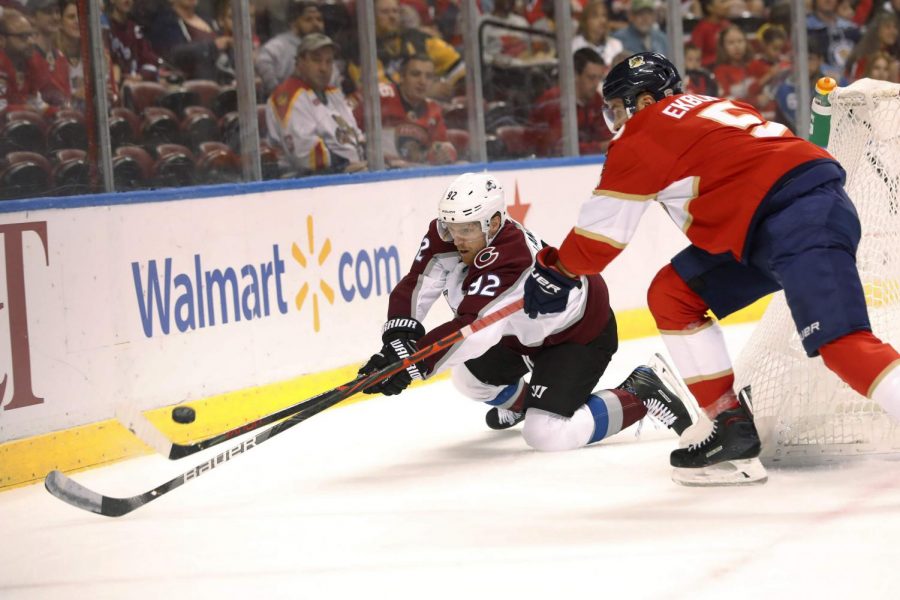 The National Hockey League (NHL) is back in full swing. This week, we take a look at who is hot and who is not three weeks into the season.

The Colorado Avalanche are off to a terrific start, going 7-1-1 in their first nine games. Nathan MacKinnon and Mikko Rantanen currently lead the team with 12 points and 11 points in their first handful of games, respectively.

However, between Phillipp Grubauer’s five wins and backup goaltender Pavel Francouz’s .951 save percentage, the Avs remain the top team in the league.

The two stars of the Oilers, Connor McDavid and Leon Draisaitl, have not skipped a beat from last season.

Last year, McDavid and Draisaitl both finished top five in scoring, along with Nikita Kucherov, Patrick Kane and Brad Marchand. The Oilers duo currently are in the top three in points.

Despite the dominance from McDavid and Draisaitl, James Neal leads the team and the league in goals.

The Oilers look to continue their offensive dominance for the rest of the season.

The Ottawa Senators unfortunately picked up right where they left off last season, at the bottom of the league.

Part of Ottawa’s struggles come from their power play production, or lack thereof. The Senators currently have a 4.3 percent power play percentage.

The Sens have averaged 3.29 goals against per game. Only the New Jersey Devils and Minnesota Wild have a worse goals against average.

Ottawa currently has a -11 goal differential, with their only win coming on October 12, in a 4-2 win over the Tampa Bay Lightning.

There is still a lot of season left in the NHL, but teams are already looking to continue their success or turn around their struggles. When watching hockey, one thing is for sure: no team is safe. Last season is a perfect example of this.

The Tampa Bay Lightning won the President’s Trophy by a landslide as the team with the most points at the end of the regular season. However, they were then swept in the first round of the playoffs by the Columbus Blue Jackets.

In January of last season, the St. Louis Blues sat at the bottom of the league, but after a few roster tweaks and goaltending dominance, the Blues won the Stanley Cup. That’s hockey.