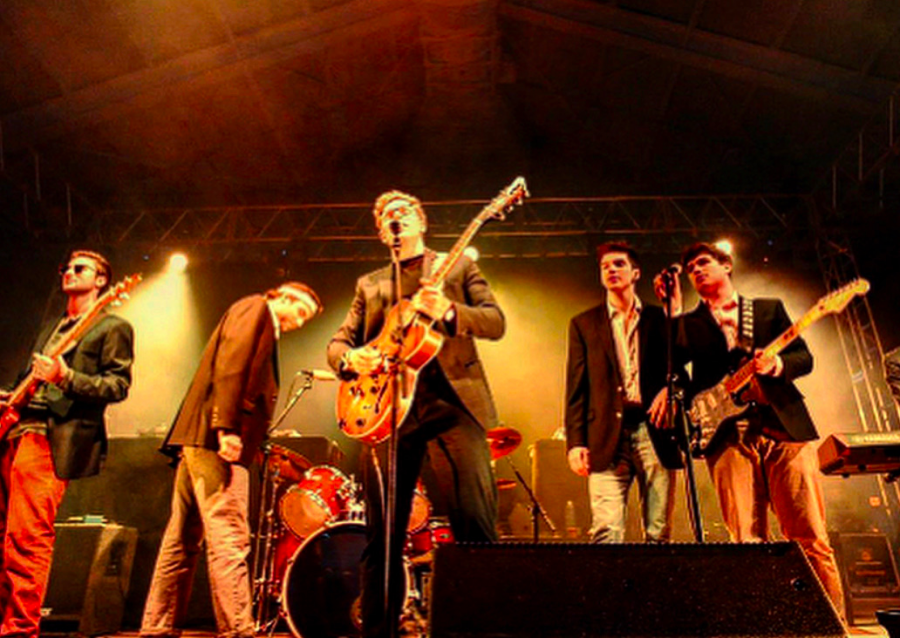 Peter Bertone is a senior at Colgate concentrating in Physics. Originally from France, Bertone moved to Brookline, New Hampshire when he was 7 and grew up there until coming to Colgate, gradually learning English as he went.

At Colgate, Bertone is the project manager of the Engineering Club, one of the Captains of club lacrosse and is the Vice President of Health and Safety at the Theta Chi Fraternity. He is also a senior member of “Tach Band,” a group of musicians from Theta Chi that perform together. With the ability to both sing and play multiple instruments, Bertone is able to fill in where the band needs, leaving him him switching positions from show to show.

With his physics major, Bertone wants to go into the biomedical field and is currently applying to graduate schools where he hopes to combine his knowledge of Physics, Engineering, Art and Design with Human biology in hopes of being able to design and produce technology that will directly benefit human beings.