From Hip Surgery to Champion: The Improbable Andy Murray Story 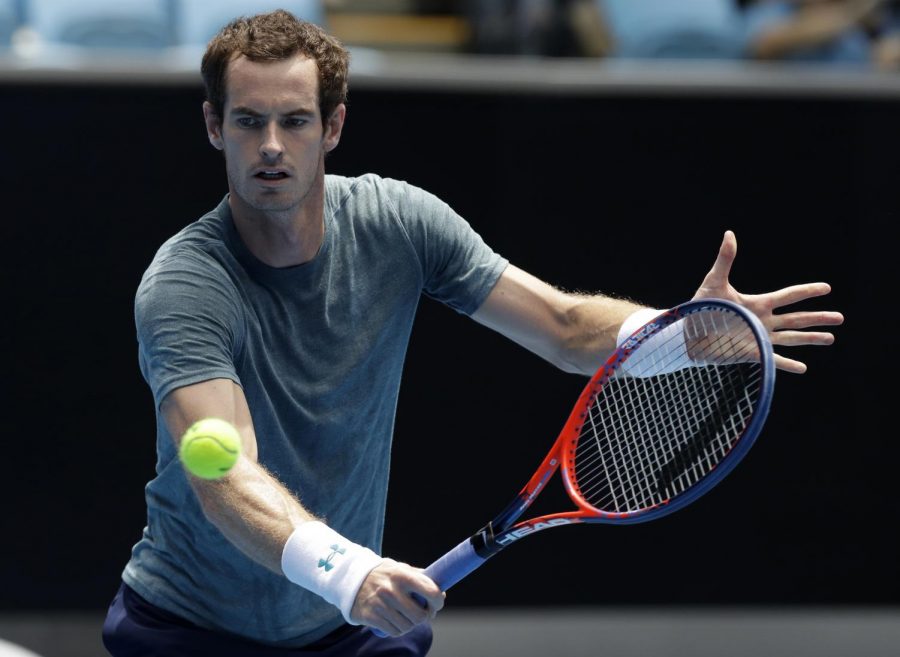 After this year’s Australian Open, many thought we had seen the last of Andy Murray.

Before the tournament, Murray had announced that his nagging hip injury was causing him too much pain and that he would retire this year.

Despite a heroic effort in his five-set loss in the first round to Roberto Bautista-Agut, it was evident that Murray was no longer the same player he once was and many speculated that this was the end of the line for the former world number one and three time grand slam champion.

Following Australia, Murray underwent hip replacement surgery which seemed to signify the end of his career as we knew it. Murray himself admitted that one does not have this operation and return to the highest levels of competitive tennis. At this point it was simply about improving his quality of life.

However, in June, Murray made the surprising announcement that he would return to the court as a doubles player in the hopes of prolonging his playing career. Although no singles player had successfully come back from the operation Murray had undergone four months prior, former world number one doubles player Bob Bryan had undergone the same surgery and returned to the tour.

Following a series of doubles tournaments, including a victory at Queen’s Club and a star-studded pairing with Serena Williams in mixed doubles at Wimbledon, Murray made yet another surprising announcement in August: he would be attempting a comeback in singles.

Over the next two months, Murray occasionally showed glimpses of his former self but often faltered against upper level competition and even suffered a loss in a challenger event (Tennis’ version of the minor leagues). Despite his slow progress, Murray was not deterred and entered this past week’s European Open in Antwerp, Belgium full of confidence and determination.

After four consecutive wins including a victory over top 50 player Pablo Cuevas and back-to-back three set victories in the quarterfinals and semifinals, Murray found himself back in the finals of an Association of Tennis Professionals (ATP) event facing off against Stanislas Wawrinka, another three-time grand slam champion who had recently come back from his own career-threatening injury.

Early in the first set, Murray was broken on his first service game and never seriously challenged the Wawrinka serve. A long return sealed the first set for Wawrinka 6-3. The match continued in Wawrinka’s favor early in the second set as he was able to break Murray’s serve again to go up three games to one in the set. Down a set and a break to the heavily favored Wawrinka, Murray’s chances of a comeback seemed bleak at best.

However, in a perfect metaphor to his comeback from hip surgery, Murray would dig deep and keep fighting when a comeback seemed improbable. Murray barely held on to hold his next service game and proceded to break Wawrinka’s serve the next game to level the set at three games all.

After trading holds the next two games, Murray saved break point in his service game and found a way to break Wawrinka’s serve for the second time that set, winning the second set 6-4 and leveling the match at one set a piece. The third and final set started eerily similar to the first two as Wawrinka was able to grab the early break of serve and take a two-games-to-one lead.

Murray immediately answered with a break of his own and the two men traded holds of serve until reaching four games all. Just as he had in the second, Murray dug deep when it mattered most, holding his serve despite facing break point to take his first lead of the match at 5-4. After another grueling game, Murray earned himself the match’s first championship point. Wawrinka fired a serve down the tee which Murray was just able to get his outstretched racquet on. Wawrinka’s ensuing forehand sailed just wide of the singles line giving Murray his first title in nearly three years. The Scot dropped his racquet and held his arms behind his head in disbelief.

After a warm embrace with Wawrinka at the net, Murray strolled back onto the court to salute the fans and tears of joy and disbelief streamed down his face.

“I want to thank my team and my family back home for all of their support for most of my career, obviously, but especially these last two years,” Murray said during the trophy presentation. “It’s been extremely difficult, we’ve been through some very tough times together, but we got through it and to win another tournament, I don’t think any of us expected this.”

Even after suffering a devastating loss, Wawrinka could not help but show appreciation and respect to his fellow competitor.

Just nine months after returning from an injury that no singles player has ever come back from, Murray is once again a champion. As the 2019 season wraps up on the ATP tour, one of the big storylines for next season will undoubtedly be Murray and whether the former world number one can once again contend for a major championship.

Murray definitely still has some work to do in order to compete consistently at the higher-level tournaments. However, given the amount of grit and desire the Murray has consistently displayed throughout his career and this most recent remarkable comeback, only a fool would count out the heart of this champion.