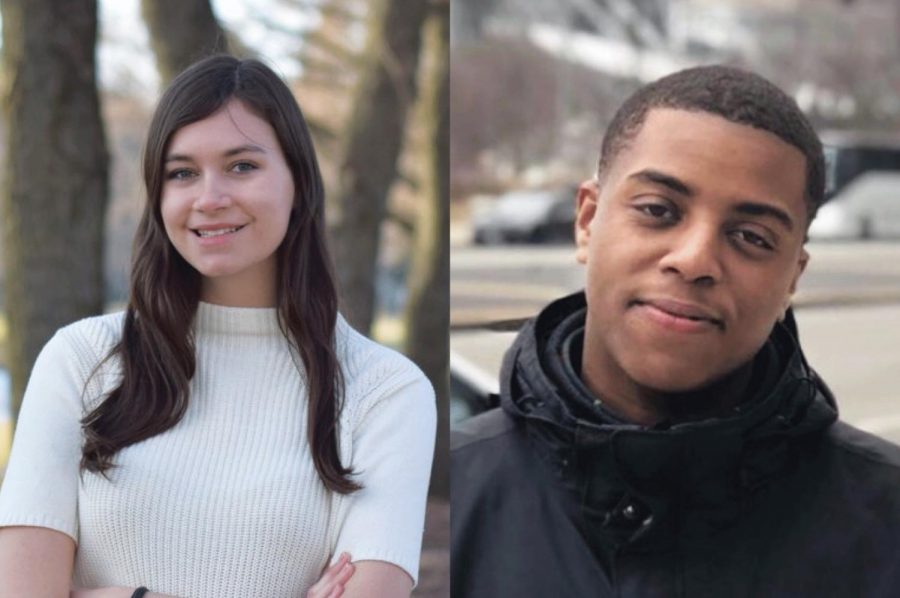 The election dispute began when the Johns/Citron ticket was cited with two election violations and subsequently removed from contention. The Bundy/Elarabi ticket won, despite having 106 fewer votes.

The controversy prompted a vocal response from the student body. In response, SGA passed a resolution that resulted in the unified ticket and thus the positions of co-presidents and co-vice presidents for the 2019-2020 academic year.

Senior Selena Vanapruks organized a petition calling for a re-vote following the removal of the Johns/Citron ticket, but said she is pleased with how the situation was resolved.

“[SGA’s] response to the petition helped to make amends, and it really was a well-thought out, mutually beneficial resolution,” Vanapruks said.

The combined executive leadership also said they understand the necessity of the decision and are embracing the result as the best-case scenario.

“The position really requires multiple people working together to achieve a common goal. Between the standing meetings, events, and classwork, the position becomes overwhelming for most. We have this amazing ability to delegate and share the responsibility,” Bundy, Johns, Elarabi and Citron said in a combined statement.

The four said they are now all close friends, despite the contentious race, due to the nature of their working relationship.

“Our relationship improves every day as we learn more about each other and form a bond that only this position could create,” they said in their statement.

Bundy, Johns, Elarabi and Citron said they are working together to ensure that SGA is committed to and focused on three pillars: Community Development, Advocacy, and Transparency. One of their current projects involves drafting a new SGA Constitution that will strengthen the role of Student Senators and will explicitly delineate their roles as co-presidents and co-vice presidents. They are also organizing a Roundtable in the spirit of transparency for community members to voice their thoughts.