Streaming Spotlights: Fantasy and Puppets, The Crossover You Never Knew You Needed 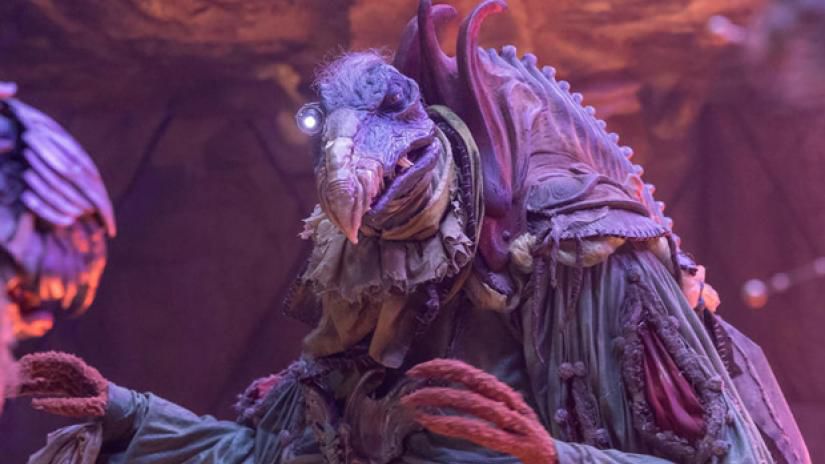 The Dark Crystal: Age of Resistance

Call me what you will but I have been waiting all summer for the release of the Dark Crystal: Age of Resistance. For those of you not familiar, the original Dark Crystal movie was released in 1982 and was co-directed by Frank Oz and Jim Henson. That’s right, the creator of the Muppets.

The newly released series upholds the world Henson created in the original while reimagining a plot that fills in the gaps left by the limitations of its predecessor. In this sense, the Dark Crystal: Age of Resistance is a prequel to the original. It sets up the chain of events that the viewer starts with in the 1982 original.

Henson and Oz struggled to fully encapsulate the world of Thra within a single movie and even admitted that viewers had only seen a glimpse of what the world had to offer after releasing The Dark Crystal in 1982. Age of Resistance delves into the contexts and history of Thra viewers never got from the original. The world building throughout the series is both original and astounding, holding its own against other fantasy worlds like those seen in Lord of the Rings or Harry Potter. Thra is ruled by the authoritarian Skeksis (of which my favorite is Chamberlain simply for his iconic “mmmMmmm”) who seek to remain in power through corruption and manipulation, threatening the very wellbeing of their planet and its inhabitants. The world itself feels real because it is filled with conflicts and issues that seem so tied to our world, making viewers invested in seeing them resolved.

Staying true to Henson’s vision the entire series is done through puppetry, only using CGI effects to create large landscape shots or edit out the puppeteers. The series used 20 principle puppets with another 90 as secondary puppets. There are moments throughout the series where I refused to believe puppets could become so life like. You feel them strain through battle scenes that would seem simply impossible given that puppets have no muscles.

The cast itself is another incredible feat, stacked with many Game of Thrones actors like Nathalie Emmanuel, Natalie Dormer, and Lena Headey, as well as recognizable names like Taron Egerton, Mark Hamill, Helena Bonham Carter and Simon Pegg.

Dive into the fully immersive world of Thra and follow the journey of three gelflings as they uncover the hidden truth behind the Skeksis power, and set on a journey to save their planet.

This series is currently streaming on Netflix.