Streaming Spotlights: The Thief and The Cobbler 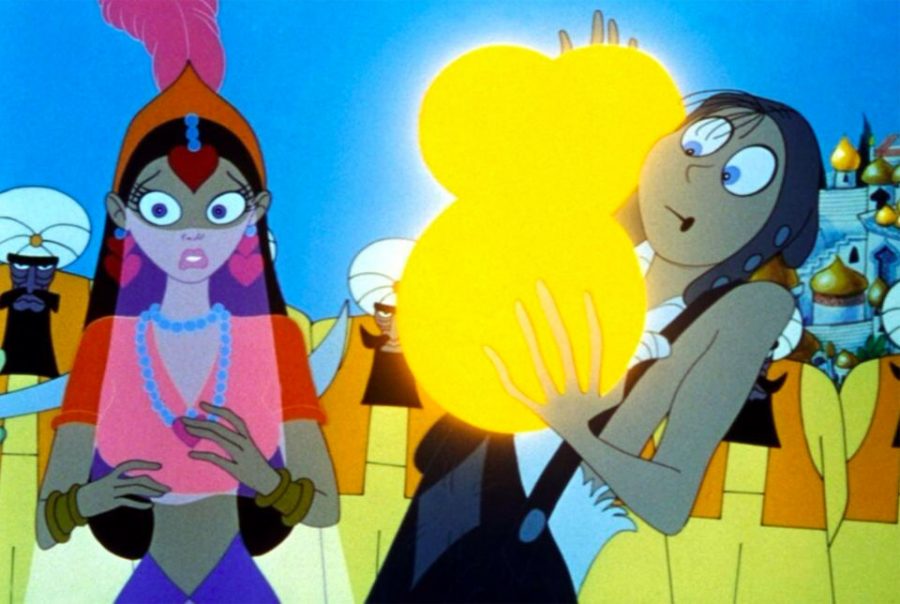 Thief and the Cobbler

Spearheaded by the legendary and visionary Canadian animator Richard Williams (who animated Who Framed Roger Rabbit and several of the original Pink Panther animated introductions), The Thief and the Cobbler is a beautiful work of love, but is a work of art that has painfully remained unfinished. Production on the movie began in the ‘70s on Williams’ own funding. Just as Williams was finishing the movie in the early ‘90s, after Warner Bros “officially” greenlit and funded it, the film was pulled out of his hands and rushed to the finish line.

The result was a mess, a far-cry from Williams’ vision. It was dreadful, and so was the Miramax Films re-edit later on, with both edits changing the plot and turning it into a musical. Fans eventually took interest and dug up its remains, stitching together something that fit as closely as possible to William’s storyboards and original minimalistic script by using old film reels from workprints, storyboard frames, and unfinished animation donated by the original animators.

The Thief and the Cobbler is a dream-like tale during which Williams escorts us through some drop-dead gorgeous hand-drawn animation—and one has to see it to believe it. It’s the most fluid and technical animation I’ve ever seen; I was glued to the screen, mesmerized by it, immersed in this strange world. The story itself can fall a little flat: a fairy-tale focused on the titular characters and their intertwined paths in a fictional world inspired by the ancient Middle Eastern world and Medieval literature, it serves more as a vehicle for the animation. It all comes together like a strikingly beautiful yet irreverent fever dream of watching a story unfold through a cellophane kaleidoscope.