A Summer Slam Story: Inside Interning at the WWE 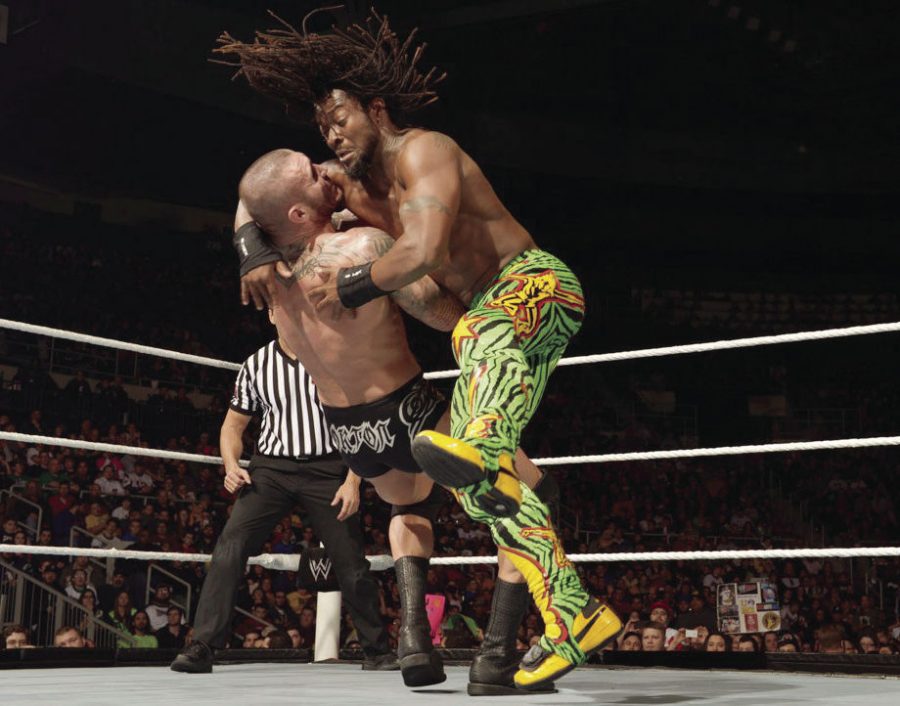 Over the summer, I had the opportunity to complete an internship with World Wrestling Entertainment (WWE). The WWE is an unparalleled industry that combines sports and entertainment.

Founded by Vince McMahon in 1980, the WWE has been a constant force, bringing together a worldwide network of fans that range across all ages and genders. The WWE has been a careermaker for many stars, including but not limited to Stone Cold Steve Austin, Dwayne “The Rock” Johnson, John Cena and more recently Ronda Rousey.

In my summer internship experience, I worked with WWE’s national philanthropic partners such as The Make-A-Wish Foundation. I helped with producing and scripting their annual ESPN “My Wish” series.

In addition to this, I worked with charities such as The V Foundation, Susan G. Komen and The Special Olympics. Overall, I enjoyed my time there as I had the privilege of meeting corporate executives and also making connections with several employees across different departments.

The WWE is an outlet for individuals that might shy away from competitive sports and traditional reality television.

WWE is a yearlong showcase that does not provide their talent with an offseason, that also houses a massive creative team that plans every step of a WWE event. WWE has a way of bringing together the competitiveness of a sport with the same type of production and preparation that would go into a movie or theatrical production. The WWE creates their own world, their own genre of entertainment, something few companies or or ganizations can claim.

Up until quite recently, the WWE had a monopoly on the wrestling industry as they had far more monetary resources than any other wrestling organization.

My experience over the summer led to seeing a show in Syracuse, New York on September 8 at the The Oncenter War Memorial Arena. The event was a “House Show” which means that the fans saw all their favorite competitors but nothing significant to the overall season happened at that particular show.

In addition to a house show, there are different types of WWE shows. The primary ones that we would come in contact with on TV are Raw and Smackdown. Raw and Smackdown are two of the longest running weekly shows in the world. WWE hosts pay per views every six weeks, in which we see “championship” and “high stakes” matches as well as the climax of the most important storylines.

My experience at a Syracuse WWE show was an interesting one because I was immediately impressed by the athleticism of the talent. Also, these wrestlers/actors had an ability to captivate the crowd like nothing I have ever seen before.

A young fanatic next to me knew every move that these wrestlers were trying to execute and the chants that came with them.

Overall, I was extremely impressed by the WWE’s production as they had the ability to make a group of people so engaged in a product where they knew what was going to happen.

The concept of WWE is extremely unique. In an age where we are seeing the emergence of politics in sports and TV, the WWE gives us a refreshing product.

It’s rare that we see real world problems conveyed in a WWE setting and this is the WWE’s best strength.

Vince McMahon has the power to make WWE into whatever he wants and hopefully he will continue to keep this unique divide between a product and the rest of the world.

The sky is the limit for WWE as they will only grow more popular with the rising media coverage of wrestling.