Where to Go for Top Coverage of Your Favorite Sports Teams 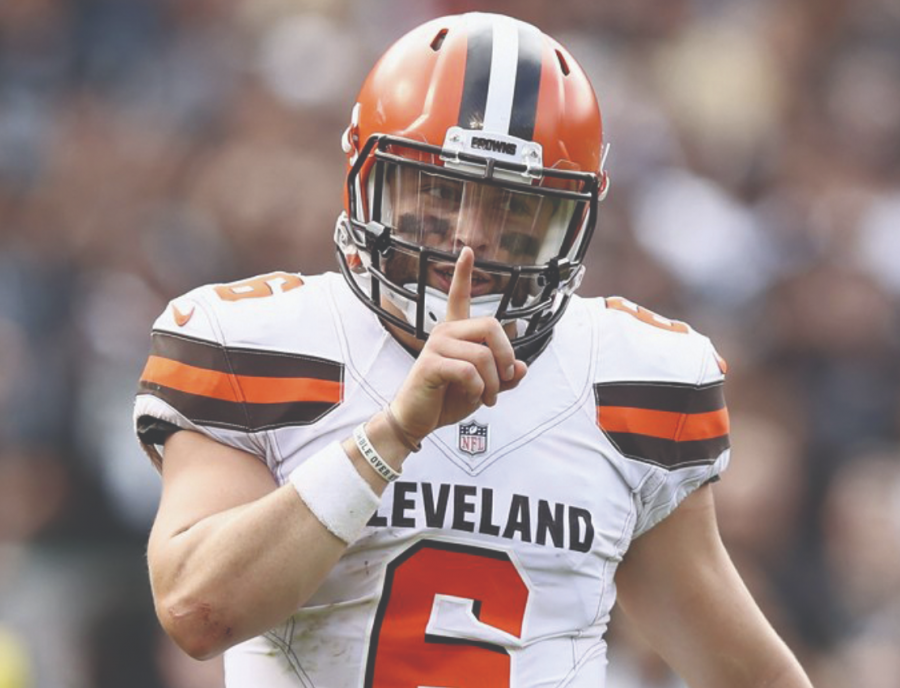 If you used to pick up a newspaper like me, maybe a classic like The New York Times or a local one like Newsday, and dive straight to the back page to see the headline and picture, open it up and check stats or read up on tonight’s games from your favorite beat writers, you probably miss both the writers and the quality they brought to sports journalism.

Where did they all go? I know my Islanders beat writer disappeared.

Even if you preferred getting your sports updates and reading online all along, the same question can be asked.

Please do not take it the wrong way; there are still hard working and talented writers in print journalism. The problem is people are not reading enough, so the ink is drying. Well, they are reading, just not newspapers.

With the rise in popularity across digital media, highlights are quickly accessible and popular sports media platforms like ESPN have shifted focus from writing departments to reaching a more expansive crowd through social media.

You cannot blame them; the business side wins out, sometimes. The main ESPN account has 13.7 million followers on Instagram and Sportscenter has 14.6 million. It’s not just one page that brings in revenue for ESPN, they have an undeniably dynamic strategy.

By diversifying and spreading online content and coverage thinner, ESPN’s writing took a natural dip. There was still a market to appease, but there was not enough there for a site with its eye on what’s trending to pursue.

ESPN still owns the highlight game, but the platform has shifted and watching Top Ten live is not a go-to.

Innovative and creative-minded employees like Bill Simmons are long gone and, since then, others have followed.

Sacrificing the designated payroll available for their top regional writers, and firing some as a result, partnered with the tantalizing rise of The Athletic in Chicago, a site co-founded by Alex Mather and Adam Hansmann that promises to deliver “smarter coverage for die-hard fans,” was enough to lure top editors and writers at ESPN like Jon Greenberg and Scott Powers.

Since then, talent like Shams Charania (NBA), Pierre LeBrun (NHL) and Ken Rosenthal (MLB) have joined.

The Athletic, launched in January 2016 in a few cities in the US, trusted sports fans looking for quality coverage would pay the monthly premium it takes to run the ad-free site in exchange for access to a mix of talented writers across the nation.

Investors, writers and subscribers alike, have benefitted as it continues to improve with age.

The Athletic’s app has matured stylistically since its inception, and the month-to-month growth and expansion of coverage (New York added June 2018, Shams Charania and Jay Glazer hired August 2018, motorsports and Premier League expansion announcements May and August 2019) has contributed to a continued spike in subscriptions.

And as more fans buy into the subscription model, investment in talent follows and journalistic quality increases.

The mix of media, podcasts, short videos, long and short-form writing, is enough to keep things interesting. The Athletic’s best achievement might be delivering many insightful articles every day.

You may still prefer the old-fashioned, hand-held paper, and I can’t blame you or try to convince you to make a change.

Hey, you are reading this (though, maybe online)! But I would say if you have noticed less from your go-to newspaper and are missing quality sports journalism, or maybe you are looking for an alternative option to ESPN, Bleacher Report or, um, Barstool, then take a look at The Athletic, or even Grantland archives.

There is strong coverage of your team out there, it just might come from a source you are not yet familiar with.

One day, I looked at a push notification from Twitter and Arthur Staple, a writer who spent 20 years at Newsday covering the Islanders and high school sports on Long Island, announced he was leaving for The Athletic.

That is when I jumped on board. I saw where the sports journalists were all going. They believe in the mission of the site, and are afforded more time to deliver quality pieces, and the fans are rewarded.

The idea worked; offering quality over quantity paid off.

The Athletic is not going to step on ESPN’s toes when it comes to live TV or Instagram clicks, but if you just want to read a newspaper, there are not any video ads on The Athletic.