The Colgate Maroon-News • May 2, 2019 • https://thecolgatemaroonnews.com/1261/commentary/being-right-on-vp-joe-biden-running-for-president/

Being Right: On VP Joe Biden Running for President 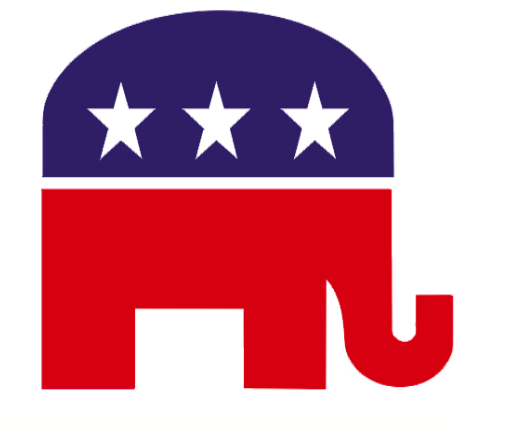 Being Right: Only Time Will Tell

At the time this article was written, all seven of FiveThirtyEight’s featured polls for the much drawn out democratic primary presidential race are dominated by two candidates: Bernie Sanders, a 2020 presidential candidate essentially ever since the end of his prior campaign in 2016, and Joe Biden, who departed from his will-he-won’t-he phase in the race just last Thursday. Both have previously run for president (they’re now at five presidential runs between them), both have served as U.S. Senators, and both are over 70 years old. Beyond that, they have absolutely nothing in common—what a time to be Donald Trump.

I say this really for two reasons, and so far both play right into Trump’s strategies for personal attacks and divide and conquer politics. For one, the similarities of the two seem to suggest that voters are seeking stability after four years of Trump-induced chaos. Trump was notoriously “an outsider” and now the two candidates dominating pre-primary polling are as established in politics as one can be, but in the past, Trump has been shockingly adroit at denigrating established candidates. For another, what makes the Biden candidacy unique from Sanders’ is that Biden will seem to be occupying the experienced, sober, middle of the road, “adult in the room” lane as it were; he is the foremost face of stability among the party’s candidates at the moment. But is this enough?

The fact that these two are at the forefront of the democratic race means that on one hand, the party is tired of outsiders but on the other, it is deeply divided with respect to a direction to take other than “against Trump.” Biden, whose campaign website has not yet even been populated with material on his platform, has long offered himself as a centrist athwart the excesses of the far-left Sanders wing. In fairness, at this point we are left only to speculate on the content of his 2020 campaign given his history and name recognition—which at the moment this may

be much of his appeal—but Biden is usually assumed to be seeking this “voice of reason” status in the race.

However, in an era when one party has fought tooth and nail to build a demonstrably frivolous border wall while the other has made straight-faced proposals to dismantle Immigration and Customs Enforcement entirely, is there room for a candidate like Joe? Obviously at this point only time can tell. However, it feels fairly unlikely—especially given the recent tone on the left running toward self-described socialism—that there is an appetite for politics as usual in this of all democratic primaries. Trump will no doubt prey on this divide.

Finally, as soon as the novelty of his announcement wears off, we will also soon have to answer whether Biden is the candidate to fill that space. While four years of speaking tours and rebukes of the president have dulled his image somewhat, it will be difficult for Biden to walk back his history of gaffes, awkward gestures, and misplaced words into hot mics from the Obama years. Even more concerningly, there is the looming shadow of a number of cases of inappropriate touching against the former VP. All of which would at the very least seem to diminish his attempts to be the safe choice, and at worst become disqualifying.

To return to my earliest point, per his credentials and political history, Biden needs to make himself appear as bipartisan and level-headed as possible should he have any hope of securing the democratic nomination. However as the race heats up, he will likely soon experience major blows to his personal credibility as well as a party base too incensed by Trump to accept a centrist. At present, it seems that the democratic field may well run into the exact same issues the GOP did in 2016. Only time will tell.