The Colgate Maroon-News • May 2, 2019 • https://thecolgatemaroonnews.com/1265/af/the-art-of-historical-storytelling/

The Art of Historical Storytelling 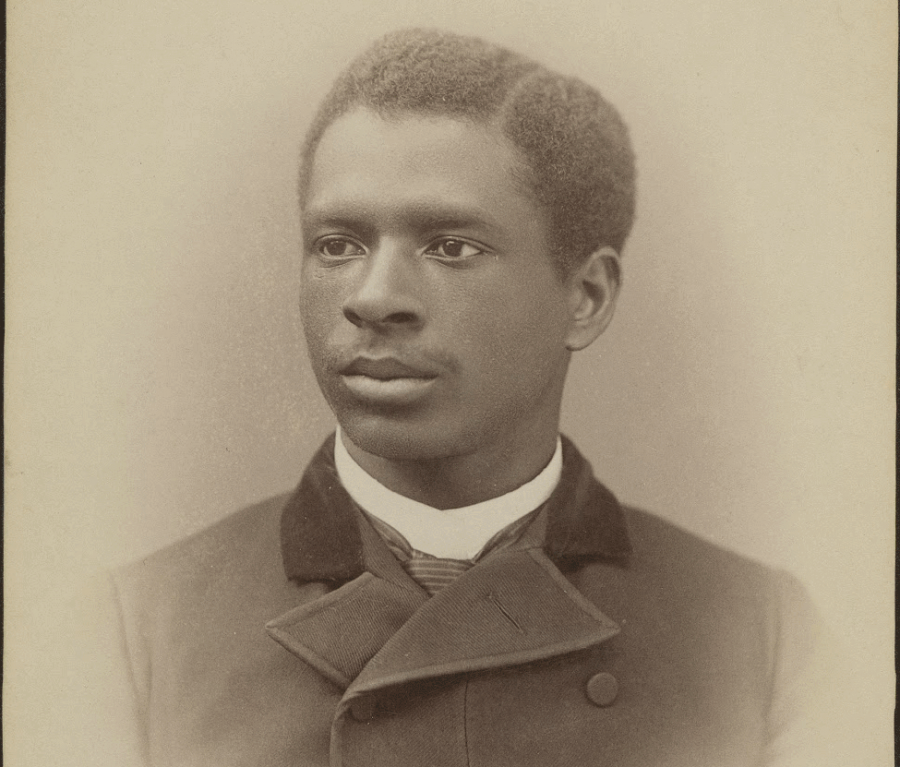 The event took place in conjunction with Colgate’s bicentennial and the previous day’s rededication of ALANA in honor of its 30th year. The panel’s primary goal was to provide different perspectives on how to include and even highlight the stories of people who have been marginalized and erased from the historical record. This topic is of particular relevance as Colgate examines its own history, as the university’s first two centuries come to a close and it looks toward its future.

Over the past five years, Diane Ciccone has undertaken the work of writing a book about the experiences of early African American students at Colgate.

Her struggles in writing the book lay in finding enough information, particularly primary sources, and piecing together the narratives in a way that would allow readers to come to their own conclusions.

Kyle Bass’ experience with telling the stories of marginalized voices has been slightly different. As a creative writer and theater producer,

Bass works to give the audience awareness and connection to the subject matter to help them think about the story for themselves. In the fall of 2018, Bass premiered his play “Possessing Harriet” about runaway slave Harriet Powell and her time in upstate New York on her way to Canada, featuring a scene of a conversation between Powell and Elizabeth Cady (who would later become Elizabeth Cady Stanton). Because there is no record of what was said during that conversation, Bass was able to create it himself using the information he had on both women. He also used his experiences and anxiety to fuel his creation.

“There’s a lot of interest in the past, probably because there’s so much anxiety about ‘How did we get here?’” Bass said. “Even if I’m writing about the past, I’m writing in this present. I’m living now, my audience is here now. There’s no reason to write about the past if you’re not interrogating the present.”

As an archivist, Emily Jeffres has tried to balance her job’s need for objectivity while also working to tell the stories that need to be told, especially for those who have been historically marginalized or made invisible. She noted that while traditionally archivists and historians have considered themselves objective third parties, contemporary archive theory acknowledges that everyone brings their own beliefs to their work, making “decisions about what we solicit to come into our archives,” while also noting that they are not perfect.

With special archival work being done for Colgate’s 200th year, Jeffres took on an important role.

“[My] mission as an archivist for the Bicentennial has been to work with the researchers, looking at what the mainstream record has been, and then what wasn’t there, and encouraging projects to tell those stories,” Jeffres said.

This type of historical uncovering is critical when thinking about projects such as Ciccone’s and the goal to tell stories that have been marginalized and made invisible for so long. Ciccone has worked on uncovering records on the first African Americans at Colgate and their experiences.

“That information [about the first African Americans at Colgate] was there, but no one had cared enough to look,” Jeffres said.

The discussion shed light on how many stories and experiences are made invisible when the people who tell them have been pushed aside and it emphasized the responsibility people have to uncover and share these stories with the world.

In closing, Ciccone reiterated the importance of making this a topic of discussion and a focus of work.

“The Bicentennial is a moment where people are understanding history and legacy. I think if we dream big and we are inclusive with our dreaming, the future will look very different from our first 200 years,” Ciccone said.