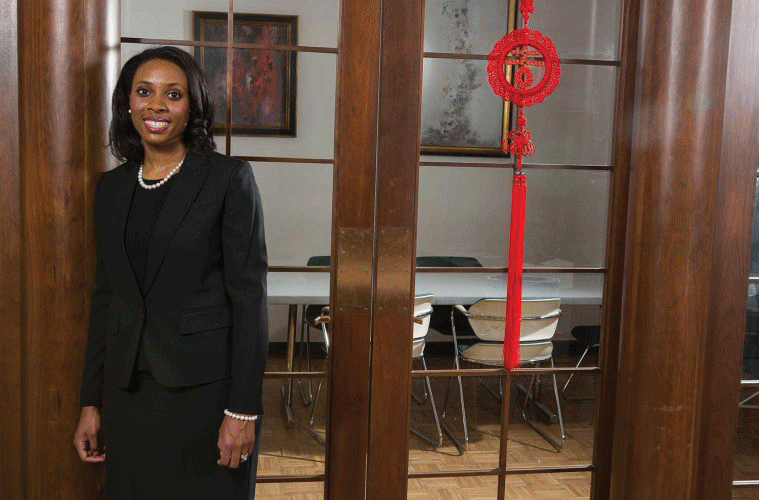 This years’ SophoMORE connections keynote speaker will be Clarissa Shah ’10.

Over the course of two days, students take part in skill- building sessions where staff and alumni discuss topics such as building a LinkedIn profile, networking and searching for internships. They will then attend Career Clusters, where they may attend panels of alumni in 18 different industries, listen to their advice and ask questions. They will also have the opportunity to partake in an alumni networking session and attend a dinner featuring remarks from this year’s keynote speaker.

“There will be a ton of really good energy from people who care a lot about the university,” Director of Career Services Teresa Olsen said. “Sophomores will be able to focus really deeply on the conversations about career and academic life that are most present for them right now.”

This year’s keynote speaker is Clarissa Shah ’10. Shah is a Commercial Sales Attorney at LinkedIn who concentrated in Chinese and Political Science at Colgate. She earned her J.D. and Master’s in Chinese literature and language at Washington University in St. Louis in 2013.

In an article published by the Colgate Scene in 2016, Shah ex- plained how she has cultivated a love for Chinese culture since the age of ten when she discovered a book of Chinese stories, and Colgate gave her the opportunity to learn Chinese alongside her political studies.

Shah has participated in SophoMORE Connections in past years as well, and is adamant about the value of her Colgate education.

According to Olsen, the most valuable aspect of SophoMORE Connections is putting students into conversations with alums who are inspiring both professionally and personally.

“Their experiences are really robust and humanistic,” Olsen said. “It’s a great way for students to learn about career paths but also to learn about how people think about approaching the idea of figuring out their path, their career.”

The event was first conceived in 2013, making this the 7th annual event. Over the years, SophoMORE Connections has brought together 90 alumni and more than 400 students.