From Best Friends to Two Friends 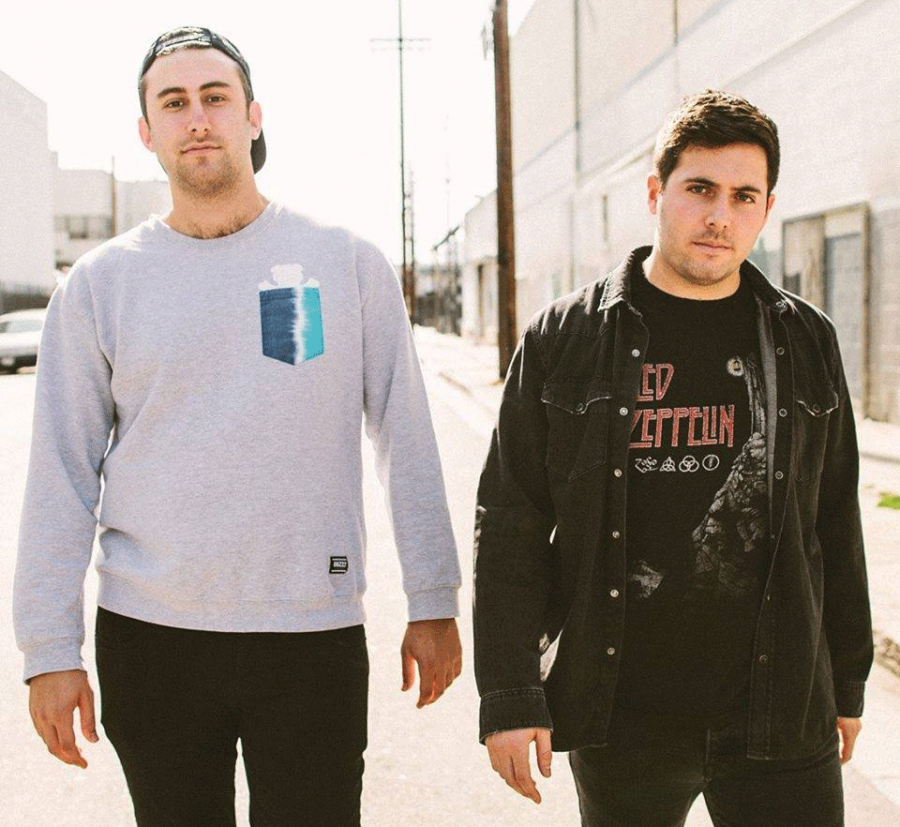 Los Angeles-based DJ/producing duo Eli Sones and Matt Halper—otherwise known as Two Friends—took the stage in the Hall of Presidents on Saturday, November 10, playing their music for an energetic Colgate crowd. This was Two Friends’ first visit to Colgate. The concert, organized by the Student Committee On Providing Entertainment (SCOPE), was first- come, first-serve, with attendance being limited to the first 400 Colgate students.

The night began with an opening by one of Colgate’s very own. The DJ, junior Dylan Gottesman, took the stage before Two Friends to kick off the night.

Sones and Halper, best friends since seventh grade, started Two Friends during their senior year of high school. After attending separate colleges for four years (Sones attended Vanderbilt and Halper attended Stanford) and being forced to work long-distance, Two Friends reunited in their hometown of Los Angeles to dedicate themselves full-time to their music.

“I wanted to go [to the concert] because someone told me they were pretty good. The crowd was pumped, everyone jumping around the entire night. It was a good time,” first-year Kiera Fleming said.

Two Friends’ set did not come without surprises. The most shocking part of the night was when Two Friends brought out a saxophone player to further diversify the performance.

“This guy just finessed this saxophone. It was totally unexpected and the best part of the night,” Fleming said.

Sones acted as the hype-man of the duo, repeatedly asking the crowd to show what Colgate was all about. With the music loud, the color-changing lights flashing brightly and the bass turned all the way up, the crowd was quick to comply, dancing as one mass group. Throughout the set, Sones jumped up and down on stage, energizing the crowd. At one point, Sones got a water bottle and splashed the crowd, seeming to invigorate students further.

Sones implored the crowd to sing along when they knew the words to the music. It appeared that no one in the crowd needed to be persuaded when Two Friends’ remixes of “Gold Digger” and “I Miss You” came on, with nostalgia seeming to sweep the majority of concert-goers into singing as loudly as they could.