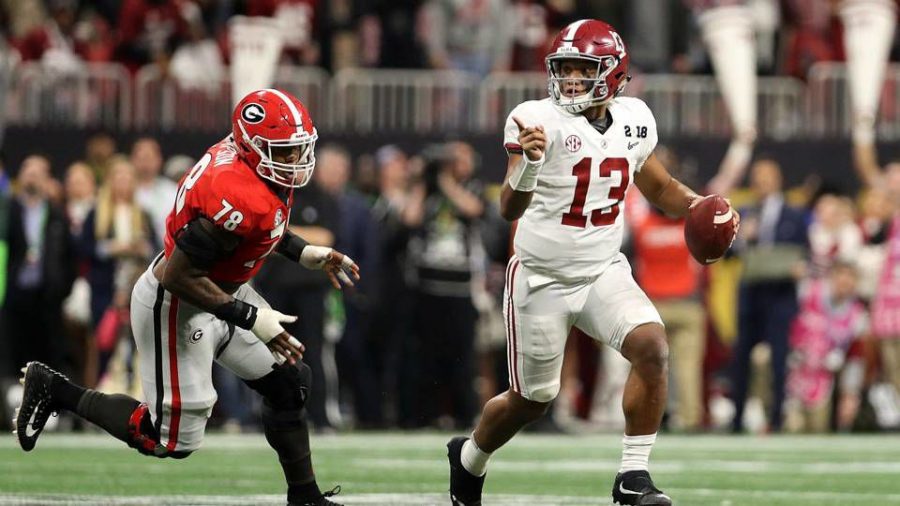 Tua Tagovailoa threw a 41-yard game winning touchdown in overtime to DeVonta Smith in the National Championship against Georgia on January 8, 2018. He is aiming for more moments of glory this season at Alabama.

Oklahoma Sooners quarterback Kyler Murray, who is also an Oakland A’s draft pick, has gotten off to a strong start in replacing Baker Mayfield. His team is 3-0, and has attracted the attention of the college football nation. OU has climbed to number five in the AP Poll since starting at seven in the preseason.