In The Light: William Haydon 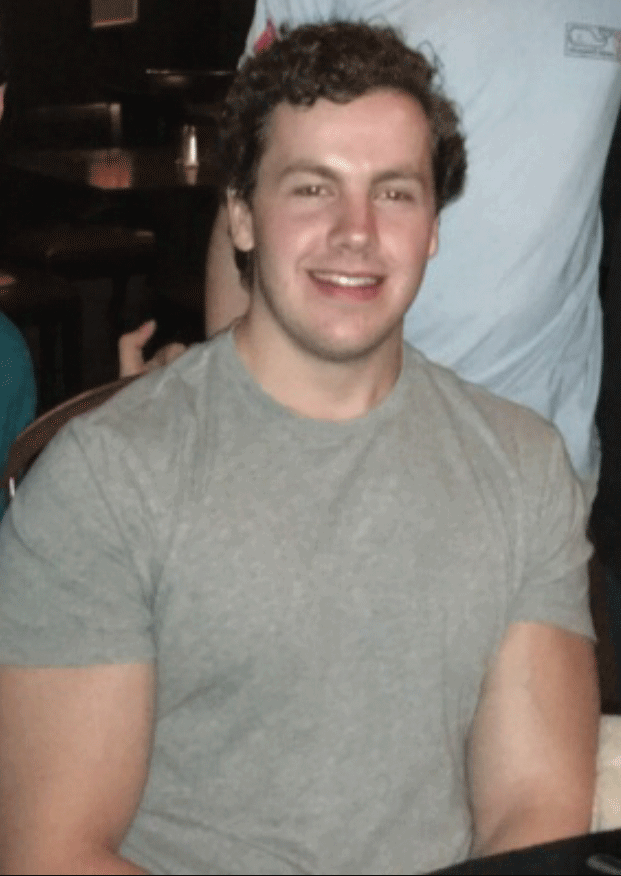 Senior William Haydon was always interested in the liberal arts. When he visited Colgate from his home in Clearwater, Florida, he was struck by the quiet in Hamilton and captivated by the view. Perhaps it was the writer in him that appreciated how the crisp air could get the creative juices flowing.

Haydon, a history concentrator, is invariably conscious of being surrounded by stories. Over the years, his fascination with stories has translated into a desire to create some of his own. He added English as a second concentration. Haydon is especially fond of the analytical aspect of writing.

“Writing helps you understand what you think you know about the world,” he said.

Haydon speaks passionately about the books that inspired him in his formative years –“Wuthering Heights” by Emily Brontë and “The Plague” by Albert Camus, to name a few.

At Colgate, surrounded by brilliant professors, Haydon’s love for literature has grown multifold. He recommends the courses Fiction Writing and American Texts and Contexts to all students, irrespective of what their concentration might be.

In his final year, Haydon feels particularly nostalgic about his memories at Colgate: the past three years as a member of Delta Upsilon, the countless nights at the Eatery and at Oliveri’s Pizzeria with his friends, and the one fine October day he carried out the tradition of jumping into Taylor Lake.

During the spring semester of 2018, Haydon travelled to London with the London History Study Group to utilize the National Archives and write a thesis on the problems that led to the Morant Bay rebellion in Jamaica. He also had the opportunity to speak at the Speaker’s Corner in Hyde Park, a public space known as “the home of free speech.”

Last summer, Haydon worked in the State Attorney’s Office of the 13th Judicial Circuit in Hillsboro, Florida. Motivated by this experience, he is considering working in the legal field after graduation.

“I’ll miss being a part of this small community, which is a close one despite the distinctions and the diversity,” he said.

Before departing, he gives the following advice for underclassmen: “Keep your eyes open. Learn from your surroundings. Take advantage of the many opportunities offered here. But don’t ever forget who you are.”