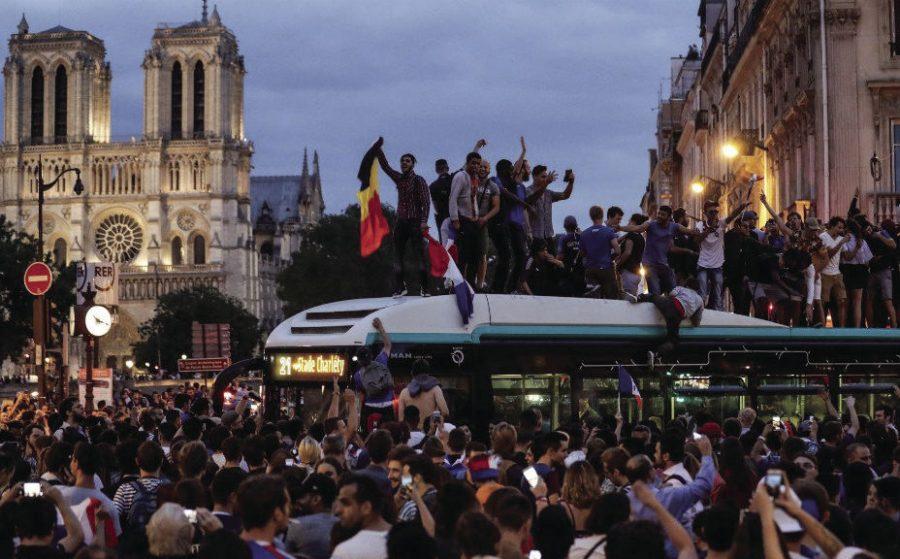 The World Cup is a footballing fight for global domination. Perhaps no clearer example of identifying with a group in sports can be found. Following France’s 4-2 victory over Croatia on July 15, the streets of Paris lit up and reverberated with sounds of celebration, where a palpable sense excitement surrounded the city and its inhabitants.