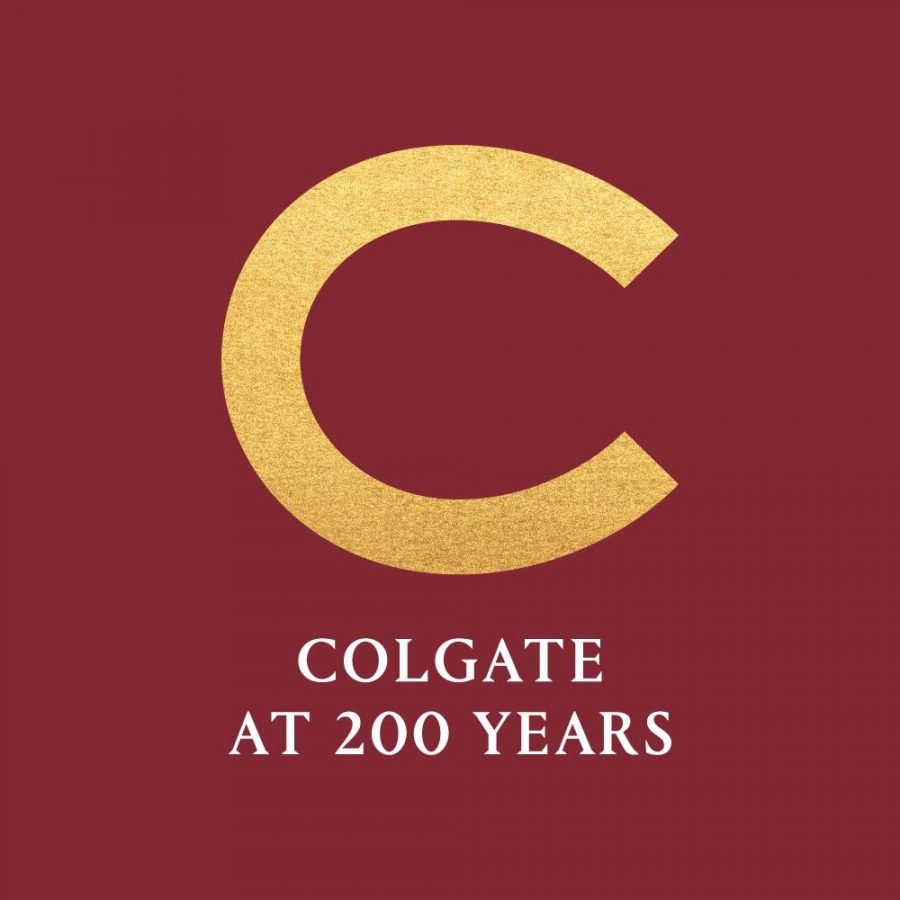 Colgate will be honoring its bicentennial this year, a celebration that has been in the works since the university established a committee in 2014 to focus on planning and executing  events for its 200th anniversary.

The events will concentrate on honoring the past and focusing on future success to acknowledge how far the school has come and where it will go from here.

In addition to the Bicentennial Committee, the University has also built a website, “Colgate At 200 Years,” which features drone shots of the campus, a timeline of the school, a submission box for alumni to enter information about their Colgate lives and much more. Homecoming games, the bicentennial celebration and Family Weekend will all converge the weekend of September 21.

There are 24 Colgate faculty members who serve on the Bicentennial Committee, excluding the two chairs of the committee: Professor of History Jill Harsin and Vice President for Communications Laura H. Jack.

In addition, there is a Bicentennial Alumni Advisory Committee comprised of fifteen members.

Recently, the student body and alumni have questioned the symbolism and origin behind the traditional torch-carrying ceremony. As part of the Torchlight ceremony, Konosioni Senior Honor Society members carry torches up the hill from Memorial Chapel during Founder’s Day Convocation, while the graduating senior class carry torches at Commencement.

In part of the retrospective approach that is being promoted by the Bicentennial website for the celebration, over 8,000 words were written for the website analyzing the history and symbolism behind carrying the torches.

“Colgate’s approaching bicentennial provides an ideal moment to engage in many discussions about the university – looking at its history, its future, and its mission,” the Bicentennial website wrote.

As part of Colgate’s self-reflection during its bicentennial, the University has decided to take on the opportunity to re-brand its image. An apparent change on campus and in the school’s bookstore is the ubiquity of Colgate’s new “C” logo.

The new gold “C” is an aesthetic component of the bicentennial theme that can be seen all around campus, whether it is through new apparel, banners hanging on the Memorial Chapel or posters around campus. The new logo derives from Colgate yearbooks from decades ago.

The Colgate community has grown used to the previous logo: a maroon and black “C” with the abbreviated “’gate” across the front of the letter that was derived from Cornell’s school logo. By creating a new and unique “C” for Colgate, the university will be able to distinguish itself from rival schools.

Another way Colgate is looking to the  future is through its clear focus on sustainability around campus. The two initiatives are the bicentennial landscape project and becoming carbon neutral by 2019. A donation to Colgate of $5,000 through the bicentennial website will cover the cost of one of 200 trees that will be planted on the upper campus under the donor’s name.

In 2009, when the university hired its first Director of Sustainability, it had also pledged to become carbon neutral by 2019. While Colgate has been making strides to reduce its carbon footprint on campus, it has also reverted to buying forests in Patagonia Sur as a means of offsetting its carbon emissions. The bicentennial may present even more opportunities for the university regarding its carbon neutrality mission.