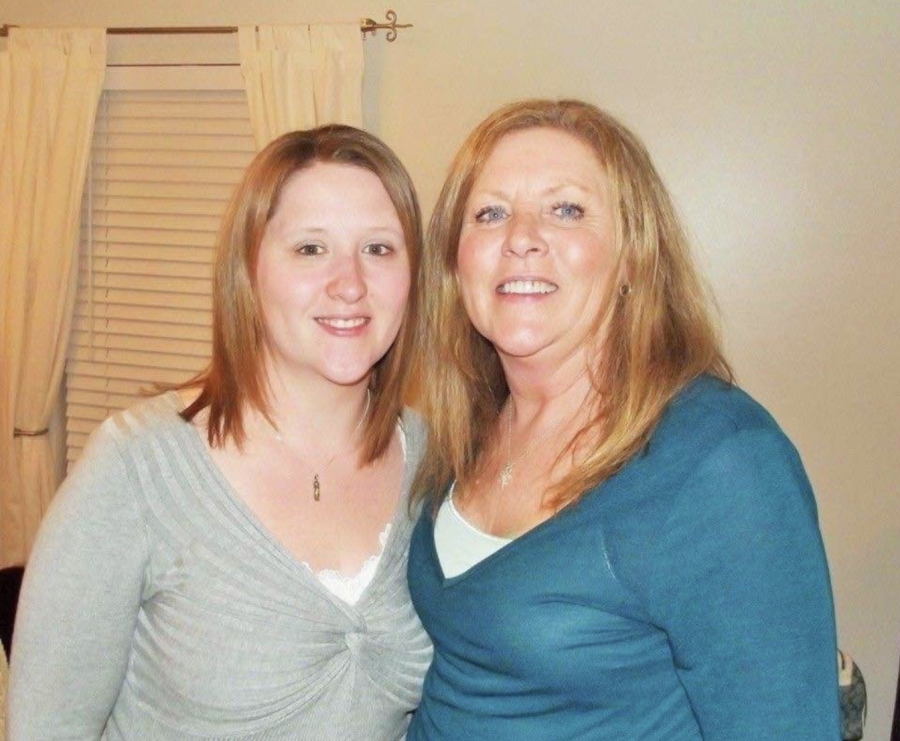 With her own children scattered across the world from North Carolina to Japan, custodian Kyle Wood appreciates being surrounded by Colgate students.

“Being here is nice because I’m with the students—I call them kids,” Wood said with a laugh. “I tell them, ‘Sorry, I’m supposed to call you students, but my children are way older than you guys,’ and they were like ‘Oh, it’s fine.’ It just make the days a little easier, being here with them.”

Wood, who has been at Colgate for five years, began working in Case Library before moving farther down the hill to work at 113 Broad Street. Before coming to Colgate, Wood was a custodian at Stockbridge Valley Central School in Munnsville, N.Y., for three years.

As a Colgate custodian, a typical day for Wood starts at when she wakes up 4 a.m. By 6 a.m., she’s on campus cleaning the Shaw Wellness Institute then two of the four houses on 113 Broad Street. Due to the roofing construction that occurred earlier this academic year on Brigham and Read Houses, fewer students were housed in each wing of 113 Broad, meaning Wood’s usual domain shrunk this year.

Over her years at Colgate, Wood has met many students, some of whom she has formed lasting connections with. Because her library office was located in close proximity to the senior thesis carrels, Wood met three seniors with whom she still keeps in touch. She also keeps in touch with former residents of 113 Broad and enjoys hearing about their abroad experiences.

When asked what her favorite part about working at Colgate is, Wood’s answer seemed to come easily.

“Just the kids that I’ve met and spent time with,” she said, adding that she also loves to go to basketball and hockey games.

A self-described “animal person,” Wood spends much of her free time with the kittens she has rescued.

“Two years ago, where I rent, I went out to get the mail. I was talking to my brother on the phone, got off the phone and came back in,” Wood said. “I walked in the house and I went, ‘Huh,’ so I went back out. I’m standing there and I’m going ‘it’s a kitten.’”

The kitten—later named Shadow —was under a trailer and would become one of many kittens Wood has found around her house. After finding many more strays last summer, she decided they could not all live in her house, at which point she built them a shelter to keep them warm outdoors in the winter.

“I just love critters, it doesn’t matter what they are,” Wood said. “At one point there were quite a few of them in my house, and finally I’m like ‘Alright guys, we can’t continue to do this, I love you all but this is just crazy.’”

Wood dreams of having a large piece of property and being able to respond to every Facebook post she sees about animals in need of a home. She said she changes the television channel at every Society of the Prevention of Cruelty to Animals (SPCA) commercial, otherwise she’ll want to bring each one home.

“Animals have got to be right up there with kids. They’ll eat before I do,” Wood said with a laugh.  “They’re more my hobby than anything else. As long as they’re happy and healthy, it makes everything worth it.”