The Colgate Maroon-News • May 18, 2020 • https://thecolgatemaroonnews.com/23634/af/sit-down-with-zack-ceme-colgate-alumnus-and-musician/ 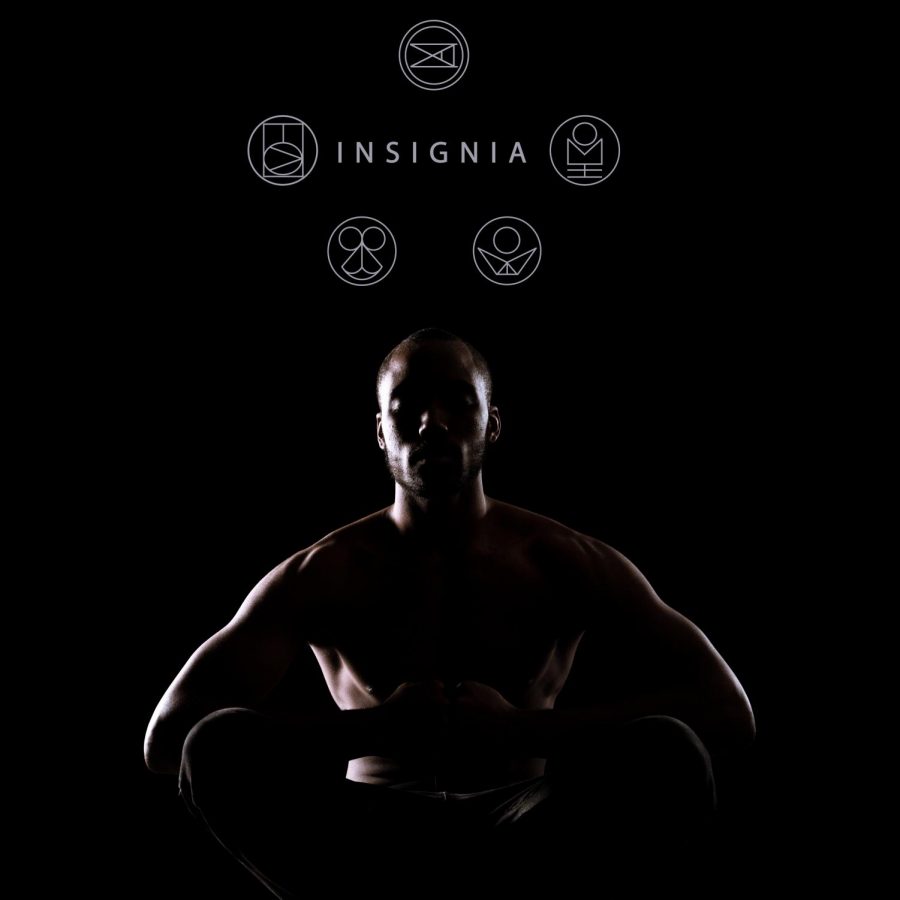 Zack Ceme ’19 is an artist from Norwalk, CT. The youngest of four brothers born to Haitian immigrants, Ceme graduated from Colgate last year, concentrating in computer science. Towards the end of his junior year, he started dabbling with music.

Since you graduated, what’ve you been up to?

I have primarily been focused on improving myself in every way that I can. For the first time in a long time, I don’t have to think about going to school in the fall and now I can put all my focus towards being the best version of myself that I can be. So I’ve been studying up on the music business and improving my ability as a songwriter, vocalist and dancer.

How have things changed, if they have, during quarantine?

The only thing that has changed is that I’m unable to go to a studio to record. I don’t have one in my home so I usually take a train to New York City to record at my friend’s studio. He goes by the name Sure Doc and I would not have come this far without him. He mixed and mastered all five songs on my debut EP Insignia and we’ve been working on my debut album, Love Songs…That Bang, for almost a year now. Other than that, practically everything has remained the same. I write my music in the dining room, I film my YouTube videos in my car, and I train my vocals in the shed in my backyard.

How did you come up with that album title “Love Songs…That Bang?”

To me, it’s more than an album title; that’s the core message that defines my music: “love songs…that bang.” It took a while to get to that point though. When I first started making music, I was primarily a rapper but as a kid, I was definitely more interested in R&B and Pop. Last summer, I decided to start writing music every weekday and as time went on, I noticed that I transitioned from a more rap-focused sound to an R&B/Pop-focused sound. I took it as a sign from the universe that this is the best direction for me to head in. I liked the idea of making love songs that I can dance to and this past November, I was able to articulate my message in a brief, clear phrase: “love songs…that bang.”

How would you improve the music scene at Colgate?

I had the opportunity to perform twice during my senior year: once at Donovan’s Pub which was my first ever concert as a musician on February 22, 2019 and at The Mat, the school’s newest music venue, on April 12, 2019. I’m so grateful for both of those opportunities and I learned so much from each of them. I was the first student to perform there, but I think it’ll be easier for students to perform there in the future. To further improve the music scene, the students themselves have to create a demand for it. The reason why I was able to perform both times is because I expressed a strong interest to do so. If anyone truly believes in themselves and their art, they will find a way to get it out there.

What’s one or some of your favorite music memories at Colgate?

My entire senior year was filled with music memories. I started filming my music videos at the start of the Fall semester. I need to thank Chase Hirt ’22 of Imaginaire Media for being there to film four of the videos for Insignia. He just started college and here comes this random artist asking him to shoot four music videos. We met through Thought Into Action (TIA), the entrepreneurship incubator here at Colgate, and I was ecstatic once he agreed to help me out. However, I quickly learned that I was in way over my head, but I was determined to see it through to the end. It took us six weeks to film everything and a few months to edit the footage but by the end of March, everything was finished. After months of setbacks, delays, cancellations, rainy days, studio sessions and other obstacles, I finally achieved my goal of making five songs and a video for each one. All of that had a major influence on who I am today and I’m so glad that I took a chance on myself.

What’s the most important lesson you’ve learned since making music?

Patience. A lot of the problems I faced were due to my own lack of patience. As I stated before, I was in way over my head when I first began and I foolishly charged ahead without considering some of the other options that would’ve been better for me at the time. I could’ve handled some things better throughout the process, but I had a one-track mind and I just wanted to get things done. I had deadlines that I had to meet so as time went on, I got increasingly frustrated with how slow things were moving. It takes time and a tremendous amount of effort to become better than you currently are and the best thing you can do is show up every day and focus on doing what you can do to the best of your ability.