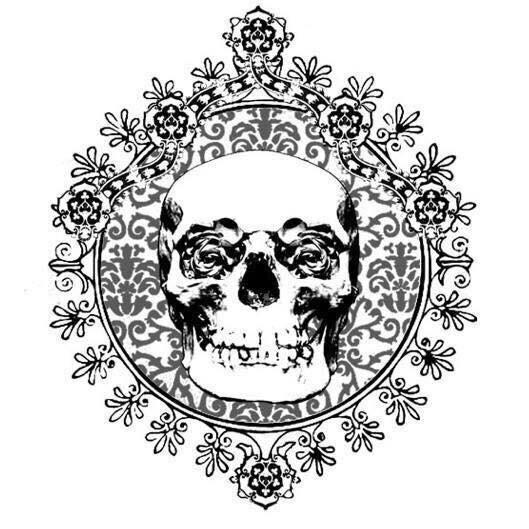 The Konosioni Senior Honor Society raised 1,976 dollars to support Madison County residents with rent, utility, transportation and other costs in the midst of the COVID-19 pandemic in a social media campaign Aug. 10-11 for the Supportive Services Fund at Community Action Partnership (CAP), a nonprofit in Madison County.

CAP’s Supportive Services Fund is specifically designated to help those enduring short-term financial strain, and it is funded entirely by donations. The fund provides money to those in need, but it also provides financial planning services to the people that CAP helps.

The Supportive Services Fund was not set up specifically for aid during the COVID-19 pandemic; it has existed for years. However, the economic impact of the coronavirus will likely heighten demand in the coming months, Konosioni Community Outreach Director and senior Christina Weiler said.

“The first question that we asked [of CAP] was what was the biggest impact of coronavirus on the community, and they [said] the biggest challenge that they’ve observed for local residents in unexpected costs for families that are already struggling,” Weiler said.

Konosioni members held weekly meetings over Zoom after the University’s mid-semester closure in March, and continued to meet throughout the summer. Members posted their organizations’ statements on social justice issues on their instagram (@konosioni), and discussed ways to help the Hamilton and Madison County communities remotely.

During the campaign, Konosioni members posted “giving grids:” a grid of nine squares, each with a different dollar amount on the square. As people donated, members would publicly add the donator’s name to the square which corresponded to the donation amount. Every grid totaled 30 dollars, the fundraising goal for each member.

Konosioni member and senior Kevin Porter was one of the most successful fundraisers, according to Weiler.

Porter said his use of humor throughout the social media campaign was instrumental to his success. Porter posted memes about the fundraiser, and formed what he called the KPgang, composed of people who had donated to the cause through his platform.

“Especially in these times, everyone is looking for something to brighten their day, and I figured that if I’m going to ask people to donate to a cause, I should at least make it fun,” Porter said.

According to Konosioni members, most donors were Colgate students or recent graduates. Student engagement in the fundraiser significantly exceeded Konosioni members’ expectations. The fundraiser organizers expected to raise a few hundred dollars to donate to CAP, Weiler said. Instead, over the course of just two days, they raised $1,976.

As Konosioni looks forward to this upcoming school year, the senior honor society is considering which community organization to partner with for the academic year. Last year, their community partner was the Oneida Nation, representatives of the indigenous land which Colgate is situated on. This year, the group has voted and decided to dedicate their efforts towards anti-racism work.

According to Weiler, choosing an organization for this fall comes with a unique challenge this year, given that all work will need to be done remotely.

“We need to pick an organization this fall that we are going to be able to do something virtual for, so that’s a big part of our decision,” Weiler said.

Konosioni member and senior Avery Brook expressed that Konosioni’s initiatives are part of fostering and maintaining a sense of community despite the distance between students and the Hamilton area.

“It’s easy to forget that that’s still the community that we are a part of and being able to give back to that is so important,” Brook said.