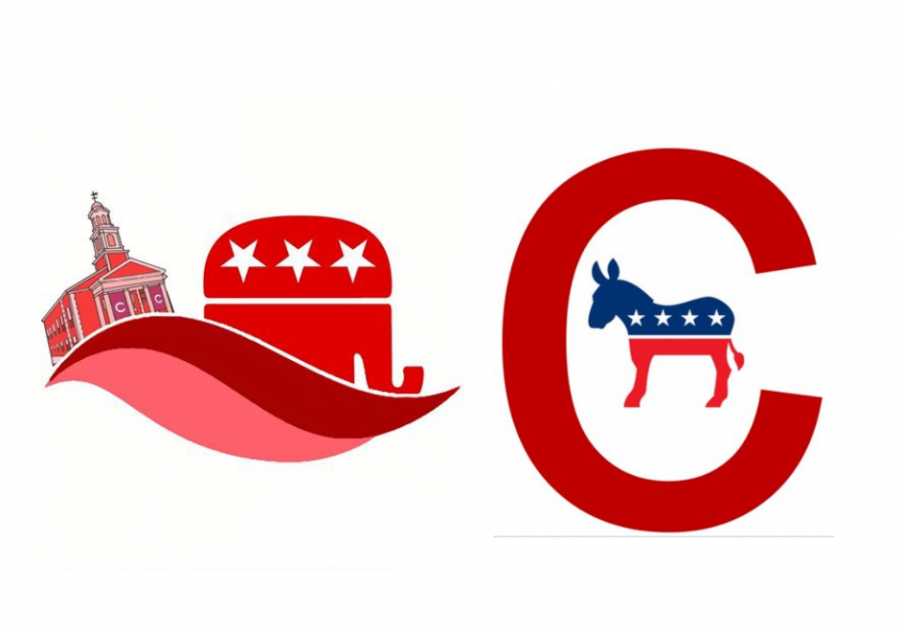 Claudia Tenney, the former representative of New York’s 22nd congressional district from 2017-2019 and a Colgate alumna, is running to be elected for a second time this year as the Republican nominee. Her campaign has been a major source of tension between the political groups on campus. While College Republicans continue to formally endorse Tenney and her campaign, College Democrats have officially denounced Tenney after finding a racist video produced in 2018 supporting the candidate and her values, calling upon the Republicans to drop their endorsement.

Titled “Native American Tribute to Tenney,” the 2018 video was produced by Peg Roberts, a supporter of Tenney’s. The video depicts white Tenney supporters dressed in replicas of traditional native headdresses, singing praises about Tenney and her virtues. The social media post also contained a second video featuring Tenney formally honoring Peg Roberts on the floor of the House of Representatives.

A volunteer exposed “Native American Tribute to Tenney” after bringing it to the attention of the Anthony Brindisi campaign, the independent nominee and incumbent running for reelection against Tenney. Actively supporting the Brindisi campaign, junior and President of the College Democrats Reed Cleland took initiative in spreading the videos along with a message on social media.

Through the College Democrats Instagram page, Cleland and the club formally denounced the racist video, Claudia Tenney and her campaign, describing “a leader who has permitted race-baiting and prejudice against indigenous peoples in Upstate New York.” The College Democrats deemed the video as racially insensitive to the peoples of Oneida Nation and disrespectful to the deep rooted historical ties to land and tradition held by people in Upstate New York.

Although the College Democrats have historically been fighting against Tenney and her far-right policies, the video brought another level of opposition to her campaign and Cleland felt the need to inform the Colgate community of her actions. After finding the videos, Cleland says that he wanted to educate our entire community about Tenney’s true beliefs, informing the College Republicans and asking them to rescind their endorsement.

“While we both have our own agendas as clubs and political parties, we should be able to work together to find common ground,” Cleland said.

In response to the College Democrats’ plea to unendorse Tenney, College Republicans posted a statement on Instagram denouncing the racist video, but remaining steadfast in their support of Tenney. In the statement, the College Republicans denied any proven connection of Tenney to Peg Roberts, provided one example of Tenney’s allyship with the people of the Oneida Indian Nation and urged their support for the right to free speech.

Response from political groups on campus has raised concerns about student involvement in New York State regional elections as some maintain that those running for office in Colgate’s region may not necessarily be creating policies that apply to University students with a largely white and high socioeconomic status demographic. However, Cleland believes that Colgate students deserve to express opinions in supporting or denouncing candidates and should be active participants in local elections.

“Anthony Brindisi’s win in 2018 was almost completely due to the activism seen on Colgate and Hamilton College campuses and the support gained from our campaigning,” Cleland said.

In regards to Tenney, Cleland expresses that she does not represent the views of the Oneida land region on which Colgate is located and therefore sees it as the Colgate Democrat’s responsibility to prevent Tenney’s reelection.

“I believe very strongly in the right to free speech, but when you participate in an event or statement that relates to the current social landscape, if your meaning could be misconstrued by any minority group, you still have the right to say it but also have to be prepared to accept the consequences from people who disagree,” Cleland said.

The College Democrats remain hopeful the Republicans could change their minds and decide to un-endorse Tenney. At the time of writing, however, College Republicans continue to support her.

“We stand with Claudia and will do everything in our power to help her get back to Congress this November,” Griffin said.