Russia is Facing the Consequences of Climate Change: Will Putin Act? 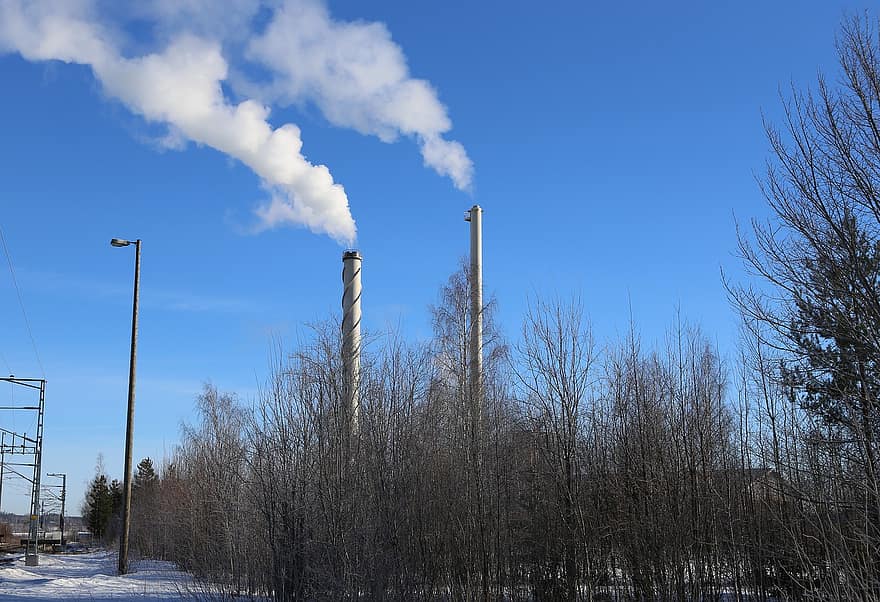 As the presidential election quickly approaches in November, the subject of Russia and Russian interference in state elections has re-emerged. However, few consider the issue of climate change when Russia is discussed.

In recent years, Russian political officials have started to become aware of, or at least acknowledge, the threats posed by climate change. This new shift in attitude is mostly due to the summer of 2019, during which Russia was bombarded with waves of floods and wildfires that displaced more than 30,000 people. Wildfires in the Siberian region of Russia are particularly dangerous, as they are becoming a yearly event. In fact, studies provide evidence that these fires are becoming increasingly severe with the most recent numbers in July recording fires burning through an area roughly “larger than the size of Greece,” The Moscow Times reported.

Alarmed by these crises, President Vladimir Putin recently signed onto the 2015 Paris Climate Accord and spoke to the fact that Russia is experiencing a rise in temperatures that is 2.5 times faster than the global average rate and had record temperatures in 2019. While the Russian government admitted to the threats of climate change and announced a plan to address the issue, they have fallen short of enforcing any reduction of greenhouse gas emissions. As a country heavily reliant on income from fossil fuels (namely coal, oil and natural gas), the Russian government was quick to soften the restrictive legislation intended to be included in this plan. However, lobbying from corporations is not solely responsible. Putin has refused to acknowledge that “human activity (or fossil fuels)” is responsible for climate change, instead claiming that the causes are unclear.

As temperatures continue to rise and permafrost melts throughout the Arctic region, countless communities, mining sectors and infrastructure are at risk of instability or collapse. Permafrost is frozen soil that stays consistently at or below 0°C for a two-year duration and can be found in nearly 65 percent of Russian territory. The thawing of permafrost poses serious infrastructure concerns as it results in the warping of terrain which threatens the integrity of structures on the surface. The industries in this arctic region make up a substantial 25 percent of Russia’s GDP, and despite threats posed by permafrost degradation, Russia has already begun to look into how to adapt and even benefit from the impacts of climate change in the region; Putin will have increased access to the Northern Sea Route and increased land for agriculture, according to The Moscow Times.

In response to these events, environmental degradation and climate change have come to reside in two of the top four “biggest threats[s] to humanity in the 21st century,” according to The Moscow Times. Pushing back against the lack of effort made by the Russian government and corporate interference, activist groups are protesting the harmful effects of climate change, such as air pollution and habitat destruction. In addition to these protests, small climate change-focused groups, composed primarily of younger generations, have begun to gain traction and even have discussions with Russian officials on these issues.

With Russia’s reliance on fossil fuels and plans for capitalizing on the climate crises, it will be difficult to find an incentive for the current administration to take action. However, the stakes are high in Russia, especially for those communities living in areas with permafrost. Thus, it is crucial that activist groups continue to grow and bring attention to these environmental concerns.