In the Light: Alana Resnick 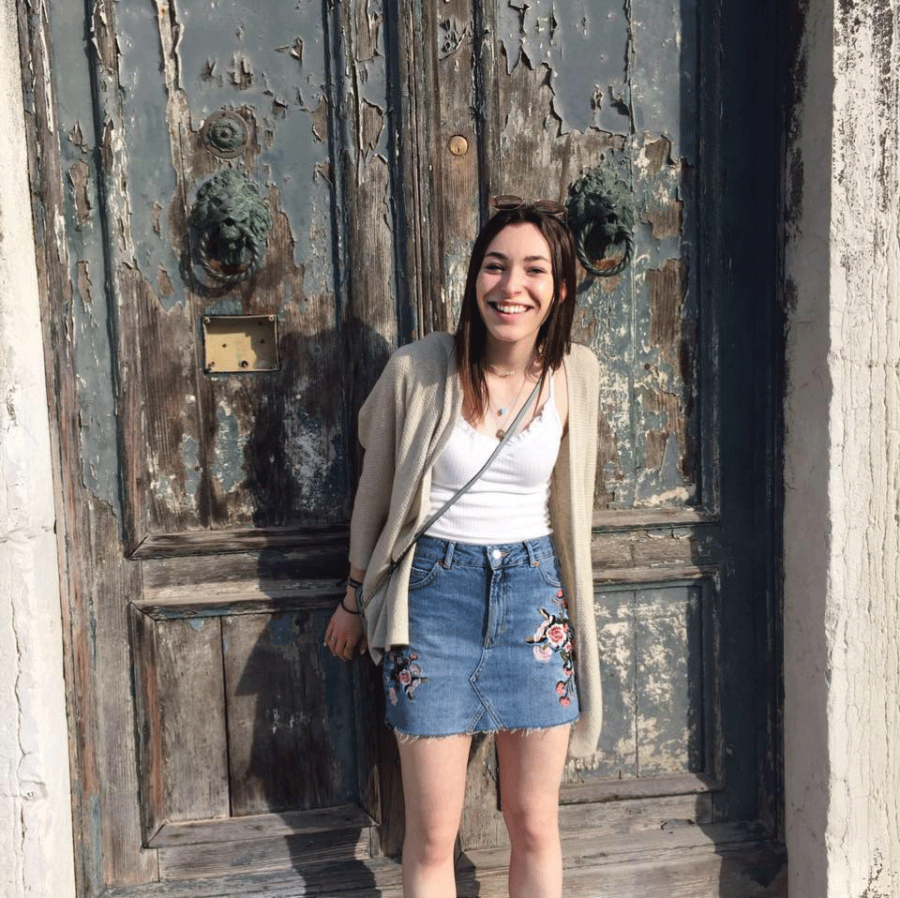 Senior Alana Resnick dazzles both on campus and on the ice as a friendly face and co-president of the Figure Skating Club. She started skating when she was three-years-old and has been a devoted member of the club for all of her four years at Colgate. Her mother is a figure skating coach and inspired Resnick to start skating. She has been a crucial part of building the program at Colgate, and hopes it continues to grow and eventually becomes recognized as an official team after she graduates.

“[The Skating Club] has been around for awhile, but not a lot of people know about it. On a small campus, it’s hard to find enough people that do this kind of weird sport, but we’re getting more and more interest as the years go on,” she said.

Hailing from Manhattan, Resnick is also a member of Gamma Phi Beta and came to Colgate for a break from the hustle and bustle of city life. She went to a small all-girls high school and wanted a similarly small college community with plenty of familiar faces and a low student-teacher ratio.

Having secured a job this past winter, Resnick will return to her home city to work at a tech company called BounceX. She is an Economics major with a double minor in Film and Media Studies and Sociology, and noted how each of those disciplines will contribute to her new job.

“[The job] is all about turnover and making sure people stay on the website and actually buy things instead of just browsing before leaving the site,” she said.

Resnick studied abroad in Scotland during her junior spring semester where she studied at the University of Edinburgh. “It was really fun. I traveled a lot and skated up there, too. I got to go to a local rink and meet all the people there, which was cool.”

She noted how nice it was to have a local rink and how hard it is to find a place to practice at Colgate once the hockey seasons are over, since they only have access to the rink during that time.

Some of Resnick’s closest friends have come from the Skating Club as well as through her major, and she commented on how much she loves the people at Colgate.

“I’m most thankful for my friends because I feel like we’ve all had similar experiences and bonded over the trials and tribulations of our time here. In a small town where there’s not much around, your friends become your family,” she said.