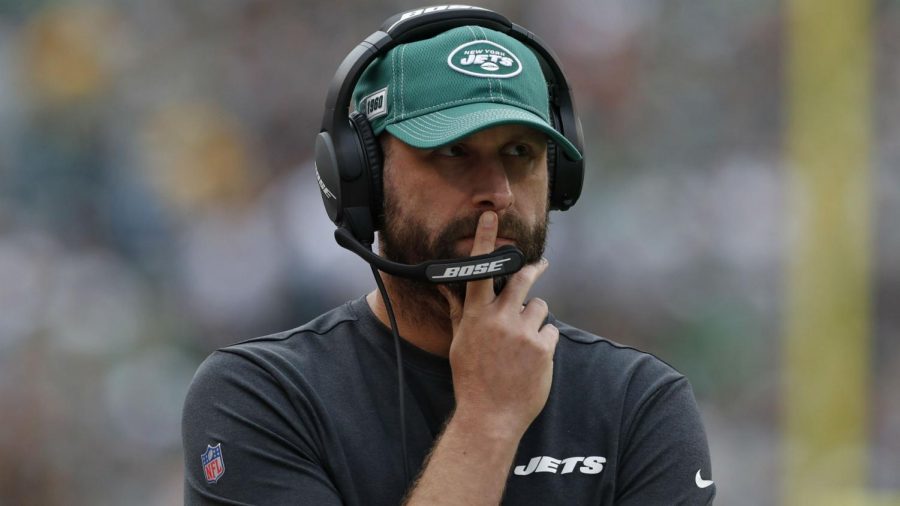 A week two matchup with the New York Jets left the 49ers depleted. They must continue without quarterback Jimmy Garoppolo, defensive ends Nick Bosa and Solomon Thomas and running back Raheem Mostert. Add that to an injury report showing that Dee Ford and George Kittle are out for week three, along with the absence of Richard Sherman, the Niners are not playing their top players. Even after they dismantled the New York Giants, the Niners are still vulnerable to big losses. After a slow start, the Eagles are going to come out hungry in need of a bounce-back win. A tie with the Cincinnati Bengals in week three is going to make the Eagles fight even harder to earn that first victory. Expect the Eagles to demolish the Niners in week four.

In a battle of undefeated teams, the Steelers at +2 against the Titans this week is a great pick because they haveplay-makers on every level, can control the pace of the game and defend the run well. At wide receiver, Chase Clapool has complemented JuJu Smith-Schuster and Diontae Johnson as a deep threat. Meanwhile, on the other side of the ball, opposing ground games have struggled to get going against the Steelers front seven led by Cameron Heyward, T.J. Watt and Devin Bush. That does not even account for Minkah Fitzpatrick, their playmaking safety who quickly became a star in the secondary of their stout defense. The Titans are a very talented team, and they can win the game with their offense by focusing on Derrick Henry and controlling time-of-possession, as well as their defense by creating multiple turnovers, where they are currently tied for third in the NFL. The Titans have not won their first four games since 2008, so they have history
working against them, and I expect that to continue here in a game I believe the Steelers will win close, and the winner will be dictated in the turnover battle.

Coming into this season, the race for the “honor” of being the first coach fired was between three men: Falcons Coach Dan Quinn, Lions Coach Matt Patricia and Jets Coach Adam Gase. However, after three weeks of football, I believe we have a winner. The Lions notched their first win of the season over the previously unbeaten Arizona Cardinals and with their offense led by quarterback Matthew Stafford, the Lions should win enough games to save Patricia’s job for at least a couple of weeks if not till the end of the season. Although the Falcons keep finding new ways to blow leads, their schedule eases up after next week’s Monday Night Football showdown with the Packers. The Falcons have the most pass-heavy offense in the league and should be able to score enough some weeks to make up for their putrid defense. Also, the players still have Quinn’s back, which is more than can be said for the man who will be the first coach fired this year. Gase is the worst head coach in the league and he will be the first coach fired this season. After their game this Thursday against the Broncos (not a guaranteed win by any means), the hapless Jets face a murders row in the Chargers, Bills, Patriots and Chiefs. The Jets could very easily go winless over that stretch which would certainly mean the end of Gase’s tenure in New York.

“The Bears are who we thought they were!” Wait, no they’re not. Despite fairly low expectations heading into this season, the Chicago Bears find themselves 3-0 after a dramatic comeback against (who else) the Atlanta Falcons. What’s more, the hardly appetizing quarterback room of “Please Ditch” Mitch Trubisky and (I probably shouldn’t say his nickname) Nick Foles has actually proved very beneficial, as Foles took over against Atlanta to lead the Bears to a three-touchdown come-from-behind victory. As a Philadelphia Eagles fan, I know how streaky of a quarterback Foles can be, but I also know that when he’s hot, he’s a force out there. If I’m Matt Naggy, I undoubtedly keep the hot hand in and start Foles against Indianapolis, and let the former Superbowl MVP work his magic. The Colts have a stingy defense, but the Bears have number nine. I’ll take Chicago this Sunday.