Takeaways from Matchweek 3 in the Premier League 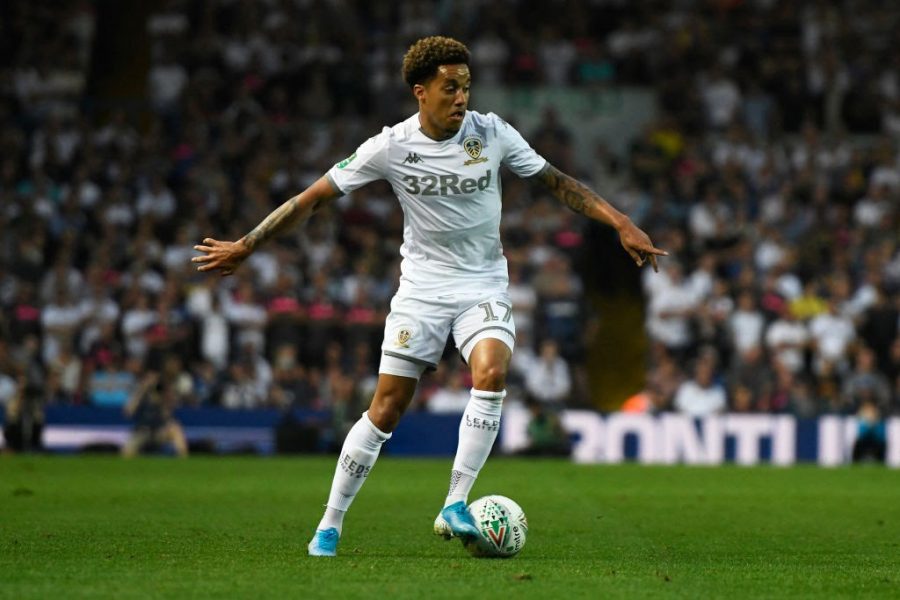 Leeds is still really fun to watch:
After scoring seven goals through the first two matches of their return to the Premier League, Leeds had a much less prolific outing against Sheffield United in a Matchweek Three Yorkshire Derby. However, despite winning just 1-0, they were still scintillating. Leeds forward Patrick Bamford used his British noggin to cooly finish his third goal in as many games to give the men from West Yorkshire their second straight Premier League victory. He was on fire for the full 90 minutes, and could have scored two or three goals on the day had he been a bit more clinical in front of goal. But the player I want to talk about from Leeds is Portuguese winger Hélder Costa. The quick playmaker was dangerous against Sheffield, and has put in three straight eyebrow-raising performances. He has a wicked left foot, and keeps the ball on a string as he dances with opposing defenders. Keep an eye out for Costa to continue his hot run of form for Leeds’ upcoming matches. On the other wing, Wake Forest product Jack Harrison was also brilliant on the day. His curling ball into the box was the match-winning assist to Bamford in the 88th minute. He too has been excellent in each of Leeds’ matches. Leeds are scheduled to clash with Manchester City in Matchweek Four, and it should be another must-see match.

Chelsea has a long way to go before its newly-formed squad clicks:
As I sat beside my two Chelsea-supporting roommates at halftime of their match with West Bromwich Albion, all three of our jaws laid on the floor. Chelsea entered the locker room behind West Brom 3-0. To make matters worse, all three West Brom goals were scored within the opening 27 minutes of the match. Luckily for my roommates and Chelsea fans across the globe, the second half saw them mount the best comeback of the Premier League season thus far. The Blues drew the match level at 3-3 late and stole a point to avoid complete turmoil.
Despite this amazing come-from-behind draw, Chelsea fans everywhere should be terrified. The club spent just a smidge under 300 million pounds in the transfer window and is battling to get a point from a match with West Brom. That has to be a red flag for a team slated by many in the weeks leading up to the season as a title contender. Obviously, with a team chock-full of new signings, they will take time to adjust and play under manager Frank Lampard. Not to mention, they are also still missing American superstar Christian Pulisic, new left-back Ben Chilwell and new winger Hakim Ziyech due to injuries.
However, the result at West Brom on the weekend should send red flags to anyone with ideas of betting on the Blues to win the league. Their backline anchored by Thiago Silva was horrid, and their expensive new forward Timo Werner is still goalless. With all that being said, new midfielder Kai Havertz has been a promising player in the squad. With a hattrick midweek against Barnsley in the English Football League Cup and a good showing against West Brom, reports that his transfer was a flop should be disregarded. Chelsea has a tough match against Crystal Palace in Matchweek Four, and it will take a much more complete performance than their effort on Saturday to get all three points from the encounter.

Wolves are reeling:
After a 4-0 defeat at the hands of lowly West Ham, Wolves are not the same team that challenged for Champions League football at the end of last season. After last week’s 3-1 loss to Man City, you may have given them the benefit of the doubt considering their strong opponent, but after this week’s match, you have to be concerned about the lads from Wolverhampton. They lost a couple of left-backs to injury, and their right back Matt Doherty in a transfer to Spurs. And even after replacing Doherty with former Barcelona right-back Nelson Semedo, the backline looked like it was missing a step. They were consistently undone by the likes of West Ham forwards Michail Antonio and Jarrod Bowen. Though it is only three matches into the new season, alarms have to be ringing about the last line of defense in front of goalkeeper Rui Patricio. The subpar defending paired with the loss of potent forward Diogo Jota to Liverpool makes contending for European competition a tall task for Wolves. Look for Wolves to try and bounce back with a match against Fulham in Matchweek Four.