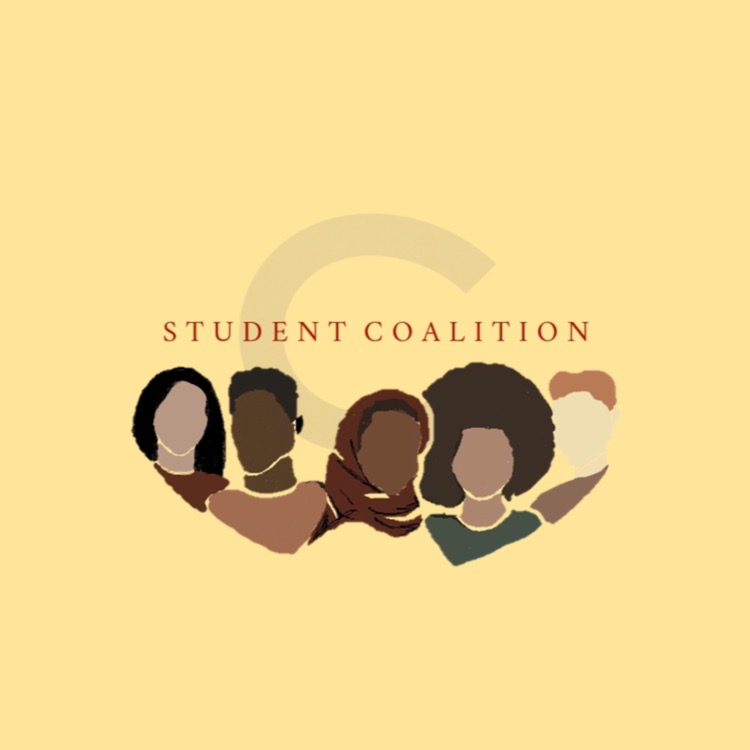 Colgate University, birthed from 13 dollars and 13 prayers. The Colgate Student Coalition (CSC), birthed from a fundraiser of 74,817 dollars with many prayers against police brutality and institutional racism. While the fundraiser that helped inspire the creation of the CSC raised money for non-profit bail funds to support those being arrested for protesting the murder of George Floyd, the CSC has also branched out to support other initiatives like Justice for Breonna Taylor, advocate for the protection of international students and urge the school to deal with the Colgate students responsible for recent racist social media posts. The CSC also sponsored the 13 Days of Education event, along with Konosioni, to engage students in anti-racist dialogue outside of the fundraiser.

“So I actually had the idea to have a fundraiser and reached out to some people who I thought would like to be involved. I often feel like we don’t do enough as a school for issues of social justice, and I recognized that there’s an immense amount of wealth and privilege among our student body,” junior and CSC Social Media Liaison and one of the founding members of the CSC Joanna Rodriguez said. “I ended up reaching out to people from different organizations on campus and then we built it up from there, quickly reaching out to more and more people. With every new person bringing on someone new to help… It’s become so much bigger than me and my desire to have a fundraiser.”

Although Rodriguez didn’t intend the CSC to actually become a concrete organization, it now stands due to necessity.

“People involved thought it would just be the best next step. They wanted something sustainable. We need something like it,” Rodriguez said.

What makes the CSC unique from other efforts to promote social justice is that the CSC is a collaborative effort between multiple organizations on campus, including cultural groups and Greek life organizations.

“The CSC is an amazing organization because of all the people who have a stake in it. Our fundraiser had teams working from so many different parts of campus that it was a great display of unity,” senior and CSC Internal Affairs Liaison Haley Taylor said.

On a more micro level, the CSC also allows many Colgate community members to work together, as planning out events requires different skill sets.

The CSC functions as three working bodies with seven different smaller committees that oversee different tasks; for example, the Finance Committee keeps charge of the CSC funds, the Education Committee creates educational resources for CSC platforms to use and the Social Media committee creates announcements and helps notify followers on upcoming events.