The Disaster Artist: Not a Disaster 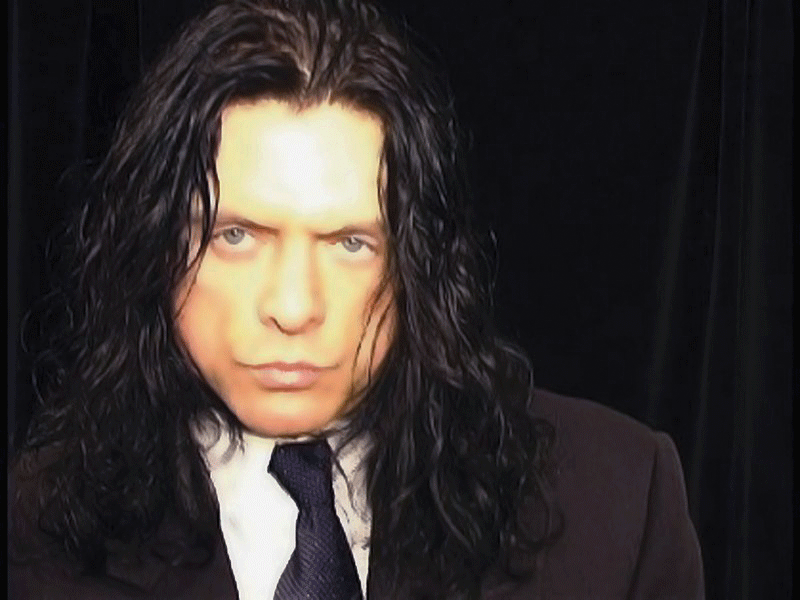 Tommy Wiseau (portrayed by James Franco in the film) is the focus of The Disaster Artist, a movie portraying the making of Wiseau’s original film, The Room.

After months of hearing my roommate endlessly repeat “I did not hit her I did nooot,” I finally caught The Disaster Artist with her in theaters this weekend. And I think I ended up enjoying it even more than she did. Admittedly, I haven’t seen the source material, which is widely acknowledged to be one of the worst movies ever made. I would argue, however, that you don’t need to, but  like myself, you may be inspired to watch it afterwards.

The Disaster Artist portrays the making of The Room, a $6 million-budgeted melodrama, starring, written, produced and directed by Tommy Wiseau (James Franco). It starts off with Wiseau’s future best friend Greg Sestero (Dave Franco) in an acting class, performing Waiting for Godot. Called out by his teacher (Melanie Griffith) for looking like a “wounded puppy,” Sestero admires Wiseau’s fearless, albeit bizarre, performance. The two become fast friends, in sharing their dream of Hollywood success, and move out to Los Angeles together.

After multiple failed auditions and dry      seasons with no work, Wiseau decides to create his own movie for him and Sestero. While the production comes together and starts relatively smoothly, Wiseau clearly proves himself incapable and irresponsible, frustrating everyone around him. It doesn’t help that he feels that he and Sestero are drifting apart, due to his relationship with his girlfriend and potentially more successful acting career.

The casting is full of trivia gems: the Franco brothers work in their first film together; Sestero’s girlfriend is portrayed by Dave Franco’s real-life wife Alison Brie; and it seems that James Franco managed to pull together cast members from Neighbors, Why Him? and about every film collaboration he’s worked on with Seth Rogen. The film is saturated with celebrity cameos (Kristen Bell, J.J Abrams, Keegan Michael-Key, etc.), with even Wiseau himself in a post-credits scene.

The film is belly-laugh hilarious, thanks to a committed performance by James Franco, who  Wiseau insisted on casting himself. Wiseau is intriguing, mind-boggling and exasperating all at once. The three questions the characters have for him still pester me: How old is he? Where is he from? What did he do to become so wealthy? His privacy about his personal life contrasts with his willingness to strip down on-screen, so that his bare butt can reportedly “sell the movie.” He almost doesn’t seem human – casting directors and co-workers refer to him as a “vampire” resembling “Frankenstein.” Yet, he holds such a pure view of friendship and dream-achievement that it’s hard to completely dismiss him.

The Room is now a so-bad-it’s-good cult-classic, making up for its initial box-office revenue of $1,800 in its sold-out, audience-interactive screenings today. In a way, Wiseau did achieve his dream of creating a great movie, a screw-all to his unbelievers. The Disaster Artist is a true homage to the 2003 film, if nothing else. After its release in December the film received a lot of acclaim, which has died down due to the emergence of Franco’s sexual assault allegations. Franco’s personal life is in many ways just as sketchy as Wiseau’s is. The film still however garnered a nomination for Best Adapted Screenplay at the Oscars. If you’re able to look past the circumstances surrounding the film’s creator, then I definitely recommend it as the break from midterms you need!