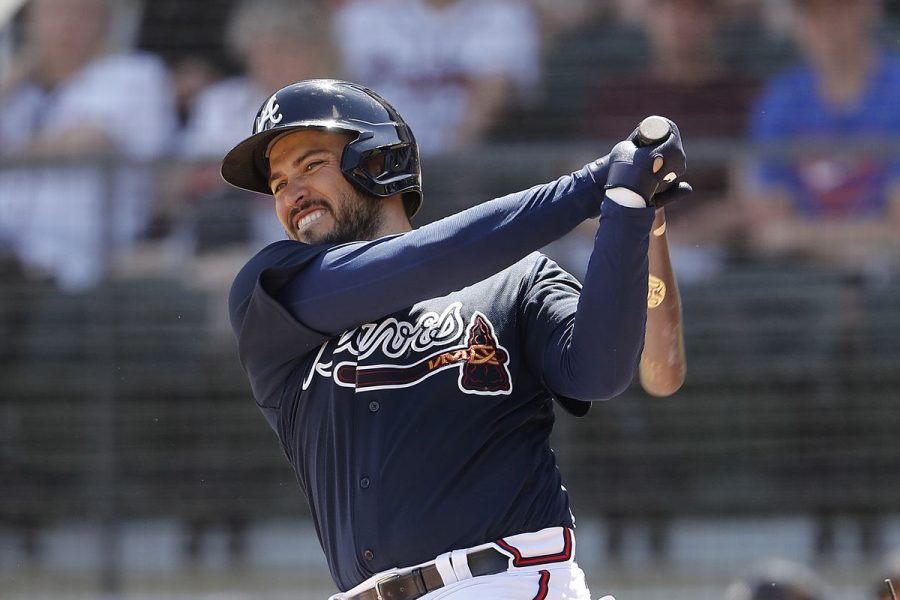 The Braves ran through the Marlins in three straight games. Journeymen catcher Travis D’Arnaud carried the team with big home runs in the first two games. The Astros, fueled by the hate from the fans and the other teams, beat the Athletics in four games. The Dodgers also knocked out the Padres in four games. The Yankees and Rays worked it to an elimination game five. Yet, after a nail-biting, low-scoring tied game, Mike Brosseau hit a ball out of the park in the bottom of the eighth inning, eliminating the New York Yankees and sending the Rays to the American League Championship Series (ALCS).

The Marlins and Padres sport young rosters with potential to contend for years to come. The Marlins pitching core, comprising Sixto Sanchez, Sandy Alcantara and Pablo Lopez, coupled with a budding lineup, makes Miami a force to be reckoned with in a competitive NL East. The Padres have two former All-Stars in first baseman Eric Hosmer and third baseman Manny Machado. Throw in budding superstar and NL MVP frontrunner Fernando Tatis Jr. with pitchers Mike Clevinger and Chris Paddack, and the Padres are going to be pennant contenders for years to come.

Over in the AL, the Yankees and Athletics couldn’t overcome some key injuries. The Yankees have been without former Cy Young candidate Luis Severino for the whole season and pitcher James Paxton missed most of the season with an injury. Combined with injured relief pitcher Tommy Kahnle, the Yankees’ mound was suffering and struggling. The Athletics were without their star third baseman, Matt Chapman. Hopefully, the 2021 season will bring complete, healthy rosters back to New York and Oakland.

The ALCS is now a matchup between the Houston Astros and the top-seeded Tampa Bay Rays. Both teams have proven their competitive prowess. Ultimately, this matchup will come down to managerial decisions. Houston’s Dusty Baker has been managing in the MLB since 2003 and is considered one of the best around. Tampa’s Kevin Cash has been instrumental in his team’s success this season, and his use of the bullpen retired the Yankees this season.

The National League Championship Series (NLCS) matchup is an ultimate slugfest. Atlanta will have to find a way to hop on Los Angeles’ pitching early if they want any chance at a victory.

The MLB is down to four teams. Fighting for the chance to compete in the 2020 World Series in a season fans were skeptical would even happen. By the end of this week, there will be two final teams. Watch closely, and count the home runs and strikeouts as these two divisions are divided by powerhouse hitters in the NLCS and extreme pitchers in the ACLS.