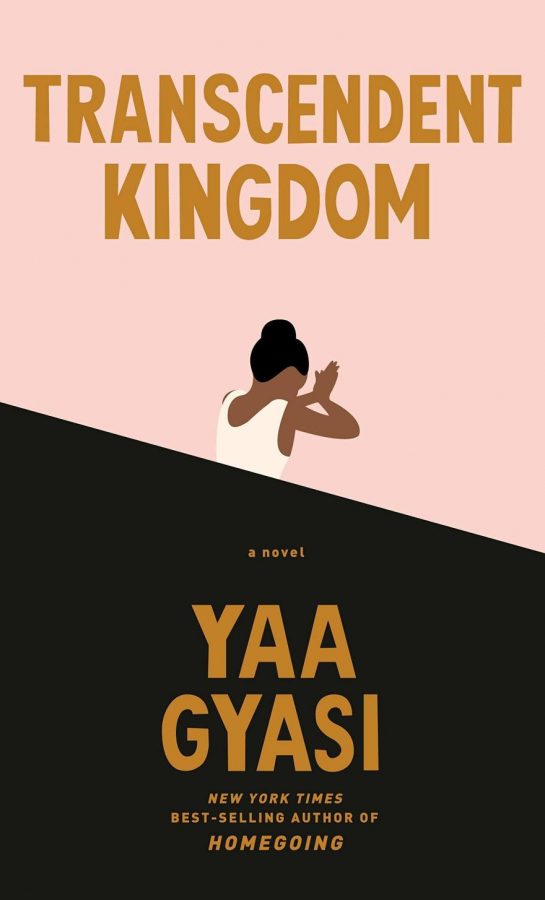 Author Yaa Gyasi joined the Colgate community via Zoom on Thursday, Oct. 29 to discuss her recently published book Transcendent Kingdom. Read as a part of the Living Writers Series, the novel follows the life of Gifty, a Ghanian-America, and flashes between her current life as a graduate student doing neuroscience research at Stanford University and her time growing up in rural Alabama as a strict Pentecostal Christian. In the novel, Gifty deals with the struggles of her brother’s opioid addiction and his subsequent death from an overdose, after which their mother falls into a debilitating depression. All of these events contribute to Gifty’s life, culminating in a unique and complex storyline that brings the reader along with Gifty as she works through her difficult past.

Gyasi began her talk by discussing which authors were prominent influences on her writing, citing literary giants such as Toni Morrison, Edward P. Jones, James Baldwin and Gabriel Garcia Marquez.

When asked which narrative in her book was hardest to write, Gyasi noted that she wanted her book “to read how a life feels.” Her book flows and jumps from different times to focal moments in Gifty’s life. As a more concrete answer, Gyasi said writing about Gifty’s graduate work was the hardest, because it felt like having to relearn how to learn. This aspect of Gifty’s life was based on Gyasi’s old roommate, who helped inspire and inform Gyasi on the scientific aspects of her novel.

Gyasi also fielded a question about the coexistence of religion and science in the novel and in Gifty herself. She explained that religion was a way for Gifty to stay connected to her mother after the horrific death of her brother and her move to college. She also addressed the personal experience of growing up in the Bible Belt, where it is normal for someone to be both a doctor and regularly attend church. Sophomore Emily Untermeyer commented on a phrase Gyasi used when talking about the multi-faceted aspects of Gifty.

“I really liked how her novel represented the ‘multiplicity of identities’ we all gain over time, to use her words. It made me reflect on how my past has contributed to the person I am today, for better and for worse,” Untermeyer shared.

During the Q&A portion of the lecture, one attendee asked if Gyasi was working on a new book. Gyasi admitted that she too feels the strains of COVID-19, and has found it harder to write in these uncertain times. She said that the beginning of a book is always the hardest part to start writing, and she is trying not to stress that she is not writing right now.

One comment from the lecture that proved significant came towards the end, when one of the attendees remarked how it was amazing to see a situation where a graduate student would take her ailing mother in to live with her, as Gifty did. The attendee raised the point that a large portion of graduate students in America now would simply fly home to put their parents in a nursing home. This act by Gifty shows a deep division in how different cultures view their parents and the role of taking care of family, highlighting the deep empathy apparent in Gyasi’s writing style and her characters.