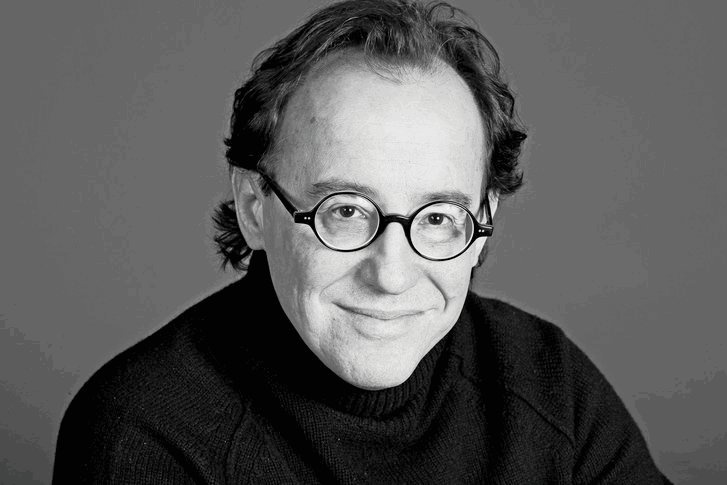 Lilla explained his motivation for writing The Once and Future Liberal: After Identity Politics after he received backlash to his New York Times Op-Ed.

Students and faculty gathered in Persson Auditorium Thursday, February 8, to hear American political scientist, journalist and Professor of Humanities at Columbia University Mark Lilla discuss his recent book, The Once and Future Liberal: After Identity Politics. Published in 2017, the book originated as an Op-Ed in The New York Times, published 10 days after the 2016 presidential election. In the article, titled “The End of Identity Liberalism,” Lilla charged liberals as complicit in their democratic defeat, arguing that the celebration of difference and identity politics had drastically decreased the left’s appeal to the common man, and consequentially limited their ability to prevail at the polls.

The lecture was sponsored by the Program on Constitution Government as well as the Center for Freedom & Western Civilization. Lilla was introduced by Professor of Political Science Stanley Brubaker, who contextualized Lilla’s original argument in the Op-Ed, explaining the controversial responses that some academics had.

To begin his lecture, Lilla explained that the talk would be a “partisan, polemical” talk.

“I think it’s fine to speak as partisans on American campuses. What’s crucial is we say when we’re doing that, instead of pretending that we’re not doing that. So no pretending today. I’m speaking today as a liberal Democrat,” Lilla said.

Lilla wrote The Once and Future Liberal following intense backlash aimed at his Op-Ed, with a primarily negative reaction coming from the left side of the political spectrum.

Lilla summed up his personal response to the criticisms leveled against his Op-Ed.

“What was depressing about it was not the vitriol, but the indifference of the liberal response, the indifference to actually winning elections, to actually governing and actually changing things,” Lilla said. “So I decided to write a book, which I hadn’t intended to do originally, and the reaction has been pretty much the same.”

“Each of these dispensations projected an inspiring image of America’s destiny and a distinctive catechism of doctrines that set the terms of political debate for everyone, even for those on the opposing side,” Lilla said. “A new set of cultural aspirations and principles got announced. They call this the ‘Me’ decade. Words such as ‘personal choice,’ ‘individual rights,’ ‘self-definition’ – we now speak these words as if a wedding vow.”

Following the Reagan Dispensation, Lilla argues that American liberals no longer focus on the vision of solidarity promoted by the Roosevelt Dispensation. Rather, the party has devolved into fragmentary groups.

“[American liberals] redirected their energies from party politics to movement politics and became especially enchanted in recent decades with identity politics. Little by little, they found themselves unable to articulate what we share as citizens and what binds us together as a nation. And the further left you went, the more liberals spoke of the country in terms of groups and differences,” Lilla said.

Lilla posits that this increasing emergence of individualism within a party has led to a decline of the liberal party as it currently stands, moving from a liberalism of solidarity to a failed liberalism of difference.

“This mindset has proved electorally suicidal, and it has contributed to the massive transfer of political power in large sections of the country from the Democratic party to an increasingly radical Republican one,” Lilla said. “Unable to win elections in the vast middle of America, liberals have been unable to protect the very groups they care about. This is the central partisan point of my book: you cannot help anyone in any group if you do not hold institutional power. That always comes first.”

“I thought that his argument about ending identity politics failed to mention that some identities are politicized in and of themselves. The rise in identity politics is not necessarily new, but a result of previously oppressed minorities finally having access to the political arena,” Leach said.

“In short, identities have always been political, but no one was paying attention before – because the political arena was reserved for white men.”