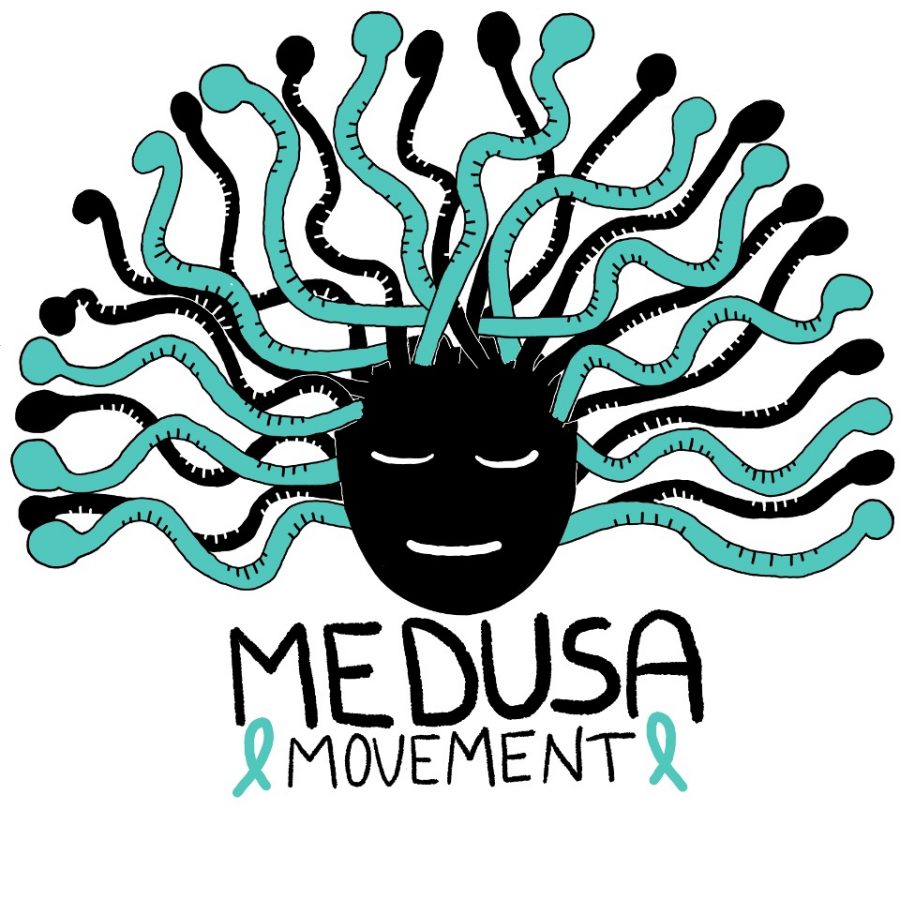 The Medusa Movement hosted a virtual Town Hall featuring Title IX Coordinator Lyn Rugg, Executive Director for Diversity and Equity Tamala Flack and representatives from Haven to discuss the recent changes to the Title IX regulations. They answered student questions and discussed how Colgate will continue to support students and survivors of sexual assault.

Following the United States Department of Education’s (DOE) recent changes to the regulations regarding sexual harassment under Title IX of the Education Amendments of 1972, Colgate’s Office of Equity and Diversity underwent a process of altering the protective measures established in support of all community members experiencing discrimination or harassment based upon sex, gender, sexual orientation or gender identity or expression; sexual assault; domestic violence; and other forms of sexual misconduct, or related acts of retaliation —collectively, “Sex- or Gender-Based Prohibited Conduct”, as stated on the University’s website.

The new Title IX rule went into effect on Aug. 14, 2020, and a wide range of student-led organizations have since emerged to inform the community of what these changes imply with regard to sexual misconduct on Colgate’s campus, and the impact they have on past, present and future survivors. The Medusa Movement, a student-run activist group made up of survivors and allies, began an online media campaign on Aug. 6, 2020 with the goal of making Colgate “a more survivor-centric and trauma informed community,” according to the group’s Instagram page.

“There are also so many complex aspects [of] the regulations that are hard for an average college student to digest and understand its impact on survivors. We aimed for this town hall to demystify the complexities around the new regulations, as well as how Colgate has been implementing the regulations and attempting to keep old policies in place that protect survivors,” Klein said.

Rugg highlighted the major changes established in order to bring Colgate into compliance with the new regulations, including the distinction made between Title IX Violations and University Standards Violations. Because the new rules enacted by Secretary of Education Betsy Devos heighten the standard for harassment that warrants investigation, the University has created its own standards which will continue to uphold its institutional values of fostering “an environment characterized by equal opportunity, inclusiveness, safety, and mutual respect,” according to the Student Non-discrimination, Anti-Harassment, and Sexual Misconduct Policy.

Rugg did not elect to comment on the virtual event, but Senior Advisor to the President and Assistant Dean for Administrative Advising Christopher Wells was a part of the team that developed Colgate’s revised policies and procedures with regard to Title IX regulations, and offered some of his thoughts on the recent changes. Given the short time between the DOE’s publication of the new regulations on May 6 and the date they went into effect on August 14, the team worked to draft new documents, keeping continually mindful of the needs of students and the community, as well as the necessary expression of the university’s commitment to combating sexual violence.

“Setting aside what the regulations mean for the hearing process, we have tried to ensure that the resources available to our students remain robust. It is even the case that there may be more room for creativity in supportive approaches under the new regulations— there is more room for institutions to consider restorative justice approaches, for example,” Wells said.

Director of Counseling and Psychological Services and Director of Sexual Violence Support Dawn LaFrance also offered insight into the ways in which the counseling center has been adapting to the changes.

“According to Dr. Lyn Rugg during the Town Hall, legal representation will be available for the reporting party through the University. Haven’s resources will remain consistent. We will continue to work with the SANE program and Help Restore to support survivors. We will continue to support survivors and offer them options, we will not judge their decisions and do our best to help them move forward,” LaFrance said.

The Medusa Movement will be hosting a survival solidarity protest on what is traditionally recognized as Colgate Day, on Friday, Nov. 13. Members encourage the student body to trade in their maroon and white attire for a teal t-shirt reading “Believe Survivors, Change the Culture.”

Co-founder of the Medusa Movement and senior Sofia Perez-Dietz expressed their optimism with regard to the T-shirt campaign, the recent Town Hall and the attention drawn from the online media presence.

“My hope for the T-shirt campaign is to bring visibility to, and connect, all the people on our campus who don’t feel safe; and not just survivors of sexual violence, but any and all community members who are the subject of violence at our Cis-Het predominantly white university. I think, as a movement, we are hoping this sparks more coalition building in our community, so that we can support each other and begin addressing, as well as transforming, harm in our community,” Perez-Dietz said.