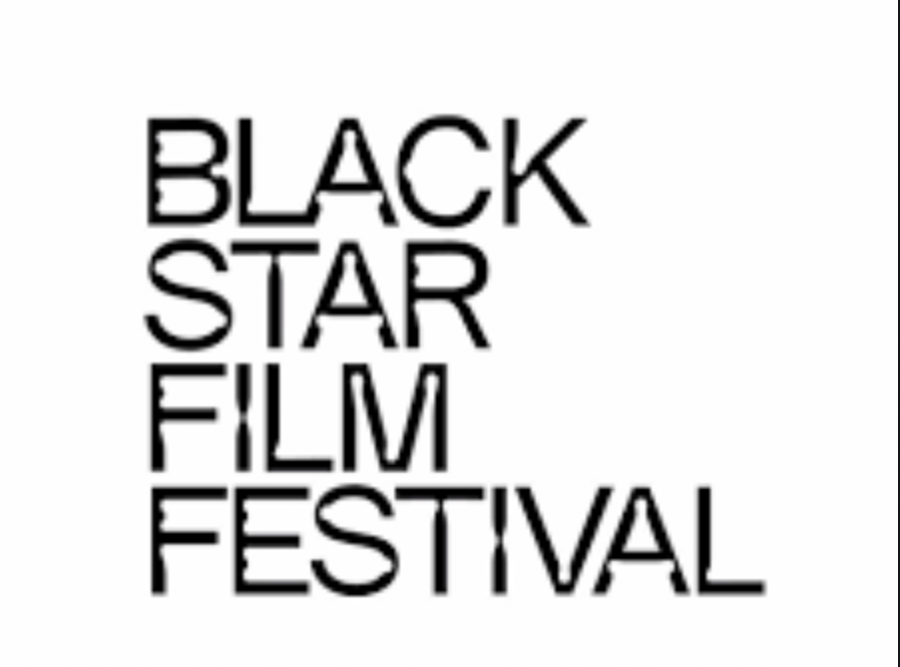 Film festivals, like all crowd-dependent events, were either canceled or redesigned this year in accordance with COVID-19 restrictions. One such festival was BlackStar, an annual Philadelphia event focused on films about and created by black, brown and indigenous people. Associate Professor of Film and Media Studies Ani Maitra made the most of the festival despite its virtual format; this past Friday, the department hosted a post-screening discussion panel with BlackStar founder and curator Maori Holmes and filmmakers Darol Kae, Tayler Montague, Amada Torruella and Tenzin Phuntsog. The panelists discussed their experience with a virtually facilitated festival this year, the inspirations behind their short films  and the impact they hoped their art left on the audience.

Maori Holmes as founder, Artistic Director and CEO of BlackStar admitted that at first she did not want to have the festival this year, but realized that the meaning that this festival held for the filmmakers and their audiences outweighed any challenges that came in transforming the event to a virtual setting. What was once a four-day event now spanned eight days but obviously did not produce the critical face-to-face conversations between filmmakers and viewers. Even without the physical interaction that is at the heart of BlackStar, there were still 30,000 views of the four-film programs and 3.5 million views of the free portion of the program, proving how much people wanted and needed this festival, in-person or virtual.

For some of the filmmakers on the discussion panel, BlackStar was the initial inspiration for their work. Darol Kae, whose film is entitled I ran from it and was still in it, made his film specifically for BlackStar. With his children living in Philadelphia, he had planned to experience the festival and his film with them. Tayler Montague, whose first film In Sudden Darkness was shown at BlackStar, was also grateful for the festival as an opportunity to break into the filmmaking community and festival circuit. BlackStar was her film’s world premiere and one of the first festivals where she got press accreditation. Maori Holmes added that it is filmmakers like these that make BlackStar such a meaningful and necessary event.

“This year, I think is the first time half of the program were experimental films which is more and more what we are trying to lean into as much as we can. Even the films that aren’t experimental [are] thinking about films that are bumping up against their genre and really trying to present black and brown folks differently than we’re usually presented,” Holmes said.

BlackStar serves not just as a space to celebrate black, brown and indigenous films, but also as one to empower and challenge the aesthetics associated with those communities. These films give filmmakers and the communities they represent agency over how their experiences, identities, histories and communities are portrayed and perceived.

To harness the power of that agency and truly touch the audience with their work, the filmmakers drew on their memories and the strongest feelings associated with them. The themes of community and togetherness stand out as dominant subjects. Tenzin Phuntsog, for example, produced The Day the Sun Died in Crow Country as part of his journey with statelessness. Denied access to his native Tibet in 2009, Phuntsog was forced to grapple with this rejection; he chose to seek out other communities experiencing similar struggles and ultimately settled on profiling Crow Country in the United States. A major component of his work was building trust with the community and figuring out how to tell the story of a people that he was not a part of. Amada Torruella, who represented filmmaker Lucía Archila Escobar and her film Tamales y Tunas, faced the same struggle when working with indigenous Central American women in South Carolina.

“Something that is being talked about a lot right now within the film world is agency. How do you take care of that? How do you honor it? How do you respect it? It’s really important to understand that at the end of the day what you’re doing is building relationships with these communities. It sounds so simple but it’s something that we can’t forget,” Torruella stressed.

As an immigrant from El Salvador with mixed heritage, Tourella was able to relate to the women featured in the film but still had to maintain open communication, trust and an understanding of the power dynamics in order to respect how they wanted themselves and their homes to be depicted. Drawing on the shared sense of indigenous heritage, womanhood and togetherness made the film more raw and relatable for viewers. Darol Kae similarly drew on his experiences, his separation from his children and years spent caring for his ailing father to infuse the body of work with love, loss, familial bonds and the cyclical nature of father-child relationships so as to communicate feelings rather than a story through his experimental film.

These films being given a spotlight through BlackStar is crucial, as they are doing the necessary work of seeking to elevate black, brown and indigenous communities. On a broader scale, however, these films are doing much more than just shining a light on marginalized voices: they are uniting people through emotion and highlighting shared human experiences that serve as points of contact, making the content of these works relatable, heartbreaking, uplifting and everything in between in their stories.