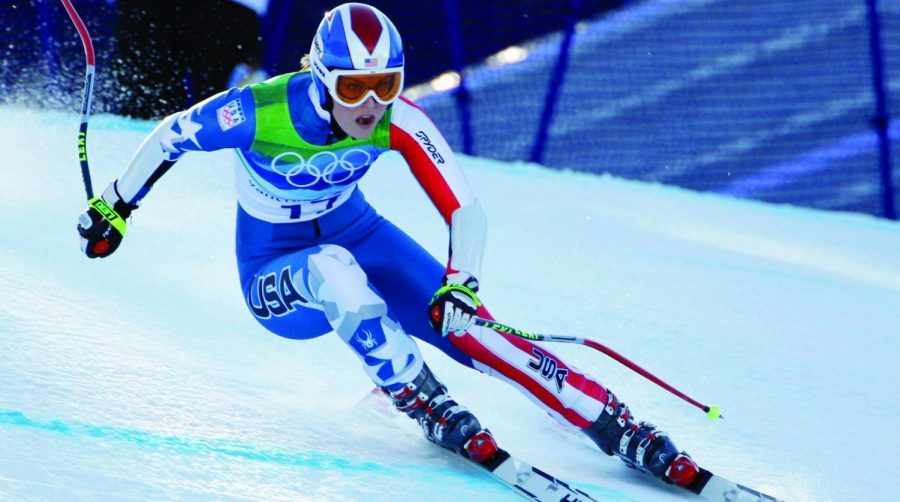 Lindsey Vonn, probably the most well- known alpine skier from the United States, has only won one Olympic gold medal in her career. Injuries kept her from competition in 2006 and 2014, but the 33-year-old  is back in 2018 and has her first run on February 15. She will also take part in the Women’s Downhill competition from February 18 to February 20.