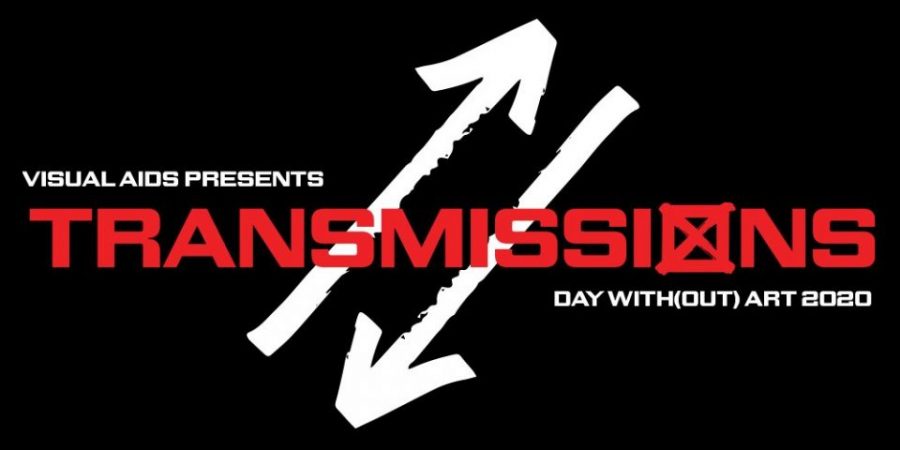 A Day With(out) Art was a collaboration of the Picker Art Gallery with VisualAIDS, to broadcast a series of six minifilms that explore the impact of HIV/AIDS on countries and communities beyond the US. These six films were created by artists from Mexico, Greece, Chile, Uganda, Spain and India. Each film takes a different approach to the issues relevant to their respective communities. The broader goal of the program was to explore the common experiences shared worldwide in the face of HIV/AIDS and to expose the stigma surrounding their conditions. The films are especially poignant in representing the response to the HIV/AIDS pandemic that still exists in our society. Seeing how different people confront their lives and limitations in the face of the HIV/AIDS pandemic is a powerful reminder of the interconnectedness of experiences, while also acknowledging the individual struggles that arise from location and privilege.

On Tuesday, Dec. 1, members of the wider Colgate community gathered to have an open interactive discussion of the six films. Initial comments praised the artistry of the films and their ability to convey the real, lived experiences of the film subjects and their daily lives.

“We can think of film as a form of transnational solidarity, the coming together by acknowledging differences,” she said.

The discussion turned to the film Female Disappearance Syndrome, which addressed the silent narrative of women with HIV/AIDS and their unique experiences. This film enlisted a group of men to read the stories of a number of women from Buenos Aires who suffer from HIV/AIDS and as a result of their disease, cannot be part of the narrative. The choice of using men to read the transcripts highlighted the unfortunate position of women who cannot be seen in their own communities, much less on a broader scale.

Moderator Destiny Sambrano addressed the director’s choice of using men also as a respectful way to protect the women’s privacy, but also the struggle of using someone else’s story.

“I was wondering if that was for safety precautions and safety reasons of not having to share identity because of persecution or discrimination afterwards. I’ve tried to reconcile this with my art as well, like telling someone else’s story. I don’t quite know how to describe this but, how invasive that is or how it can be done in a proper way,” Sambrano added.

Maitra responded by saying that it is hard to say that only these people get to tell this story, and therefore creating such explicit boundaries. Especially because each story has many unique sides and experiences, and therefore more people can relate to these experiences even if they have not lived the exact same experience. In the creation of these films, the directors also could have experienced a type of marginalization, which makes them able to empathize with the subjects of the films.

Similarly to Female Disappearance Syndrome, the film Finding Purpose spoke of a young woman from Uganda’s experience of being HIV positive since birth. This short film was a film about the making of a movie. The director commented on the struggles of finding actors in Uganda who were willing to portray characters with HIV/AIDS because the community stigma there is so oppressive that even the association with an HIV/AIDS character can be detrimental to their lives.

Finding Purpose follows along with the idea of empathetic people telling another person’s story. The main actors were interviewed in the film and they said the most important thing to them was the ability to help someone with HIV/AIDS to carry on and live one more day. To work against the stigma in a way that allows these people to be liberated from their oppressive lives. The story had a purpose and intention that came from the dedication of those without HIV/AIDS wanting to help those with it.

As a final discussion point, the group was interested in the regional abstractions of sexuality present in these films as a direct form of resistance to the understanding of sexuality imposed upon them by colonial powers. The majority of these films were based in countries that are part of what is known as the “global south,” where global superpowers impose their aid in order to help develop them.

At the conclusion of the discussion, the group determined that these six films address a point of resistance, but also that these identities present in the film cannot be separated from larger politics. The films do not serve solely as a form of resistance, there is also personal expression and expression against their own governments.