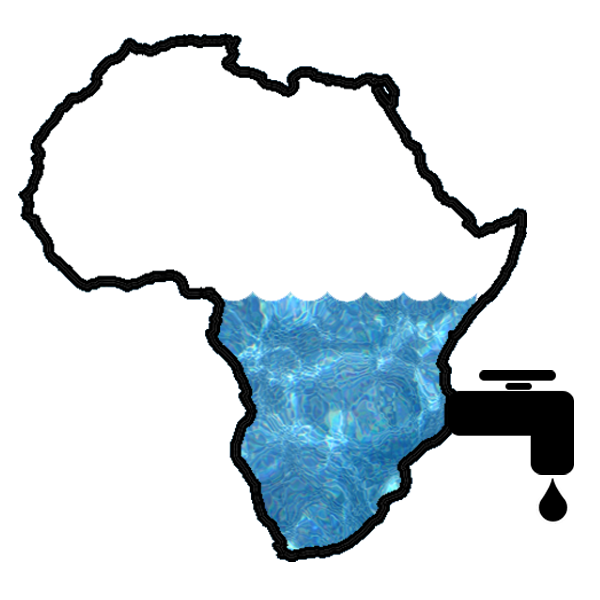 When someone mentions the city of Cape Town, South Africa, my thoughts immediately jump to beautiful images of Table Mountain and its gorgeous harbor. However, the city has been in a state of drought for the past three years, and the situation has reached a new extreme. Government officials recently released a statement saying that the city will “run out of water” by April 21, referred to as “Day Zero.” This makes Cape Town the first major city in the world to completely deplete its water resources. I first learned of the drought a few days ago when a professor chose to highlight the story at the beginning of class. I was amazed that many of my friends and I had not heard about the severity of the drought. Only recently has the amount of media coverage matched the gravity of the situation. It is very unsettling. I wondered as to whether or not I had been blind to the issue, or if news stations had simply avoided reporting the increasing danger and severity of the situation.

Cape Town is an area that is accustomed to high temperatures and little precipitation. The summer months run dry and reservoirs are typically replenished in the rainy season from November to February. In the past three years however, Cape Town’s drought has created unusually dry conditions, causing the Theewaterskloof Dam, which provides water to the city, to lose more than 70 percent of its capacity. What was once an expansive reservoir has become a small pond. While the city is not literally running out of water, all municipal water supplies will be turned off once the reservoir reaches 13.5 percent capacity. After this occurs, citizens will need to go to “municipal water points” to receive their water ration. The city government has not released any official plan for what will occur once the final supply has been consumed.

The drought has emphasized issues of inequality throughout the city, which poses a civic dilemma. Even when resources are readily available, citizens of a lower socioeconomic level have less access to safe and healthy resources, and are oftentimes unable to afford these resources in the event that they do have access. When resources are depleted, people with less social and economic capital will end up at a significant disadvantage compared to their wealthier neighbors. Government officials have placed rations on water consumed per household, but only around half of the city’s four million residents have chosen to limit their intake. Those who exceed their share are charged a fine, which essentially means that wealthy citizens, who can afford the fines, are choosing to abuse the water that remains in the city’s reservoir. Many residents have also criticized the government for not doing enough to prepare for drought conditions or to prevent further evaporation and some citizens believe that the government is withholding water (however, this theory has no factual grounds). Although no projections showed evidence that a drought this severe would occur, the South African government made plans to diversify their water supply and install desalination plants in 2020. But 2020 may not be soon enough. To make matters worse, future climate projections show that severe droughts will become more common in South Africa as global temperatures continue to rise.

The current crisis in Cape Town is incredibly unfortunate, but there is a lot to be learned from this event. It highlights the potential results of unsustainable resource management coupled with unexpected drought conditions, and foreshadows the very real consequences of climate change. It also showcases the issues of inequality that are present in South Africa and that drought is not simply an environmental issue, but one of societal importance as well. While Cape Town may be the first city to run dry, it will not be the last. It is important that we recognize the severity of these situations and continue to promote climate change mitigation strategies. It should also cause us to question what we are doing in the United States, and at Colgate, to conserve water supplies.

For Colgate students, the lush and rural environment of central New York allows us to forget how necessary it is to conserve water. Let this crisis be a reminder that we all have a responsibility to do our part, at home in our respective states and here on campus. Simple tasks like taking shorter showers and turning off the water while brushing your teeth are tried and true methods of conservation, but we should push ourselves further. Stay informed about issues like the crisis in Cape Town, and attempt to understand how the resource inequality present in South Africa plays out in the United States.