After Shortened Offseason, the NBA Season is Set to Tip-Off 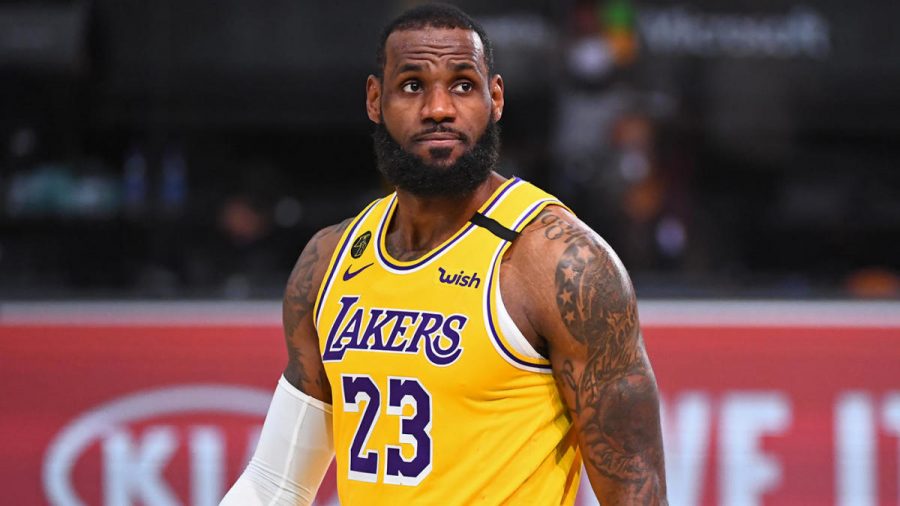 The NBA is scheduled to tip off the 2020-2021 season on Dec. 22 after what has been the shortest off-season in the history of the league. Everyone in the league has recently been tested for COVID-19, and training camps have already been completed as teams have started practicing to prepare for preseason games, and ultimately, the start of the season itself.

The offseason was quick and busy for most teams, scurrying to make additions for the quickly approaching season. Most notably, the defending National Basketball Association (NBA) champions the Los Angeles Lakers have reloaded their team, adding a lot of talent to bolster their bench and improve their starting lineup. They retained Anthony Davis and LeBron James and look like the team to beat as they try to defend their title.

The Houston Rockets traded star point guard Russell Westbrook to the Washington Wizards in exchange for John Wall and a first-round pick. This trade sent ripples throughout the league, as the league has not seen Wall play in two consecutive years due to injury, and the Wizards get a perennial all-star in Westbrook joining their team in return. The Wizards will be a very compelling team to watch as they push for contention with their star-studded backcourt.

Another team that improved their backcourt was the Phoenix Suns. They traded for future Hall of Fame point guard Chris Paul to complement the young star Devin Booker. The Suns are coming off an 8-0 showing in the NBA bubble, and they are very excited about what they are building in Phoenix. It will be interesting to see if Paul and their addition of more bench talent can finally get them to the playoffs.

It was announced that Klay Thompson will miss his second consecutive season as he tore his achilles during a practice while training for this upcoming season. However, the Warriors will return with higher expectations than last season since they added the second overall pick in the 2020 NBA draft, center James Wiseman. Additionally, the team traded for Kelly Oubre Jr. who will bring an attitude and energy that will bring the team back to contention. Stephen Curry will return to the court and lead the Warriors this season with hopes of bouncing back from a lackluster season riddled with injuries last year. The Los Angeles Clippers, Denver Nuggets, Dallas Mavericks and Utah Jazz return their respective stars from last season and will look to take the Western conference crown from the Lakers.

In the Eastern conference, there are a lot of questions about who may rise to the top.

The Brooklyn Nets are back to full health with stars Kyrie Irving and Kevin Durant returning from injury. Combined with the rest of the pieces that lead them to a playoff berth last year, they are looking to contend at the top of the league. The Milwaukee Bucks will return a similar team alongside an upgrade at point guard with Jrue Holiday and will look to finally make it to the NBA Finals, lead by back-to-back league MVP Giannis Antetokuompo.

The Miami Heat will return a similar roster with few additions and will try to continue the same magic that they brought to the national stage during their NBA Finals run last season.

The Atlanta Hawks had a notable offseason, adding a lot of depth when they signed guard Bogdan Bogdanovic and Forward Danilo Galinari. The Hawks are shaping up to be a team that can contend now with a nice balance of young star power complimented by veteran talent and experience.

The Boston Celtics, Toronto Raptors and Philadelphia 76ers will all look to improve off of mediocre seasons and become legitimate contenders after not living up to expectations a year ago. While all three teams made moves to improve their teams talent-wise, their play on the court will have to prove that they belong in championship discussions.

The NBA’s return will bring back an entertaining season with many storylines to follow. The league will be as competitive as ever and it will be exciting to see which teams and players emerge to the next level in the unique conditions.