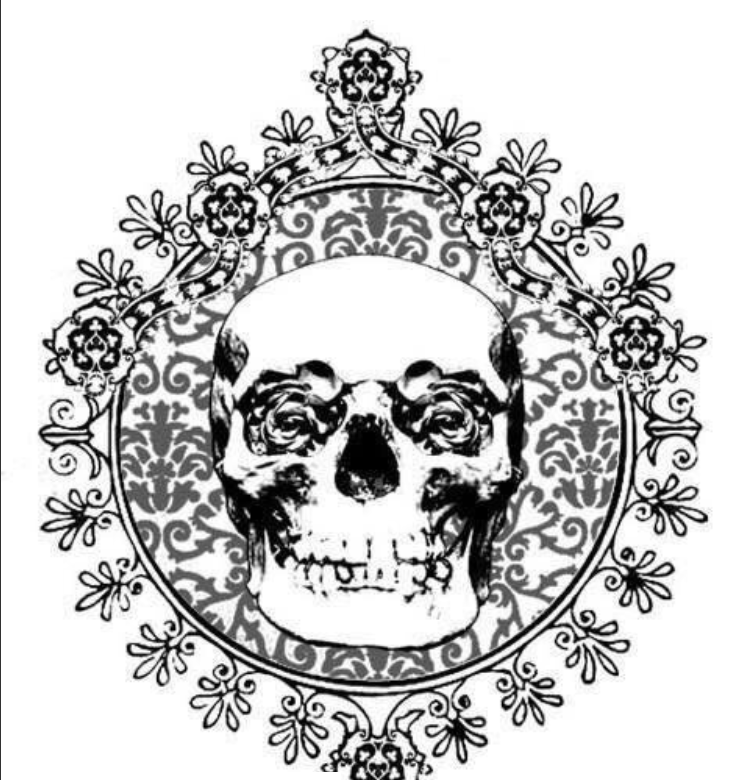 “‘Konosioni’ was not a name based in malice, but because we had lost the consent of the surrounding indigenous communities, specifically the Mohawk community, we did not want to keep using that name. It is appropriative and has a bad history behind it. We chose ‘Senior Honor Society’ for now because we did not want to keep the previous name for the next class when we induct them,” Kaur said. “We also think it is important to include alumni in the conversation of what our permanent new name should be. We don’t want to strip alumni of their identity [in the Society] but at the same time we need to recognize the harm that the old name was causing and then pick a new name that’s still representative of our organization as a whole.”

Kaur explained that the interim ‘Senior Honor Society,’ is changed on all websites and updated in the email address that reads [email protected].

Senior Honor Society member and senior Avery Brook said that although a name change had been discussed for at least two years, no definitive action had been taken until now.

“Although initially I thought having an interim name would confuse some people because we were changing our name twice, it was ultimately the best decision,” Brook said.

Brook said that choosing an ultimate permanent name might be somewhat difficult, yet believes that a conversation with multiple perspectives will be necessary.

“I definitely do not think finding a permanent name will be easy because it is so important for us, the alumni and future generations. It will most likely come from suggestions of Honor Society members and we will have a larger conversation about all the suggestions,” Brook said.

Kaur discussed the need for a unanimous decision when it came to deliberations regarding the name change, indicating that members hope to decide on a new name by the end of the Spring 2021 semester.

“There was not that much deliberation regarding what we should change the name to, but I think there was a lot of deliberation about whether or not we should change our name at all. All 26 members of the society voted, and it had to be a unanimous decision. With our new name, whatever we decide it to be, it definitely also needs to have 26 out of 26 approval,” Kaur said.

Kaur also discussed why previous classes of the honor society had not taken the steps that current members are taking.

“This has been an issue that previous classes of The Senior Honor Society have been looking at since at least 2018,” Kaur said. “Mainly, it’s important to have administrative backing, so we have been in contact with Hanna Rodriguez-Farrar, President Brian Casey’s Chief of Staff, as well as [members] of the alumni council and the Board of Trustees in order to get gauged support as to whether or not we should change our name. Our class determined that we thought it was more important to change our name whether or not we see backlash so we could maintain the health of the surrounding indigenous community. We wanted to ensure that we would not cause any further harm.”

Kaur said that the honor society has been connected with Harry Emerson Fosdick Professor of the Humanities and Native American Studies in the Department of Religion Christopher Vecsey since 1982, and has relied upon his knowledge of Native American populations to learn more about the origins of their name.

“Since 1982, when I arrived at Colgate University, members of Konosioni have asked me about the significance of the term ‘Konosioni’ (‘Haudenosaunee,’ ‘People of the Longhouse,’ ‘League of the Iroquois,’ etc),” Vecsey said. “In recent years it has seemed, at least to me, that it was no longer correct, if it ever was, for a Colgate organization to appropriate the name of its Indigenous neighbors, upon whose ancestral land Colgate sits.”

Kaur talked about how the interim name has been publicized to the student body, and what steps the Senior Honor Society will take to make the ultimate name more widely known.

“Thus far, we have just reached out to the Maroon-News to let students know about the interim name,” Kaur said. “When we establish a new name that hopefully will be permanent and maintained throughout the rest of [the Senior Honor Society’s] history, we’re hoping to get a couple of newsletters out to alumni and maybe get something in the Colgate Magazine. At that point, it’s really gonna be an administrative process. Hanna Ferrar-Rodriguez has been really helpful thus far, and other administrators will be able to help us market [our new name] beyond just students. Amarachi Iheanyichukwu, the SGA President, is helping us with student outreach so far, but we have limited access outside of that.”

Kaur said s this process has impacted the Honor Society as a whole and has made them stronger as a group.

“This has definitely been a positive process for The Senior Honor Society,” Kaur said. “I think it has really been like a rallying cry of our class saying ‘we need to make reparations, fix our history and be conscious of the harm that we’ve caused.’ I think we’ve really become stronger as a class because of this, which I think is surprising given the COVID-19 setting because we weren’t able to meet up all together ever because of the Gates restrictions.”

“We are currently trying to reach out to local indigenous communities, although it has been more difficult with [COVID-19] because either Indigenous centers have been closed down due to regulations or permanently shut down because of a lack of funding. We want to help, whether that’s fundraising, whether that’s direct service, we just know that we have to do something,” Kaur said. “It’s not just about the name change, it’s definitely also about giving back to the local Indigenous community because we’ve taken something from them for so many years and decades, so we need to make sure that we’re making reparations.”