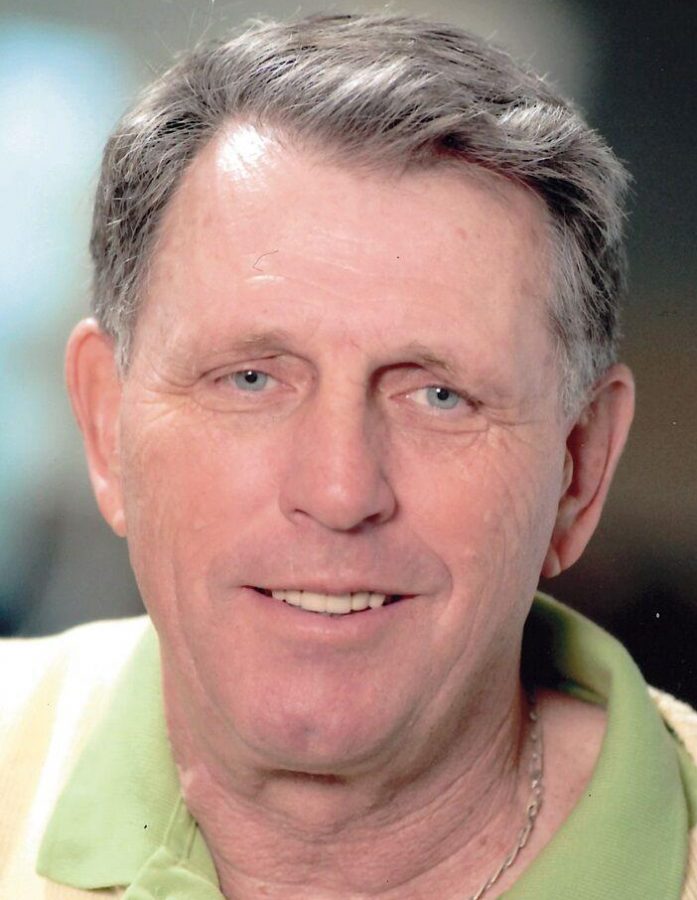 Paul Thomas “Tom” Scull Jr. passed away at the age of eighty this past Nov. 13, fittingly on Colgate Day for one of the most passionate Raiders fans. Born and raised in Glens Falls, New York, Tom was a natural athlete just like his father, who was a multi-sport star at the University of Pennsylvania and a First Team All-American in Football, and his uncle, who was an Olympic runner at the 1932 Summer Games. In high school, Tom was a three-sport star at Glens Falls High School in football, basketball and baseball. In his senior year of high school, Tom’s football, basketball and baseball teams set unprecedented, undefeated records, winning 23 straight conference games. After graduating from Glens Falls High School in 1958, Tom would continue his athletic career at Colgate University, going on to play three years of Varsity football and basketball at Colgate and played football, basketball and baseball his freshman year.

In football, Tom averaged nearly four yards per carry as a halfback and played outside linebacker and safety on defense. Standing at six feet one inch and 190 pounds, Tom was a powerful, bruising back who the local papers described as “befuddling his opponents.” Tom brought that same energy to the defensive side of the ball. One of Tom’s teammates was quoted as saying, “when Tom hit you, you knew you had been hit.” The highlight of Tom’s football career came in a game against Syracuse his senior year, the last time the Raiders would play the Orange until 2010, where Tom tackled reigning Heisman Trophy winner Ernie Davis, who would go on to be the number one overall pick in the 1962 National Football League Draft.

Tom played the guard position for the basketball team, where he was notorious for leading the fast break and his tough, gritty defense. On top of that, he still managed to average 12 points per game leading the Raiders from the backcourt. In baseball, Tom used his good hands and natural athleticism to his advantage at the shortstop position. As one teammate described him just after his passing, “Tom was so agile he could have played any position on the field.”

In addition to his decorated athletic career, Tom was a member of Phi Gamma Delta Fraternity and graduated from Colgate with honors. After graduating, he would go on to earn his Masters of Business Administration at the Wharton School of the University of Pennsylvania. After earning his degree from Wharton, Tom would go on to have a successful career in labor relations, before finally retiring from the National Gypsum Company in 2005.  Tom and his wife Sue lived in Pinehurst, North Carolina after his retirement for ten years before finally relocating back to Hamilton, New York, rejoining the Colgate community.

Tom rekindled his connection to the Colgate sports community by becoming a frequent attendee at not only games but practices as well. Tom would attend almost every football and basketball game. He took a special liking to ice hockey in his later years and attended nearly all men’s and women’s games. In addition to watching his alma mater during his time in Hamilton, Tom was an avid golfer and a member of Seven Oaks golf club, playing rounds of golf almost every day with his old college friends. Tom’s dedication to the Hamilton community went beyond athletics, as he served on the board of Madison Lane Apartments and served meals to residents on a weekly basis.

Tom died peacefully in his home on University Avenue after going out one last time in his Colgate sweatsuit and golf shoes. He is survived by his wife Sue of 53 years and his children Tom, Holly and Peter, who is chair of the Geography Department at Colgate and an advisor to the men’s ice hockey team.