Spring Training 2021 Off to a Hot Start 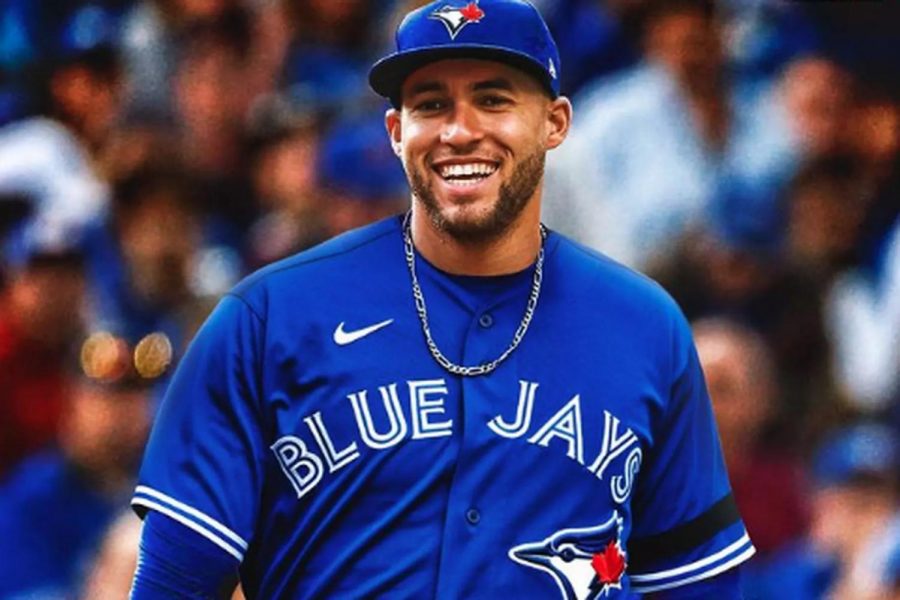 In the snowy abyss of Hamilton, it’s hard to imagine a place where the sun is shining and you can walk outside without freezing to death. Yet, down in Florida and Arizona, the MLB is getting ready for summer ball. Compared to last year’s abridged season, the 2021 season is shaping up to be a more conventional season.

This season, we are seeing a return to some of the traditional rules of the game while keeping one of the rules implemented in last year’s abridged season. While it was exciting to have a designated hitter (DH) in the National League (NL), keeping bats out of pitchers’ hands, the NL has returned to their no DH rule. The expanded playoffs, an event I described in an article last fall as a March Madness-style of tournament baseball, are gone. The MLB will be returning to the playoff format we’ve seen in years past. The one rule change that will be sticking around is seven-inning doubleheaders, designed to prevent player injury and exhaustion over the course of the 162-game season. Along with these rule changes, the MLB has decided to deaden the baseball. This will result in fewer home runs and exciting hits throughout the season. As a sport that is rapidly losing national interest, making it harder to hit the ball farther seems counterintuitive. If I was the Commissioner of the MLB, I wouldn’t implement this rule.

This offseason, although slower than usual, gave many teams a boost as they look to compete for the Commissioner’s Trophy. The New York Mets bolstered their lineup by acquiring shortstop Francisco Lindor, along with starting pitcher Carlos Carrasco from the Cleveland Indians. Those two, along with the signing of James McCann, put them in the middle of the race for the NL East, right alongside the 2020 NL pennant runner-up Atlanta Braves and 2019 World Series Champion Washington Nationals. The current world-champions, the NL’s Los Angeles Dodgers were able to improve their already elite starting rotation by acquiring reigning NL Cy Young winner Trevor Bauer to go along with Walker Buehler, Clayton Kershaw, David Price, Dustin May and Julio Urias, putting the reigning champions in a position to stay on top. Every game will be a new challenge for those opponents who show up in L.A. This rotation will rival that of the San Diego Padres, who are out to steal the spot at the top of the mountain from the Dodgers. After Blake Snell’s success against the Dodgers in the World Series, the Padres traded to acquire the star southpaw. With their strong roster and their recent acquisition of Yu Darvish, the Padres have a chance to give the Dodgers a run for their money.

The MLB, along with the other major sports leagues, is working to launch their season successfully. The persistence of COVID-19 will undoubtedly affect the season, but the impact will not be quantifiable until the season starts. Until Opening Day on April 1, teams are working to keep their guys healthy and in good shape, developing powerful starting lineups as they all race towards the World Series.