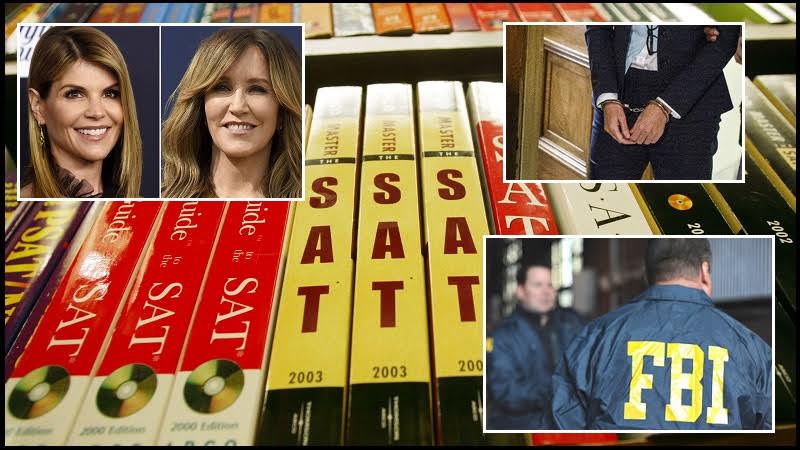 Operation Varsity Blues: The College Admission Scandal, released March 17 on Netflix, features the almost two-decades long scandal of Rick Singer and his “side door” enterprise: helping privileged families get their unqualified children into elite colleges. Known as “Operation Varsity Blues,” the case made major headlines in March 2019 when Singer himself, parents, coaches and athletic directors from all over the country were indicted. The case was sensational, shedding light on how bribery and wealth alone can guarantee a spot at almost any college in the United States.

Singer’s method of ensuring a student’s acceptance into colleges included a web of connections. Working closely with coaches from the USC Sail Team, Yale Soccer and a myriad of other programs at elite universities acorss the country, he made deals to ensure spots on teams were reserved for students with whom he worked. The catch? They were not actually athletes. Employing photoshopping tools and fake news headlines, Singer expertly constructed portfolios touting fabricated athletic successes. He also worked closely with a few ACT and SAT proctors who changed test scores to any desirable number a parent asked for at a certain price – usually tens of thousands of dollars. Mark Riddell is featured in the documentary as someone who altered scores after a student finished taking his or her test. In some cases, some of the students had no idea their parents had paid for this “accommodation.” As the documentary portrays,  Singer manipulated students’ credentials through money.

A total of 33 parents were charged in Singer’s operation. Of those parents included:

Lori Loughlin, the beloved Aunt Becky from Full House, and her husband, Mossimo Giannulli. They each served months in prison. Their daughter, YouTube star and social media influencer Olivia Jade, applied to USC as a fake rowing recruit. She received extreme backlash and was pulled from a multitude of sponsorship deals. Jade was featured on “Red Table Talk” where she spoke out for the first time earlier this year about the scandal.

Michelle Janavs, part of the original family who created Hot Pockets, was also sentenced to five months in prison, among the harshest sentence times given to these parents. This is discussed at length in the documentary, as although the guilty parties were rightfully penalized for their crimes, they were ultimately able to exit prison and return to somewhat normal lives. While their reputations may be depleted, they will still be affluent and continue to live in luxury.

As Owen Gleiberman from Variety comments,“‘Operation Varsity Blues’ presents the whole iceberg in an innovative and compelling way.” The bottom of the iceberg is the concealment of bribes and money laundering, which finally came to the surface.

Overall, I recommend Operation Varsity Blues: The College Admission Scandal to anyone interested in learning more about the details associated with the offenses of Singer and the parents, coaches and many others involved. It is an eye-opening story shedding light on the inequities that exist within our country and in the world of higher education and elite univeristies—one that sould continue to be talked about.