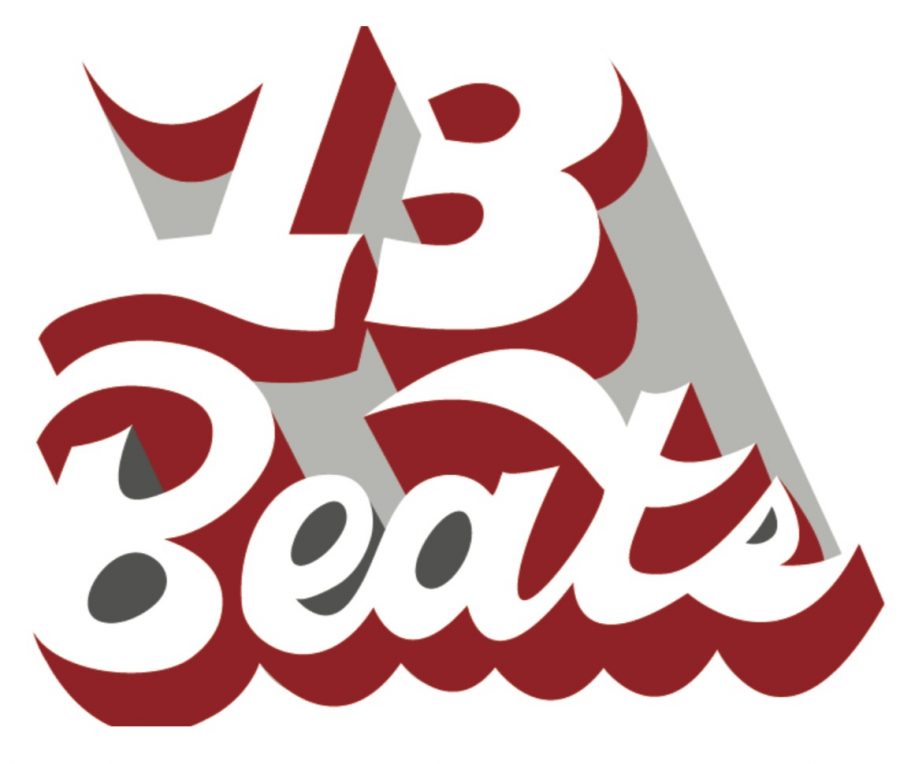 “SMUCKERS (feat. Lil Wayne & Kanye West),” by Tyler, The Creator, Lil Wayne & Kanye West — Tyler’s 2015 Cherry Bomb has a reputation for being abrasive and experimental — and is maybe Tyler’s dirtiest production ever. Considering this facet, “SMUCKERS” feels like it comes out of nowhere with its grandiose pianoisms and incredible features. Frankly, it stands as a reason to revisit what many consider to be Tyler’s worst album.

“Actavis,” by Gucci Mane — Gucci Mane is a household name at this point, starting from humble beginnings and grinding for decades to earn his spot as a zeitgeist of the trap genre.

“I Serve the Base,” by Future — Unarguably iconic in the trap genre as a whole, Future’s DS2 offered legendary tracks like “Thought It Was a Drought,” “Stick Talk” and “F*ck Up Some Commas.” “I Serve the Base,” though, has gained recent traction for its droning and dense soundscape.

“NOHO (feat. ICECOLDBISHOP),” by AG Club & ICECOLDBISHOP — With AG Club’s firstly released album comes a lot of BROCKHAMPTON-esque energy, but the group excels at heavy hitting aggressive neo-trap, as made clear by the incredible “NOHO.”

“Impossible,” by Travis Scott — Rodeo is in strong contention as being one of the best trap albums of all time alongside big names like Future’s DS2 and Denzel’s TA13OO. “Impossible,” however, remains an underrated cut by longtime fans and casual listeners alike.

“NEVER,” by JID — Prior to his legendary DiCaprio 2, JID silently released The Never Story in 2017 and bridged the gap between conscious hip hop and trap—a point best made on a track like “NEVER” that capitalizes on JID’s thematic flexibility in both genres.

“Headstone,” by Flatbush Zombies — East Coast hardcore hip hop trio Flatbush Zombies are as boisterous and aggressive as ever on their 2018 release Vacation in Hell, featuring tracks like “Headstone” that are filled with clever and occasionally humorous one-liners.

“Laced Weed,” by Nickelus F — Nickelus F is a common appearance on hip hop lists as one of the most underrated contemporary lyricists and for good reason; “Laced Weed” stands as a testament to his derelict, lethargic take on southern hip hop.

“Catchin’ The Vibe,” by Quasimoto & Madlib — Legendary producer Otis Jackson Jr. employs both personae on his Quasimoto album Yessir Whatever, an abstract love letter to underground hip hop.
“Fuck a Bitch,” by The Bug & Death Grips — A Death Grips feature is fairly rare; a Death Grips feature on a dubstep beat, however, happens once in a lifetime.