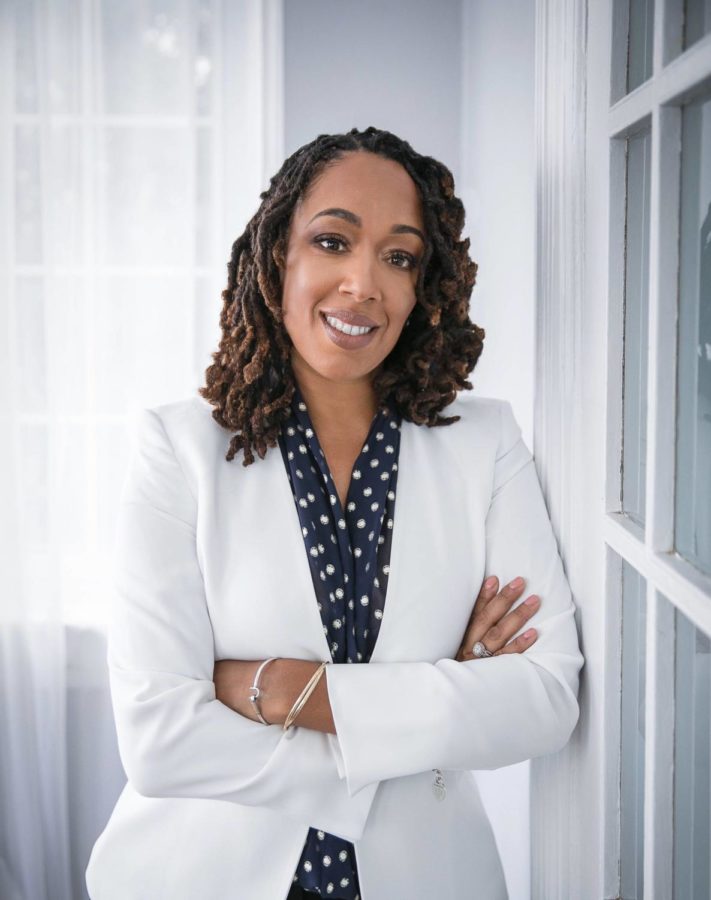 Vice President for Communications Laura Jack has been appointed to serve as Acting Chief Diversity Officer (CDO) for Colgate University. In an email to the community on March 25, President Brian Casey announced that Jack will temporarily serve in this role to oversee and develop the University’s Diversity, Equity and Inclusion (DEI) efforts while the search for a permanent CDO continues.

The search to identify a CDO is outlined in both The Third-Century Plan and the Third-Century Plan for Diversity, Equity, and Inclusion (the DEI Plan), a position that would sit on the Cabinet as well as report directly to the President. While the position has been a priority since the DEI Plan was put forth, Casey made the decision to change the line of reporting and elevate the CDO position’s level of responsibility in response to conversations he has had throughout this last year.

“The CDO search actually was in its earliest formations as we were entering into the pandemic response, but the notion of having this search was very much part of the DEI Plan, approved in November 2019,” Casey said.

Having served on the CDO search committee, Jack recognized that selecting someone for the role was likely still some months away, which she cites as one consideration that went into her decision to take on this role.

“I know how important this position and DEI work is for Colgate, especially at this moment. It is critical for Colgate to continue to make strides in its efforts to become a more equitable and inclusive campus community; our academic mission depends on it,” Jack said. “I did not want to see the institution lose momentum in this area.”

Previously, Jack served on both the DEI Coordination Group at Colgate, as well as on the Task Force charged by President Casey in 2018 that developed the DEI Plan. Additionally, her doctoral studies in higher education engaged in the area of DEI work, another experience that prepared her to serve in this role. Jack will also continue to manage the Communications division during this period.

“Though her time in this interim CDO role will be limited, I believe her willingness to take it on will make a profound difference in Colgate’s ability to maintain a sense of momentum, allowing us to welcome a permanent CDO to an institution clearly committed to inclusive equity,” Casey said.

While serving in this position, Jack hopes to support the work already taking place on campus, as well as push forward the priorities outlined in the DEI plan.

“A few of the priorities during this period are completing the University’s second annual DEI update, ongoing development of the DEI Advisory and DEI Coordination groups, engaging campus community members–including students and student groups–to identify next initiatives for the DEI Plan, and oversight of staff searches in the Office of Equity and Diversity, including the hiring of a new Title IX Coordinator,” Jack said. “It is also important to me to support DEI professionals across the campus who have been doing this work for a long time now.”

In continuing the search for a permanent CDO, the hiring committee has brought in Euris Belle, managing director of the Diversified Search Group, to conduct conversations with the Colgate community. As announced in an email on April 5 from Jack and CDO Search Committee Co-Chair Professor Spencer Kelly, these conversations are directed towards understanding the community’s distinct needs and goals in regards to diversity, equity and inclusion.

“We look forward to engaging in these discussions as we hone and clarify our thinking around the recruitment of an ideal CDO, whom we all look forward to welcoming to campus as soon as possible,” Jack and Kelly wrote.