Baseball and its Return to Relevancy? 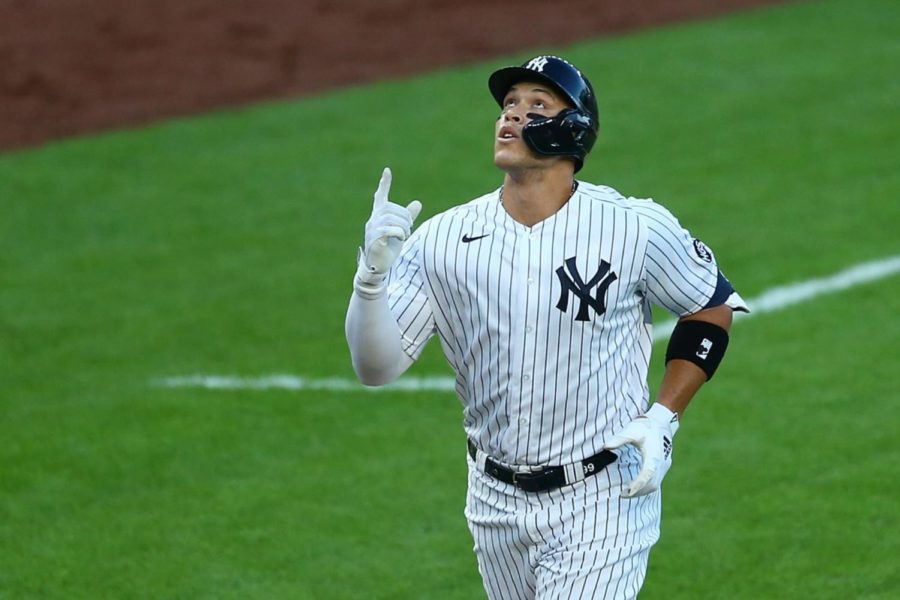 Are baseball and the MLB making a comeback to relevancy again? I sure hope so.

The popularity of baseball and the MLB has been steadily declining for a long time, and that of the NFL and the NBA have elapsed the sport significantly. So why is the MLB losing its appeal to the modern sports fan? Games are becoming longer, there isn’t as much action, and it’s simply not as exciting as football, basketball or hockey. The MLB and commissioner Rob Manfred have done very little in this regard to engage fans, specifically younger fans, but in 2021, the players might be picking up the slack and making baseball more enjoyable again.

The Dodgers-Padres rivalry is phenomenal for baseball. It’s basically like a World Series game 19 times a year. This past week Fernando Tatis Jr. hit two home runs off of Clayton Kershaw and the Dodgers on the anniversary of his dad Fernando Tatis hitting two grand slams in one inning at the same stadium. What a story, right? And then the next night, Tatis Jr. went on to hit two more home runs off of 2020 NL Cy Young winner Trevor Bauer. Tatis Jr. walked the bases, mocking Trevor Bauer by covering his eye, a reference to Bauer back in Spring Training when he pitched with one eye open against the Padres. This show of emotion by Tatis Jr. is awesome for baseball, and he is slowly becoming the face of the league. He has flair, he has talent, he has swag and he’s making baseball fun. The MLB needs fun.

On the other side of the Tatis Jr. home run on Saturday is Trevor Bauer, who is also doing his part to make baseball fun again. Bauer has been known to be outspoken on many of the MLB’s policies, such as their cleat policy. Bauer tried to have “Free Joe Kelly” on his cleats in a game in 2020 after Kelly got suspended. The MLB informed him that he would be disciplined if he wore those cleats. The cleats were awesome, but the MLB doesn’t want their “image” affected.

Many of MLB’s policies seem to be hindering players who are trying to be outspoken and express their personalities. Bauer has shown his flair this season, displaying passion on the mound and celebrating excessively after key strikeouts, most notably doing his Conor McGregor strut. This is great for the sport because flair and passion engage fans, especially young ones who want a favorite player to look up to. Take notes MLB, and stop trying to shut it down.

Another instance of a player showing some extra fire was Nick Castellanos just a few weeks ago in early April against the Cardinals. Castellanos, a member of the Cincinnati Reds, got hit by a pitch to which he expressed some displeasure towards Cards pitcher Jake Woodford. In that same inning, he went on to score a run on a sliding play at home, and when called safe, got in the face of Woodford in celebration, which led to a benches clearing brawl. MLB went on to suspend Castellanos for two games because of this incident.

In no way should this have warranted a suspension. Castellanos was just fired up when he scored that run, as he should be, and he meant no harm at all. It was a heat of the moment act because he was pumped up. The suspension by the MLB is sending an implicit message to players that they shouldn’t express themselves and show personality, and that is detrimental to the sport.

These instances where players show passion and fire are making baseball exciting again, and the MLB has to let it go because in the end, it’s good for them too. It creates storylines, rivalries and drama, which is what gets people to watch and makes the MLB money. My message to the players is this: keep doing your thing, have fun on the baseball field and show that passion that gets people to want to watch. To the MLB: stop ruining fun.