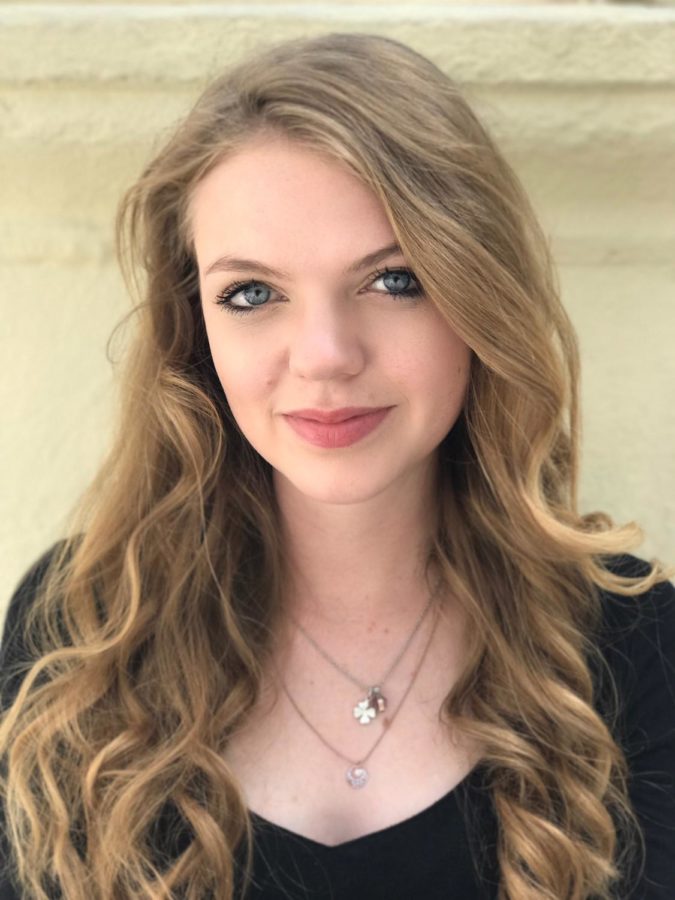 In a recent Maroon-News article about the @shareyourstorycolgate Instagram account, a space where Colgate students can safely voice their stories of sexual violence, Dean of the College Paul McLoughlin likened some of the account’s testimonials to rumors. He claimed, “Rumors aren’t discourse, and I know that there have been rumors, and I think there’s also perhaps been some personal experiences.” As part of my women’s studies thesis, I was in the midst of coding those very testimonials to understand how and why women downplay their experiences of sexual violence at Colgate when I read Mcloughlin’s statement. I don’t know whether Dean McLoughlin has read all 200+ testimonies currently on the account, but I have. I have transcribed each of the more than 30,000 words. And I not only believe they reflect current and grossly skewed discourses on sexual violence on this campus, but I also believe they have much to say as a collective discourse. They can’t all be rumors if they are all telling the same story — one of administrative negligence and a lack of community support.

In almost every facet of sexual violence response, there are testimonies that speak to the ways in which these systems are failing survivors. From the Title IX office, formal investigations and the SAPAS process, to the counseling center, Haven and professor reactions. As a Haven ambassador, my response to accusations about Haven failing survivors was not to suggest survivors are not using Haven in the way it was intended. It was to go back to the drawing board, to brainstorm next steps, to question whether Haven ambassadors can be on call outside of the Haven office’s hours. Dean McLoughlin, your response to the traction @shareyourstorycolgate is getting, to discredit the platform and redirect students to formal reporting, reads as defensive.

Further, this response towards campus sexual violence is not an isolated incident. At a panel on the University’s response to accounts of sexual violence, you claimed we ought to “hold people accountable with compassion.” That statement is quite the pill to swallow for students having panic attacks walking around campus, in therapy to grapple with their PTSD, or being forced to leave social spaces because they feel so afraid here, all stories that can be found on @shareyourstorycolgate. Their perpetrators did not treat them compassionately and a justice system is intended to be fair — not compassionate.

Intentionally or otherwise, statements like McLoughlin’s feed into the already pervasive rape culture on this campus by suggesting survivors who come forward are lying or otherwise untrustworthy. It is not surprising, in the wake of this public sentiment by an administrator with significant power to shape how sexual violence is handled on this campus, that sexual violence goes largely unaddressed here, or that survivors do not feel safe coming forward to report to the University, or that students feel antagonistic towards a University that broadly claims it is doing everything it can to support survivors.

I should note, this problematic attitude towards sexual violence is not limited to the words of one administrator or even the administration at large. The only narrative on @shareyourstorycolgate as common as students being taken advantage of, harassed and made to feel afraid on this campus, is that of our communities failing these individuals after the fact. There is an epidemic of antipathy on this campus. No wonder survivors feel alone in their trauma when they voice fears about perpetrators who have assaulted them, basements and parties they no longer feel safe in, and their friends meet them with apologies on their way out the door to another themed party. When we excuse the actions of our friends, when we prioritize survivors in words and not actions, when we accept a violent landscape for the sake of our social scene, we also fail. “Do Better Colgate” is and should be levelled at the administration, especially after comments like these, but it should also be turned towards the student body, on the very capable folks who are failing to create social consequences for perpetrators even if the formal processes fail.

Many of these posts show that survivors are led to believe their rapes were the result of drinking or partying, as if being passed out at the end of the night could possibly be likened to seduction. They talk of the narratives rape culture has given us: it’s our fault, it’s not a big deal, it could have been worse. Dean McLoughlin, by calling these testimonies rumors, you suggest that these experiences don’t need addressing, are simply a part of our “norm.” Words matter. Discourse matters. These stories matter — regardless of whether survivors turn around and utilize a formal reporting process that has a reputation for further alienating them.

I understand in a legal sense your hands are tied. You want formal reports. You need fair investigations. You can’t act on an Instagram post you were tagged in. I know those nuances are sometimes lost in conversations about student demands of the University — but I also know what doesn’t make students feel safe to voice their stories, to engage in your formal reporting process, to trust that you will have their back at the most vulnerable point in their lives, is to publicly villainize those brave enough to share their stories in any capacity. You want trust and solidarity between students and the University’s efforts to support survivors, but the irony is that your words are partially what makes that feel so impossible. Rumor has it you are not effectively hearing those of us advocating for survivors, but we are hearing you loud and clear.

The University should consider who they put in positions of power and whether they are capable of taking student concerns seriously. Is it enough to point to the counseling center when hundreds of students note feeling, in their own words, scared, traumatized, betrayed, anxious, alone, confused, violated, embarrassed, uncared for, invalidated, or even dehumanized on this campus? How can we expect things to change if the administrators in the highest positions of power do not seem to be taking our stories seriously? Or is our discourse not loud enough?