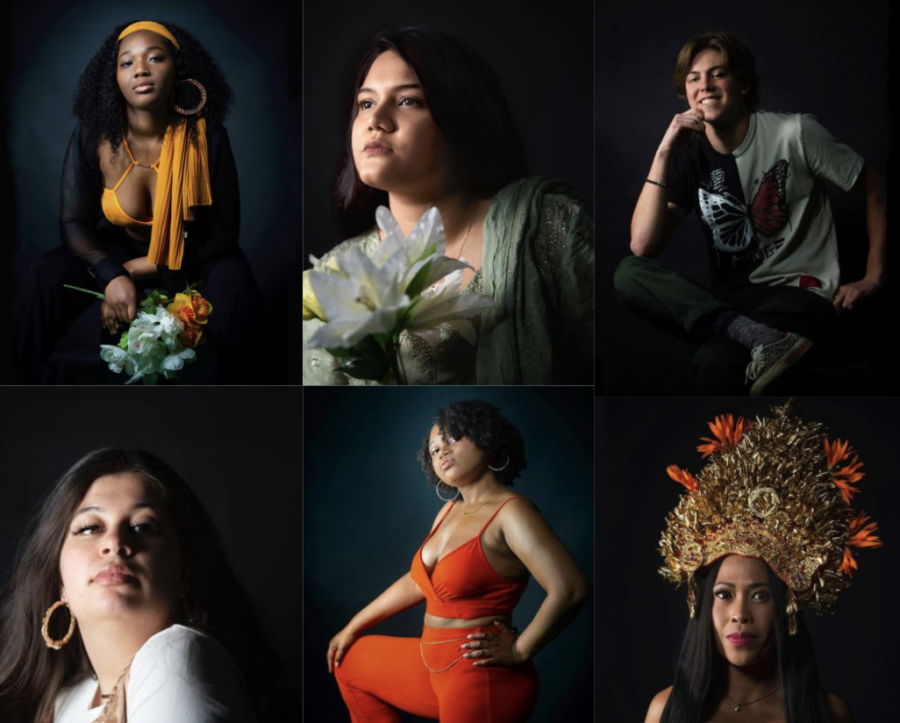 The University’s Africana, Latin, Asian and Native American (ALANA) Cultural Center presented its first annual pre-recorded fashion show on Wednesday, April 21 as part of its Multicultural Week. The show featured a combination of interviews, photos and catwalks, featuring both students and staff in a studio setting.

“Originally, it was supposed to be in the Center with a red carpet, but I thought it would work better logistically if we did a pre-recorded show. I was really inspired by Rihanna’s Fenty Fashion Show last year, and I wanted to mirror some of her values and ideas like the interview component,” Blas said.

Models could sign up through ALANA’s Instagram, @alanaculturalcenter, where they were directed to a Google Form. Participants could interpret the two categories, traditional and streetwear, in any number of ways and were encouraged to wear multiple outfits.

“‘Cultural’ can mean anything and everything. We want to celebrate and highlight the diversity and beauty of bodies, cultures and expressions on campus,” the post said.

“A multicultural fashion show was much needed by all of us. I think there is a close relationship between a person and their understanding of who they are and their environment,” Rosbrook said. “Through celebrating each other’s identities, not only do we become more aware, we gain a sense of pride in the diversity of our own culture.”

The pre-recorded show featured three components, including an interview portion filmed by junior Chase Hirt and edited by sophomore Yiwen Xu on March 26, a catwalk filmed by the Office of Communications on March 27 in Brehmer Theater and a photoshoot by Xu and sophomore Tessa Mountain on April 11. Funding for clothing fabric was available upon request to create original pieces, and students could walk the runway to their song of choice.

Rosbrook initially approached Xu to recruit the photography club’s assistance with the fashion show. Blas then reached out to potential models and organized the times and locations of filming. Xu expressed excitement over Rosbrook’s request, explaining that the photoshoot gave voice and belonging to students during the era of COVID-19. Xu composed primarily upper-body shots, playing with lighting while focusing her attention on the models’ eyes.

“I tried to have this kind of collaboration between the models and me so that I’m not just doing my work playing with the light and shadow but also working with the model themselves so that they can make a contribution and choose what they look like in a photo,” Xu said. “I was really inspired by the models. They all expressed what they liked about the photo, instead of saying what they didn’t like about themselves.”

Sophomore Parfait Kabore joined the fashion show after reading about the event via email, who said he was excited by the opportunity to showcase garments from his home country, Burkina Faso. Kabore wore a t-shirt and jeans for the photoshoot and interview portion, and a traditional garment paired with an Indonesian print shirt for the catwalk.

“It was important for me to show what my ancestors would have worn in pre-colonial times, which is also what many people wear in Burkina today. These are outfits I do not get to wear daily, so I thought this was a nice occasion,” Kabore said. “The atmosphere of [the photoshoot, interview and catwalk] were jovial and lively. It allowed me to talk about the culture from whence I came and meant a lot being able to discuss my culture on a public platform like this.”

The fashion show culminated in a viewing party hosted in the ALANA cultural center on Wednesday, April 21, from 7 to 8:30 p.m. Students could live-stream the event from their computer or attend in-person, though Gate 1 modified restrictions were in place. The recording can also be found under Colgate’s Vimeo account here. Xu and Kabore credited the success of the fashion show to Rosbrook and Blas’ efficiency and organizational skills.

“Meeting students and highlighting their creativity and beauty was my absolute favorite part,” Blas said. “Next year, I want to incorporate dance into it, have more students walking and more students interviewing. I think having more voices and ideas will make it so much better than it just being a vision of my own, as this is a community project for the community.”