Jidenna and iLoveMakonnen to Perform at SPW 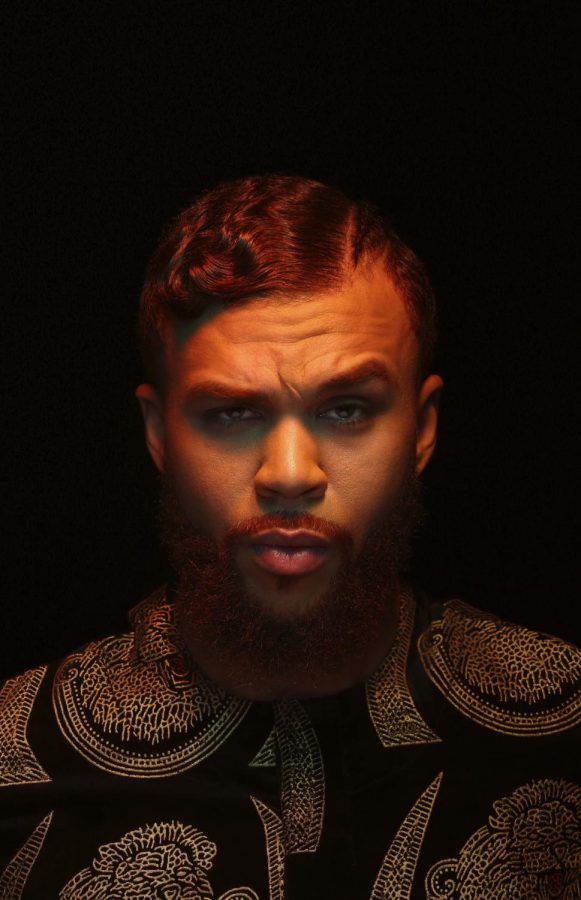 Jidenna, pictured above, will perform on Saturday of SPW weekend.

This year’s Spring Party Weekend (SPW) will feature performances from artists Jidenna and iLoveMakonnen. Every year, Colgate brings outside artists to the school for a musical performance that culminates the SPW festivities. Jidenna and iLoveMakonnen will perform on the evening of Saturday, April 22, following performances from student DJs, senior Raffi Khatchadourian and junior Austen Smith. The event is scheduled for 7 p.m. at the Charles H. Sanford Field House.

Jidenna is best known by fans for the release of his song “Classic Man” (2015), which was nominated for a Grammy Award in 2016. Immigrating to the U.S. from Nigeria at a young age, Jidenna was awarded the title of Soul Train Awards’ Best New Artist. In addition to working with former First Lady Michelle Obama on higher education initiatives, Jidenna dropped his first album The Chief in February of 2017. The album includes songs such as “Long Live the Chief” and “Little Bit More.”

The second artist performing for the weekend, iLoveMakonnen, is known for his 2014 hit song “Tuesday,” featuring Drake. The song went RIAA Platinum and was called a “Best Song” on year-end lists from Spin and The Fader. Additionally, iLoveMakonnen was nominated for a Grammy Award for “Best Rap/Sung Collaboration” for “Tuesday.” In addition to this hit, iLoveMakonnen is known for several other songs, including “I Don’t Sell Molly No More,” “Swerve,” “Forever” [feat. Santigold & 1st] and “Trust Me Danny.” In 2016, he released his project “Drink More Water 6,” which is the sixth part of an underground series started in 2012.

This year’s SPW committee has been working to put the event together and includes staff from a variety of areas on campus. Associate Dean for Campus Life and Director of ALANA Cultural Center Thomas Cruz-Soto, ALANA Outreach Program Coordinator Christelle Boursiquot, Office Manager of the Center for Leadership and Involvement (CLSI) Denise Upton, Program Coordinator for CLSI Kayla Weinstein, Program Coordinator Brett Heller, Program Coordinator for the Colgate Speaking Union and Campus Life Edie MacPherson and Assistant Dean/Director of LGBTQ Initiatives khristian kemp-delisser are working to put the event together. Students on the committee include seniors Ali Duke, Adrielle Jefferson, Raffi Khatchadourian and Kelsey Soderberg and juniors Colleen Heaney, Taylor Huffer, Hayley Lazzari and Andrew Vallejos. Director of CLSI Drew Harris is chair of the committee.

In addition to the concert, the weekend will begin with a kickoff barbeque on Whitnall Field on Friday, April 21 from 4 to 7 p.m. The barbeque will feature a performance by Danger Boy, a band composed of all Colgate professors. Additionally, there will be a brunch open to all students from 12 to 3 p.m. the following afternoon. In order to take part in the SPW activities, students will need to be registered for the weekend and will need to wear wristbands to gain entrance to the event. No bags or water bottles will be permitted at the concert. There will be food available at the Saturday night concert for attendees from vendors, including Rusch’s, VJ’s, Flour and Salt and Quack’s, as well as beer for those who are 21 and older and bring two forms of ID. Registration information and hours can be found at colgate.edu/spw.