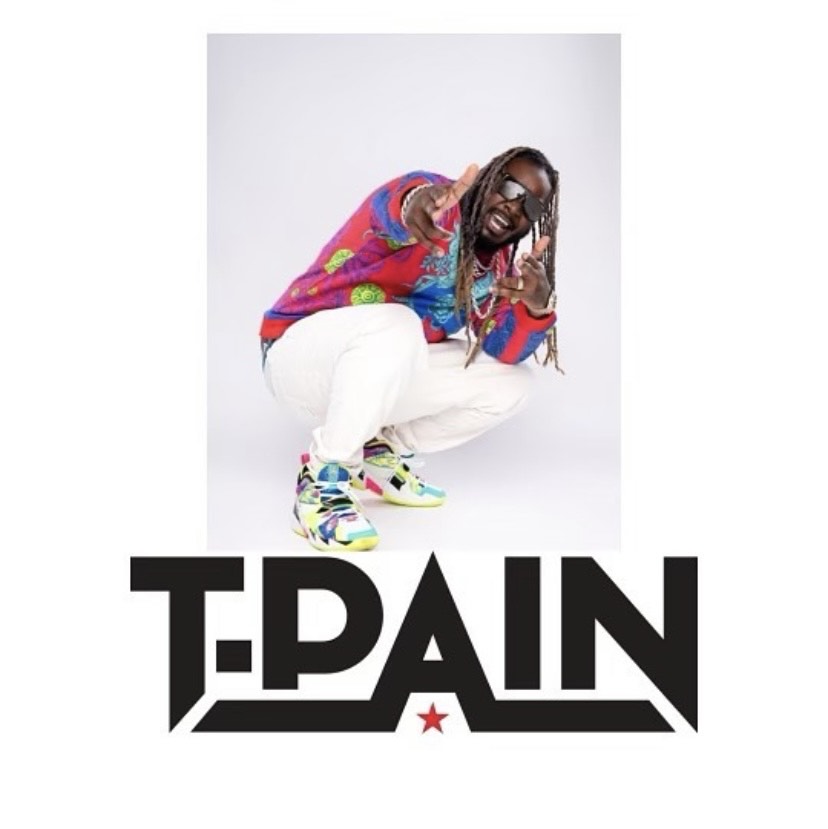 The Student Government Association (SGA) announced on Feb. 11 in an email to the student body that two-time Grammy winner T-Pain will headline Colgate’s Springfest concert the weekend of April 29 and 30. Formerly Colgate’s annual Spring Party Weekend and renamed Springfest this year, this year’s event will make the return of the yearly tradition held in April for the first time since spring 2019, prior the onset of the pandemic.

First-year students won’t be the only group experiencing Springfest for the first time. Despite being a sophomore, Gray Purcell has yet to attend a Springfest due to the event’s pandemic-related cancellation for the 2020 and 2021 spring semesters.

“One of the many things I was looking forward to [in] coming to Colgate was the Spring Party Weekend,” Purcell said. “I have a cousin who graduated in 2016 who would always tell me how much fun she had at the event.”

In order to make the event as entertaining as possible, Colgate’s SGA began planning Springfest months ago.

SGA’s Parliamentarian Shane Knopp reflected on the work that went into planning this year’s event.

“Programs that are as large scale as Springfest have multiple tiers of planning that can start way before the event. For instance, parts of Springfest planning began as early as August in 2021,” Knopp said. “Although it sounds like we started planning almost too early, it’s important to acquire talent and large venues for concerts as early as possible.”

SGA is not the only student organization involved with planning Springfest, according to Knopp. A wide range of student-led groups are also involved in this long-term planning process. He adds that the creation of the Springfest Committee was helpful during this process.

“Springfest could not be Springfest without the student organizations who host events of their own creation throughout the weekend,” Knopp said.“The seven SGA leaders spearheaded the concert headliner talent acquisition with the support from the Senate.”

Knopp claimed that there are a diverse group of organizations on campus that represent the Springfest Committee, including the Student Activities Association (SAA) and the Budget Allocation Committee (BAC).

“[The Springfest Committee] represents all corners of campus from SGA, SAA, [Greek Life Organizations] (GLOs), ALANA, LGBTQ, BAC, clubs, athletics, chaplains and more,” Knopp said. “Since we know the whole student body can’t necessarily be involved in the direct planning process, we hope to get comprehensive and diverse student opinions and perspectives through the Springfest Committee.”

When looking at potential artists, SGA President Elle Winter claimed that a variety of organizations aided in the decision and that there was a larger sum of money set aside this year for the headliner due to a lack of programming during the pandemic.

“When acquiring talent you don’t reach out to an artist (or even their touring manager) directly. Instead, you contact agencies who are experts in facilitating offers between outside parties and artists,” Winter said. “After our agent provided us with a list of artists in our price range, we assembled a collection of students from a variety of groups on campus to offer feedback. This group included student leaders from musical groups, cultural organizations, GLOs and more.”

After this early planning between multiple Colgate groups and outside agencies, SGA sent out a form to the Colgate student body with six possible headliners. Students were able to vote for which artist they would like to see perform.

“After our survey to the student body, we had the talent agency draft a firm and binding offer that Colgate administration reviewed and signed before sending it back to the agency who forwarded it to the artists’ touring manager,” Winter said. “After artists accept the initial offer, there is inevitably a long legal process during contract negotiation that SGA wasn’t involved in.”

SGA doesn’t currently know where the concert will be hosted on campus, but students will be able to get tickets as they become available.