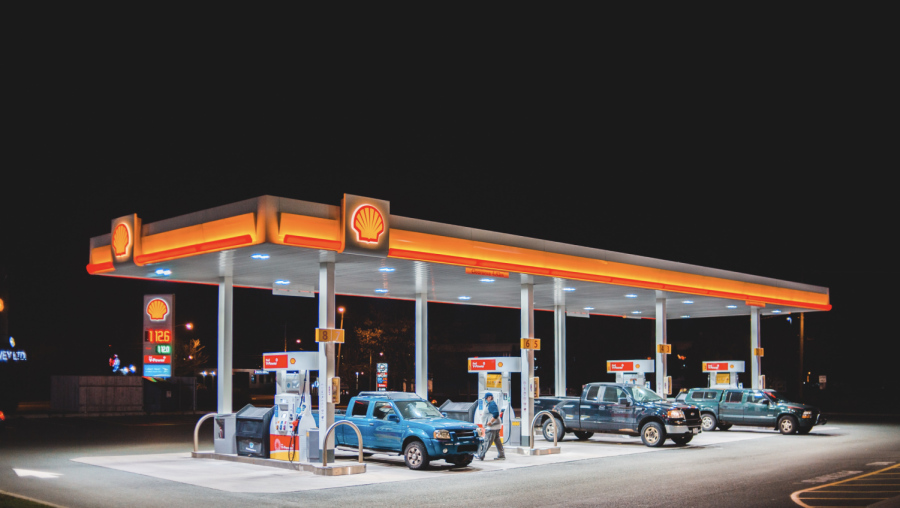 If you have been on the road recently, you have probably grimaced while looking at the prices posted outside of gas stations. While you may be worried, do not fret — you are not alone. Millions around the country have felt the same pain as gas prices soar to their highest level in over a decade. While these prices hurt many wallets, they also have some other scary costs.

Demand for gas and oil dropped exponentially during late 2019 and early 2020, as everyone was bunkering down at home during long-lasting stay-at-home orders. This meant that less people were driving and buying gas, so producers made less of it. However, as soon as those orders were lifted, the demand for gas once again shot up, partially accounting for such a stark increase in price, as CBS News states. Combined with the United States’ sanctions against Russia made during March, gas and oil prices rose even more, shocking drivers throughout the nation.

The prices have gotten so high that the government has started to notice, and has attempted to take action to lower these prices for consumers in the United States. However, these attempts have many negative side effects, mostly dealing with progress regarding the environment. The Biden Administration has detailed two statements in the past couple of weeks that most directly aid in lowering gas prices while also harming the nation’s environment. These statements outline the continued sale of E15 gasoline and the resuming of onshore drilling in the United States.

One of the first things Biden’s Administration did to combat rising gas prices was waive the ban on E15 gasoline sales during the summer, CNN says. E15 gasoline contains ethanol — a chemical that contributes to poorer air quality, especially during the warmer months of the year. However, this sacrifice is too tempting to those who wish to save money at the pump, as it is 10 cents cheaper per gallon than regular gasoline. The sale of E15, however, will be sure to contribute to an increasingly poor air quality that our nation is facing.

In addition to this, the president announced that the country would resume onshore oil and gas lease sales on federal land, which is something he vowed against in his campaign speeches and presidential platform, according to CNN. The president is hopeful that it will bring the cost of gas down, but this move will also have tremendous negative environmental effects. Not only can such drilling cause more pollution, but it also harms wild lands and ecosystems all along the coast, according to the Wilderness Society. An additional major fear is the chance of another oil spill, such as the Deepwater Horizon in 2010, which became the largest and most environmentally detrimental oil spill in history.

At a time where the world has reached a pinnacle in the global climate change crisis, this is not good news to hear. Earlier this month, climate scientists reported that there was still time to save the future, but that change must be enacted almost immediately, as the New York Times states. In the face of the gas and oil crisis, how can this goal be achieved?

While our current situation seems daunting, there could be good news on the horizon. An article published in 2021 discusses what good impacts rising gas prices could have on the environment, and hints at changing mindsets surrounding climate change that could have big impacts on the future. Research done by Harvard University’s Center for the Environment finds that rising gas prices serve as an incentive to exploit fewer amounts of fossil fuels. In addition to this, in October of 2021, the center found that the increasing prices of fossil fuels led to a “weaker-than-expected” increase in production rate of gas and oil in the United States. The article is hopeful with this evidence, stating that this may be a sign that individuals have begun to take climate change more seriously and that private companies are looking towards the future of clean energy.

Whether or not this evidence still stands in 2022, such change in attitudes is still hopeful. While it is hard to tell whether people still have this idea of transition in mind in the face of rising gas prices, the fact that it was found once means it can be found again, we need to just be patient and hope that this changing mindset sticks around.