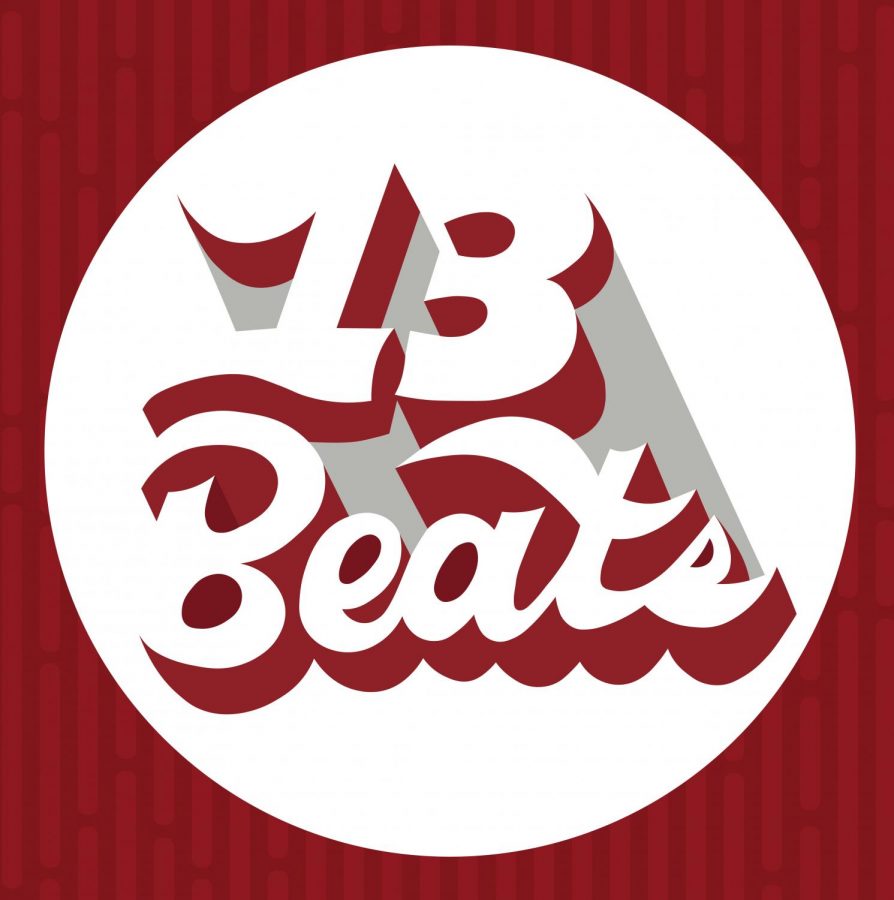 In light of May’s early blossoms and dreamy festivities, this week’s 13 Beats showcases an eclectic volume of songs as indulgent as the scent of fresh linen and the relief of sleeping in on the weekend.

This synth-rich, electric declaration demands of the listener: “tell me what you want!” Aldn’s unapologetic, whiny take on the push-and-pull dynamics of young relationships trademarks his early career. His desperate, pleading desire is evident in his boyish, raw sound.

“Under Wraps” is the final song of two-man indie pop band Her’s debut studio album. As the final track on the album, “Under Wraps” gently urges the listener to take action and reveals sensations hidden in intimate relationships. Tell them you love them, urges the band, who passed away in a car accident on tour in 2019. Their sentimental guitar melodies are especially haunting in the wake of their tragic passing.

Staccato guitar picking and youthful storytelling characterize this track, sourced from Steven’s 2017 mixtape “The Greatest Gift.” Steven’s tribute to Portland, Oregon is reminiscent of the comfort he has felt in the predominantly LGBTQIA+ regions of the inclusive city. “I’ve had it enough with the East Coast,” sings Stevens, as he professes his love for the Pacific Northwest.

“You don’t have to hold me anymore,” sings Phoebe Bridgers, as her melancholy vocals describe a love that has grown apart. Written by Manchester Orchestra, the song narrates the tale of a miner’s wife who has grown apathetic to their relationship. Bridger’s version, softened with bittersweet, feminine vocals, offers a modern take. Doomed by her husband’s neglect, the song claims that to continue their diminished marriage would be “crazy.”

A carousel of dreamy melodies composes Strawberry Guy’s 2019 hit. A tribute to a partner, “What Would I Do” illustrates the phenomena of seeing the world with clearer eyes when you’re in love. “I can tell that the grass is greener,” sings Alex Stevens, an impressionist who blends soundscapes across strings, woodwinds and brass.

RIYL: The Kooks, The Strokes, The Fratellis

Through bursts of melodramatic belts, Alex Turner theorizes fame in “Star Treatment.” The song’s narrative trajectory throughout space is cyclical; the narrator slowly returns to nothingness posthumously. “What do you mean you’ve never seen Blade Runner?” sings Turner, as he realizes that what is presently popular will change quicker than he can imagine. The piano melodies play him out as he realizes it has gotten “dark early,” and he must decide how to cope.

Rain noises introduce the last track to Stranger Things star Joe Keery’s debut album, “Twenty Twenty.” As he concludes his volume, his looming electric guitar mirrors his lyrics, “I am only half a man without you.” A cascade of intricate melodies conclude what constitutes a mutual future for Keery: an echoing utopia that seemingly never ceases.

A romantic proclamation of fidelity is set next to ocean noises as The Jam offers a simple melody. “No matter where I roam, I will return to my English Rose,” sings the band, as they declare their boundless love for a partner. Set as the singer returns home from a voyage, the speaker seems to have realized that they have met their soulmate.

A  story is told in Big Thief’s 2016 release, which teems with gentle nostalgia. Lead singer Adrienne Lenker whispers a memory into the listeners’ ears: “The night was thicker than a smokey fume… Eliza waited in her room.” On a humid summer night, Lenker sets the scene of a couple deliberating childbirth despite their lack of wealth. Their love, however, ultimately triumphs over their financial issues:

Local artist Clayton Duffy of Attica, NY sings of self-control and confidence in his new single that precedes his anticipated EP, “Loser.” “Softly spoken, why am I so loud?” sings Duffy, as he backs his vulnerable lyrics with gentle guitar strums. His lyricism and technique are representative of a new era of acoustic storytelling, wherein the young generation may sing of deeply personal deliberations.