The Colgate Maroon-News • May 6, 2022 • https://thecolgatemaroonnews.com/37310/commentary/a-bone-to-pick-with-bikers/

A Bone to Pick with Bikers 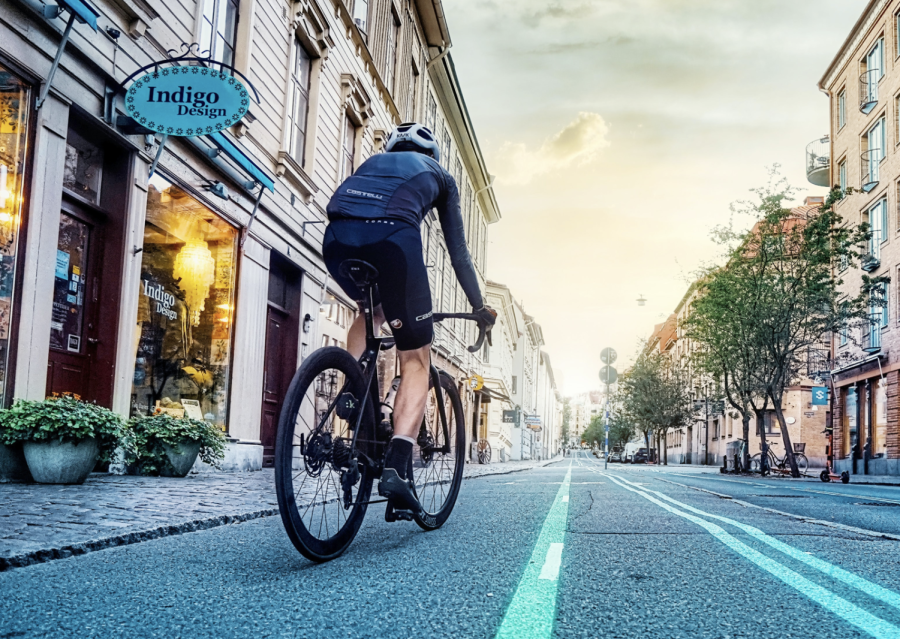 Whether it be as a hobby or as a means of transportation, I would argue that biking is not only overrated, but it is also a major inconvenience to others. I must admit that I myself do not actually know how to ride a bike, so it is possible that I am slightly biased, but I would still like to take this opportunity to let all bikers know that many of their actions can be incredibly irritating. In complete fairness to bikers, it is very reasonable to say that biking is a much quicker and easier way to get from one place to another. It is also very understandable for someone who lives in the city to get a bike as a much more affordable alternative to a car. None of this bothers me, and I would even go as far as to say that it makes a lot of sense. What bothers me is the general attitude that bikers often have.

Although cities are probably the place where bikes make the most sense, they are also unfortunately the place where bikers are at their worst. There are bike lanes designed solely for them, yet so often I see bikers up on the sidewalk or in the middle of the street. When they are on the sidewalk, they weave between people, just narrowly avoiding them. For the average person using the sidewalk, this is not only annoying, but it can also be dangerous. When a biker is going full speed in a busy area, it is very possible that an accident can occur. Surprisingly, it is not the danger that frustrates me most, but rather when bikers somehow think that it is reasonable to be going 15 miles per hour in the middle of the street. Countless times I have been stuck behind a biker going impossibly slow for miles. Oftentimes there is no opportunity to go around them, so there is no other option than to continue crawling behind them.

Though some bikers may seem to believe that they should be sharing the roads with cars, they almost never actually follow the same driving laws that a car does. For example, it is not at all uncommon to see a biker go through a red light or a stop sign. Bikers need to decide whether or not they want to be treated like cars.

The cherry on top of all of this is when a biker uses their absurd hand signals to justify doing something either illegal or infuriating. It is an insult to injury when a biker finally turns after keeping you trapped behind them for miles and then they casually throw a hand over their head as if nothing happened. I’m becoming convinced that bikers have an unspoken agreement to bother everyone else as much as humanly possible. I refuse to believe that they simply do not see the line of cars behind them. Their behavior is very clearly intentional, and that is what makes this such a big issue for me. As I mentioned earlier, I could live with the actions, but not with the attitude.