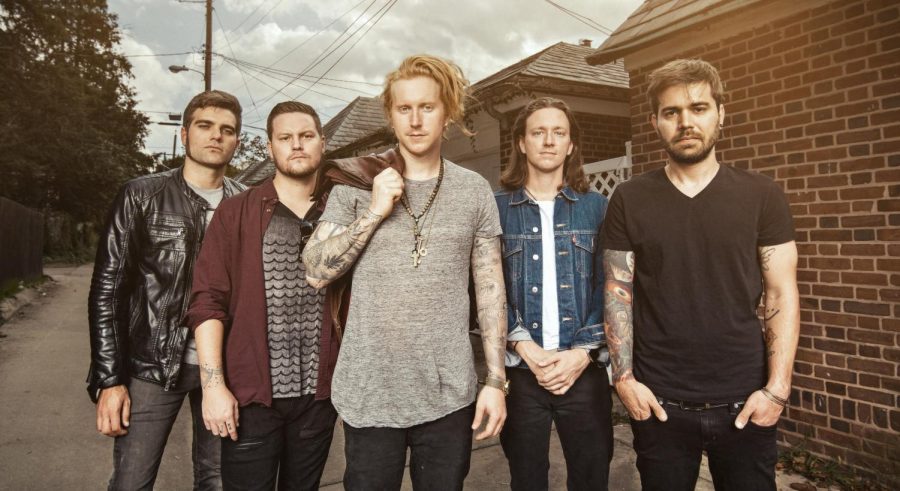 We The Kings is coming to Colgate on September 30 to kick off Homecoming Weekend.

This Friday, September 30, Colgate will host We The Kings as this year’s Homecoming Concert artist. Most notable for their hit songs “Check Yes Juliet” and “We’ll Be a Dream” (featuring Demi Lovato), the band will play on Whitnall Field, following an opening act from Dangerboy, a professor-led band. The concert was planned by multiple campus groups, including the Center for Leadership and Student Involvement (CLSI), Colgate Activities Board (CAB), Class Leadership Council and the 2019 Class Council. Funding for the event was provided by CLSI, CAB, the Homecoming Committee, the Inauguration Committee and the Dean of the College Division. The event will begin with an hour-long musical performance from Dangerboy at 8 p.m., followed by the main act from We The Kings at 9 p.m.

We The Kings is an alternative rock band originally formed by a group of friends when they were in high school. Singer and guitarist Travis Clark, drummer Danny Duncan, guitarist Hunter Thomsen and bassist Drew Thomsen released their self-titled album, “We The Kings,” in 2007. Their hit song, “Check Yes Juliet,” became popular that same year. Other albums the band has composed include “Smile Kid,” released in 2009, and “Sunshine State of Mind,” released in 2011.

Following the release of “Sunshine State of Mind,” bassist Charles Trippy replaced Thomsen, and Coley O’Toole joined the band as a keyboard and rhythm guitar artist. With the new additions to the band, We The Kings continued to produce albums, releasing “Somewhere Somehow” in 2013, an acoustic album called “Stripped” in 2014 and “Strange Love” in 2015. Their latest single, “The Story of Tonight,” came out in February of this year.

In addition to the musical performances from Dangerboy and We The Kings, there will be food from a local food truck, Come Fry With Me, and a beer garden from the Rusty Rail at the event.

The concert is one of several events planned for this Homecoming Weekend at Colgate. Other events include the Inauguration Ceremony to honor Colgate’s President Brian Casey – with an inaugural poem presented by Pulitzer Prize-winning poet and Professor of English Peter Balakian –  on the Academic Quad on Friday, September 30 at 4:30 p.m., as well as the Homecoming football game against Cornell University on Saturday, October 1 at 1 p.m.